The void in Bruce Pearl's coaching staff has been filled.

Just over a week after former men's basketball assistant coach Todd Golden left Auburn to join the University of San Francisco, Chad Dollar, a 20-year Division I assistant, has been tapped to replace him.

Dollar coached at Georgia Tech the previous five years, the latter two of which he was the associate head coach for.

“We are very fortunate that a coach of Chad Dollar’s caliber and experience was available,” said Pearl. “His resume speaks for itself. He will have tremendous impact on our player development on and off the court, and our ability to continue to recruit the best players in the southeast.

“In adding Chad to our staff, I am able to continue to surround my student-athletes with great men, great teachers, great fathers and great coaches.”

“There are only a few schools in the country where I always dreamed of coaching, and Auburn is one of them,” said Dollar. “Growing up, I watched Auburn basketball and spent a lot of time at Auburn through the years with my dad being a high school coach and having a few of his former players play at Auburn. It is like a dream come true to coach at Auburn and coach with one of the best coaches in the country in Coach Pearl. I am very excited about this opportunity, and I am looking forward to the success that lies ahead for Auburn basketball.” 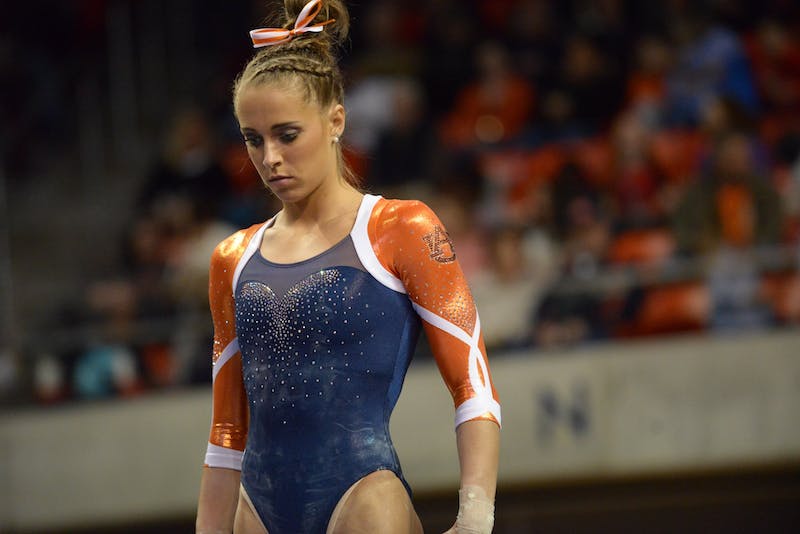 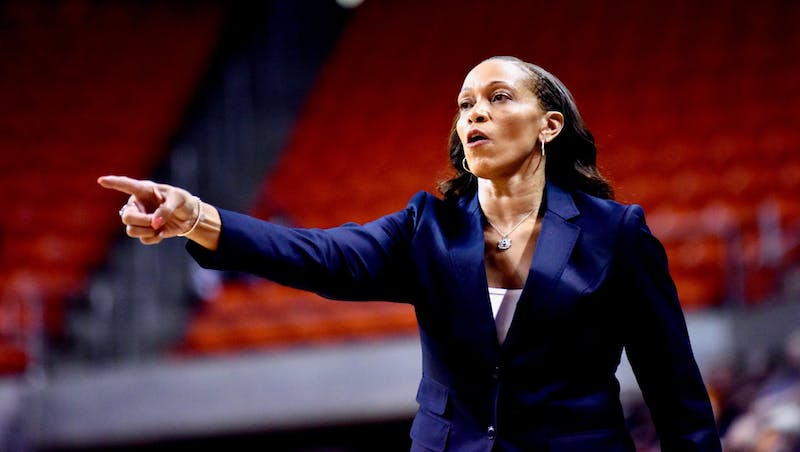 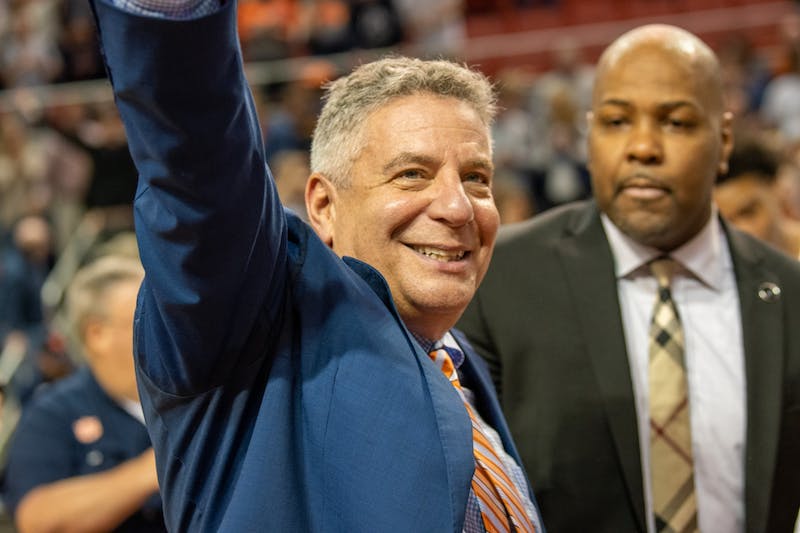