The Auburn Police Division has received reports of people dressed in clown costumes on campus, according to an Auburn University Public Safety notice.

Reports of clowns scaring members of the public have spread across the United States and clowns have recently been spotted in towns around Alabama. The phenomenon has led to multiple school closures.

Students are "walking around looking for people dressed as clowns," according to the notice.

"For your safety, we strongly encourage you to leave this job to Auburn Police," the release states. "Please use good judgment and avoid wearing clown masks, as it could be perceived as a hazard or threat to others."

The notice in full:

On Monday evening the university and Auburn Police Division received a few reports of people dressed in clown costumes on campus.  There were also several social media posts that suggested the same.  We have seen similar reports of clown sightings at other universities and towns across the State of Alabama and the Southeast.

Auburn Police officers were on patrol and immediately responded to the areas reported but were unable to locate anyone.  Auburn Police will continue to patrol our campus and investigate any suspicious activity.  We are not aware of any danger or threat to our campus community.

We also had a report of students walking around looking for people dressed as clowns.  For your safety, we strongly encourage you to leave this job to Auburn Police.  Please use good judgment and avoid wearing clown masks, as it could be perceived as a hazard or threat to others.

We urge our campus community to be vigilant and always report anything suspicious by dialing 911.  If you have information or questions, you can call the Auburn Police Division’s non-emergency number at 334-501-3100.

Another resource that is available to students is the free Rave Guardian app.  Features of this app include the ability to send tips and photos to Auburn Police or set a safety timer to allow friends and family to help look out for your safety.

We would also like to take this opportunity to remind you about the Night Security Shuttle which provides safe on-campus transportation and operates from 6:00 p.m. – 7:00 a.m. (while the Tiger Transit is not running).  To request a ride on the security shuttle, please call 334-844-7400.  This on-campus service is free to our campus community.

The safety of our students, employees and visitors is our priority and we will continue to do everything possible to keep our campus safe.

Reports of potential clown-related threats have occurred in North Carolina, Georgia and other Alabama cities, according to AL.com.

According to foxnews.com, three individuals were arrested in Flomaton, Alabama, where a stream of cryptic threats were posted to the "Flomo Clown" Facebook page.

The social media posts caused two schools in South Alabama to go on lockdown on Sept. 15. 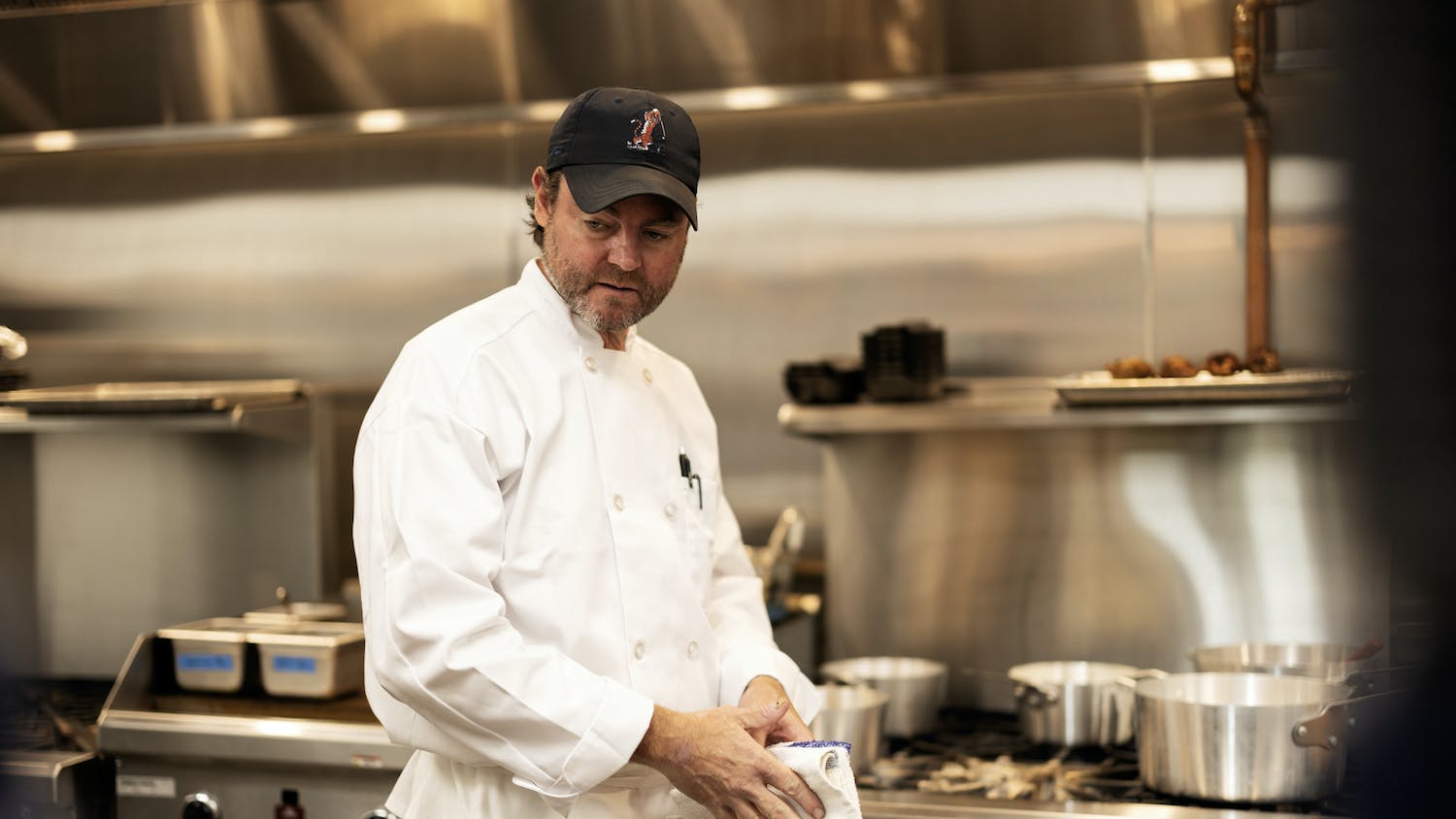 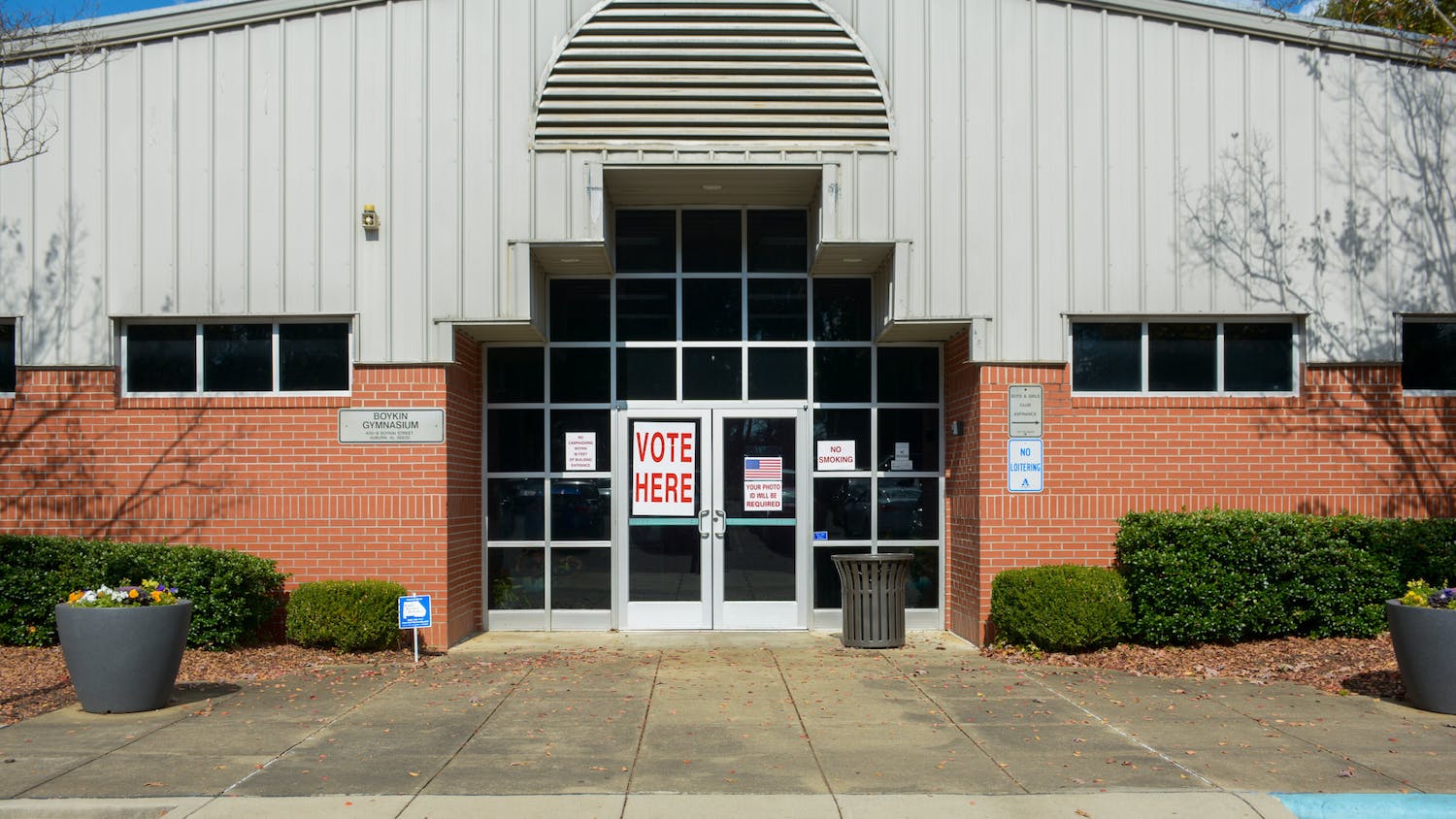 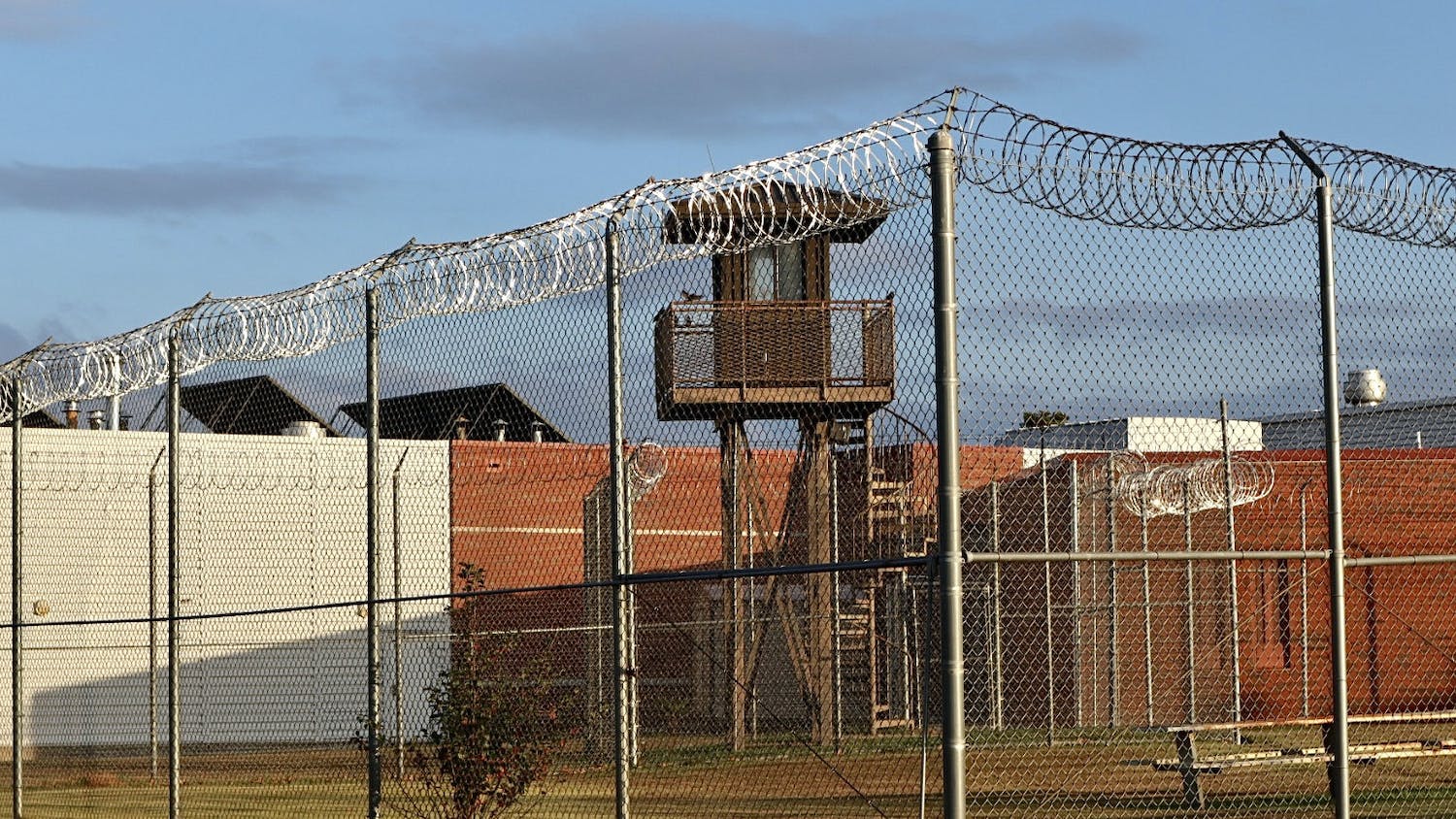