The weather service in Birmingham warns damaging straight line winds and tornadoes are the primary threat in the Auburn and Lee County area. The storms are possible in the region between 10 p.m. and 5 a.m.

Severe weather including strong straight-line winds and tornadoes is possible Thursday night and into Friday morning, according the National Weather Service.

The weather service in Birmingham warns damaging straight line winds and tornadoes are the primary threat in the Auburn and Lee County area. The storms are possible in the region between 10 p.m. and 5 a.m.

Auburn and Lee County, which is recovering from a strong storm on March 3 that killed 23 people in Beauregard, are included in the weather service's "enhanced" risk area, meaning there is serious likelihood that damaging winds, hail, lightning and tornadoes will occur.

The weather service warns that straight line winds can be just as dangerous as a tornado.

"Winds today are going to be STRONG! [With] the rain we've had recently, [and] are expecting tonight, it won't take much wind to cause damage," the weather service tweeted.

There could be up to 1 inch of rain Thursday night into Friday, but no flooding is expected.

Officials are urging Alabamians to be weather aware Thursday evening because the storms could hit when people are sleeping. You should have multiple ways to get warnings during nighttime hours including NOAA weather radios, cell phones and local news.

Most of the weather tonight will be moving through after dark. Time to review your ways to get warnings! Also, make sure you review the ways your family and friends get warnings! You need MULTIPLE ways to receive a warning, in case one of the methods fails, you have backups. pic.twitter.com/OK3VymBP1e

In the event a tornado watch is issued, the University will open up Greene Hall and the library as tornado shelters. Mobile homes and cars are not safe during severe weather.

The storms are possible across the state starting at 4 p.m., the weather service said, but they will be in the Auburn area later. A tornado watch is expected to be issued for the area later this evening.

Areas north of Auburn are included in a slight risk area, but areas from Auburn to the southwest are in a more serious risk area. Though storms are likely throughout the afternoon, it is unlikely the storms will weaken as the night goes on.

"Despite moving through mostly after dark, storms are NOT expected to weaken this evening. Have multiple ways of receiving alerts that will wake you up and do NOT rely on outdoor tornado sirens as they may not wake you up," the weather service said in a tweet. 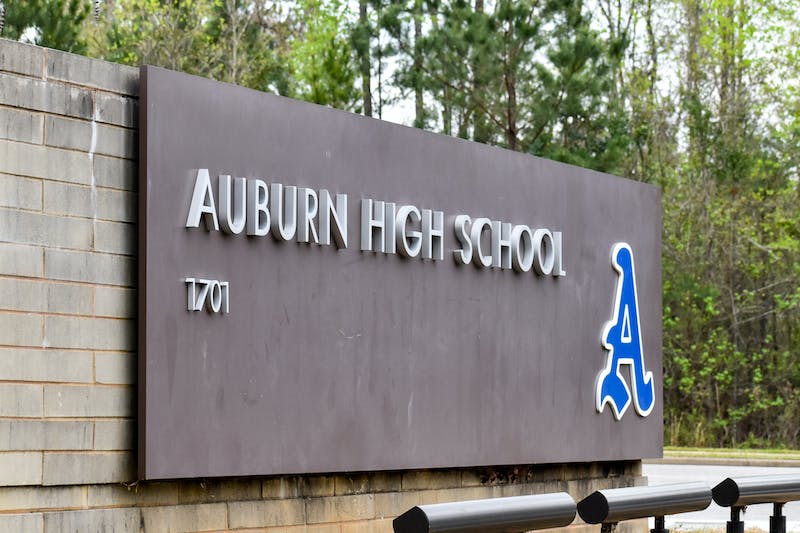