The 50th anniversary of the march on Selma, Alabama has people all over the country remembering the Civil Rights Movement and those who led it. Rev. Bernard LaFayette Jr. is one of those leaders, and he told his story March 4, at the Tuskegee History Center.

LayFayette was one of the key leaders in the Civil Rights Movement with his involvement in the Student Nonviolent Coordinating Committee (SNCC), and his influence on the movement in Nashville, Tennessee, and Selma, Alabama.

“You can hear about it in books, but he was actually there,” said Issac Moody, resident of Tuskegee.

He participated in the Freedom Rides, a movement where African American and Caucasian volunteers rode together on the bus through the segregated south.

After the Freedom Riders in Anniston and Birmingham, Alabama, were beaten by mobs attacking the buses, LaFayette still persevered.

“Once we experienced that situation in Birmingham and Anniston, those of us in Nashville decided we would continue the freedom rides because of the experience we had in Nashville, and that was we desegregated the lunch counters in three months of demonstrations,” LaFayette said. “That’s because we were trained, and our training had a lot to do with the success that we experienced.”

LaFayette dropped out of school to help with the movement. He recalled seeing a map once that had a large X through Selma.

Two teams of SNCC workers went to Selma, and both came back with reports that nothing could happen in Selma. LaFayette said he would take Selma.

Elaine Harrington, Tuskegee resident and participant in the Civil Rights Movement, said she came to hear LaFayette speak because she herself is a part of history. She said she heard a lot of interesting things she had not been familiar with.

After one of his friends and fellow Civil Rights advocates passed away, they had their first mass meeting in Selma as his memorial. LaFayette said as he stood on the steps of Tabernacle Baptist Church, police officers were purposefully breaking taillights on cars so that they could give people tickets.

At one point, a truck full of young Caucasian men arrived carrying huge clubs. Those men started walking up the stairs of the church to the memorial service. Another Caucasian man, local football coach Elliot Speed, drove by and shouted at the boys to stop and leave the church.

On March 7, people from all over the country will gather in Montgomery to celebrate the 50th anniversary of the march to Selma. LaFayette said it will be important to impress upon the youth that attend what it means to be a citizen.

“It’s an opportunity for people to remember,” LaFayette said. “You never want to forget. We hope we will be able to share an emotional memory.” 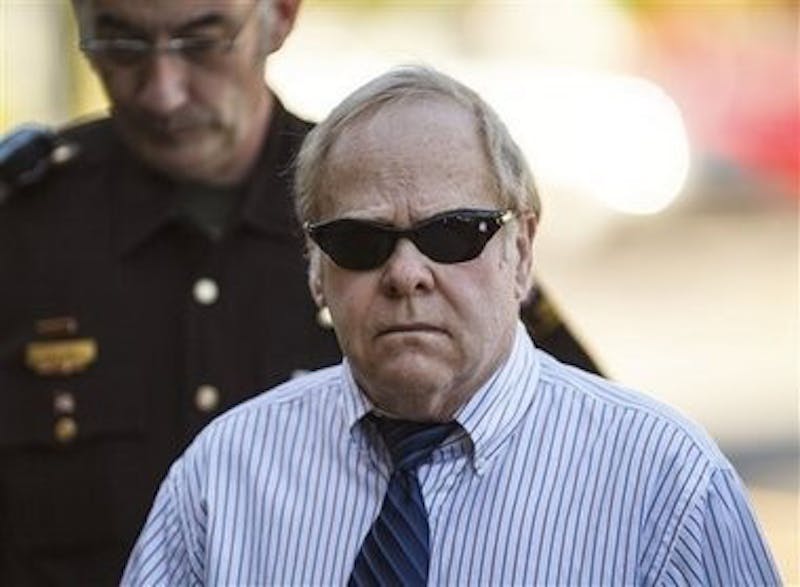