The Student Government Association’s on Monday, April 6, saw the appointment of a new president and vice president for the graduate school and also provided members of SGA exec the opportunity to discuss goals for the upcoming year.

Jesse Westerhouse, executive vice president of initiatives, discussed a resolution that will come across the senate floor next week. The resolution is for a new class registration model, called Tiger Scheduler, which will transform how students register for classes. Westerhouse said the new model will ease the usual painful registration of classes while also freeing up valuable faculty time.

“It will be really good for when you’re in a room with 40 or 50 students and you’re trying to write down the CRNS and get it all figured out,” Westerhouse said. “With this, you type in your classes and you’re really able to run through 30, 50, even 100 different schedules. It will also free up a lot of time for advisers to spend with students outside of registration.”

The new model, made possible through visual schedule builder, will allow students to block off time periods and the schedule builder will build a schedule around that time period. Westerhouse said this type of registration will no longer require CRNs but instead students will only need the name and number of the class, unless students like the registration process now.

“This will really do away with the CRNS and instead of having those, you will only need to know the name of the class and the course number,” Westerhouse said. “If you like what we have now, you can always stick with that because if we do implement this it will kind of be a separate add on.”

Keeping the discussion on the future goals of SGA, President Walker Byrd laid out his main goals for the coming year. According to Byrd, his main goals include improving student facilities, promoting students graduating in four years and enhancing student engagement along with a number of other goals.

“We want to see the Auburn memorial come to fruition,” Byrd said. “This has been on the radar for SGA exec for the past eight years and we finally gained traction on it this past year and that is a top priority.”

Westerhouse’s presentation of the new class registration model allowed Byrd to discuss another major goal which is to promote students graduating in four years, something that has become rarer according to President Gogue’s State of the Union Address last year.

“The office of the registrar actually presented us with two models for the class registration model and we have done research and heard several presentations and decided the visual schedule builder is the best option,” Byrd said. “We’re also going to look at the final exam experience which was a major point for last year and it carried on to this year.”

Next week in SGA:

* A recognition of Michael Waller’s advising position and contribution to the College of Liberal Arts was passed unanimously. 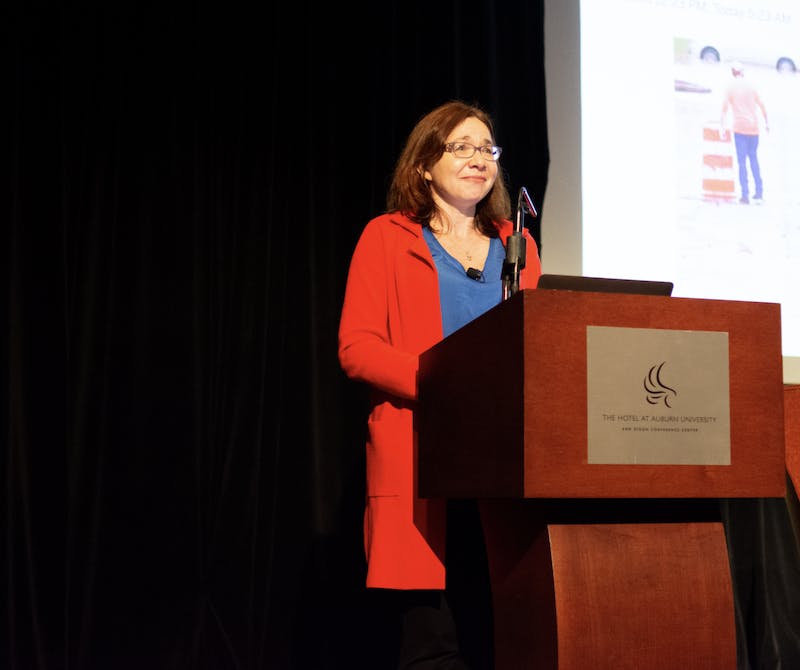 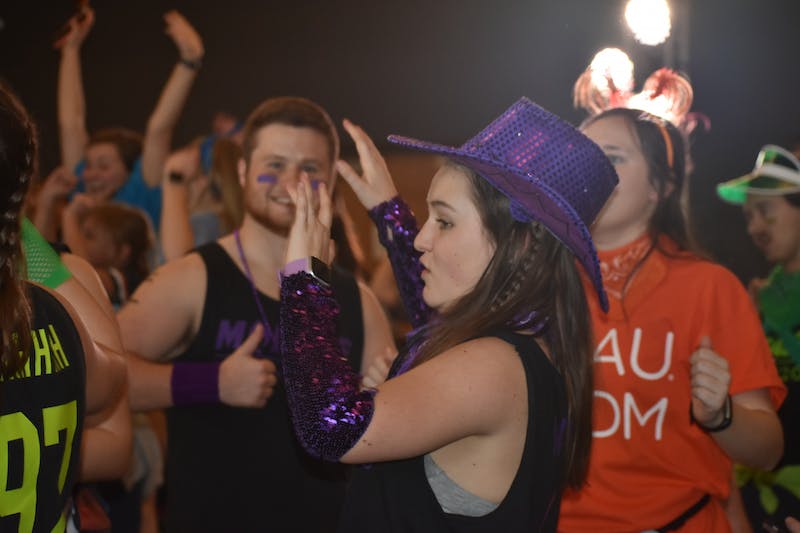