An Auburn University employee was arrested Friday, May 22, for distributing a date rape drug according to a press release issued by the U.S. Attorney's office.

"This particular person had a license to order these particular chemicals," said U.S. Attorney George Beck Jr. in a press conference. "He did it through Auburn University."

Law enforcement agents executed a search warrant on Howard's home and office on campus May 22, the day Howard was arrested.

"You've literally removed a dangerous criminal element from not only the campus, but also from the streets of Auburn, who is selling, once again, another type of poison to our children, your children, our college students, that have serious and potentially life-altering and deadly consequences," said Clay Morris, Drug Enforcement Administration (DEA) assistant special agent in charge.

Beck said cooperation between law enforcement agencies is essential to stopping the distribution of illegal drugs.

“We need to get a handle on the drug situation in Alabama whether it be state, local or federal, and without our partners out on the street and out on the field, we cannot do that,” Beck said.

The Auburn Police Division collaborated with several federal agencies, including the FBI on the investigation.

"Several months ago, we started getting hints that something was going on," said Police Chief Paul Register at the conference. "Only recently, while working together with other agencies, were we able to put it together."

Beck said any businesses or bartenders who are complicit in distributing the drug will be prosecuted.

"If [owners and bartenders] knowingly, intentionally engage in this type of activity, or knowingly allow these types of drugs to flourish in their establishment, then they will be dealt with also," Beck said.

"The University is evaluating Mr. Howard’s employment status in light of the information announced today," Clardy said in a statement. "All other inquiries should be directed to the U.S. Attorney's office."

There is a detention hearing tomorrow, May 27, at 10 a.m. at the U.S. District Court for the middle district court of Alabama in Montgomery.

The investigation is still ongoing, according to Register and he said anyone with information should contact APD.

The university issued a public safety advisory to students following the announcement of Howard's arrest.

Mayor not ready for curfew, urges residents to stay home 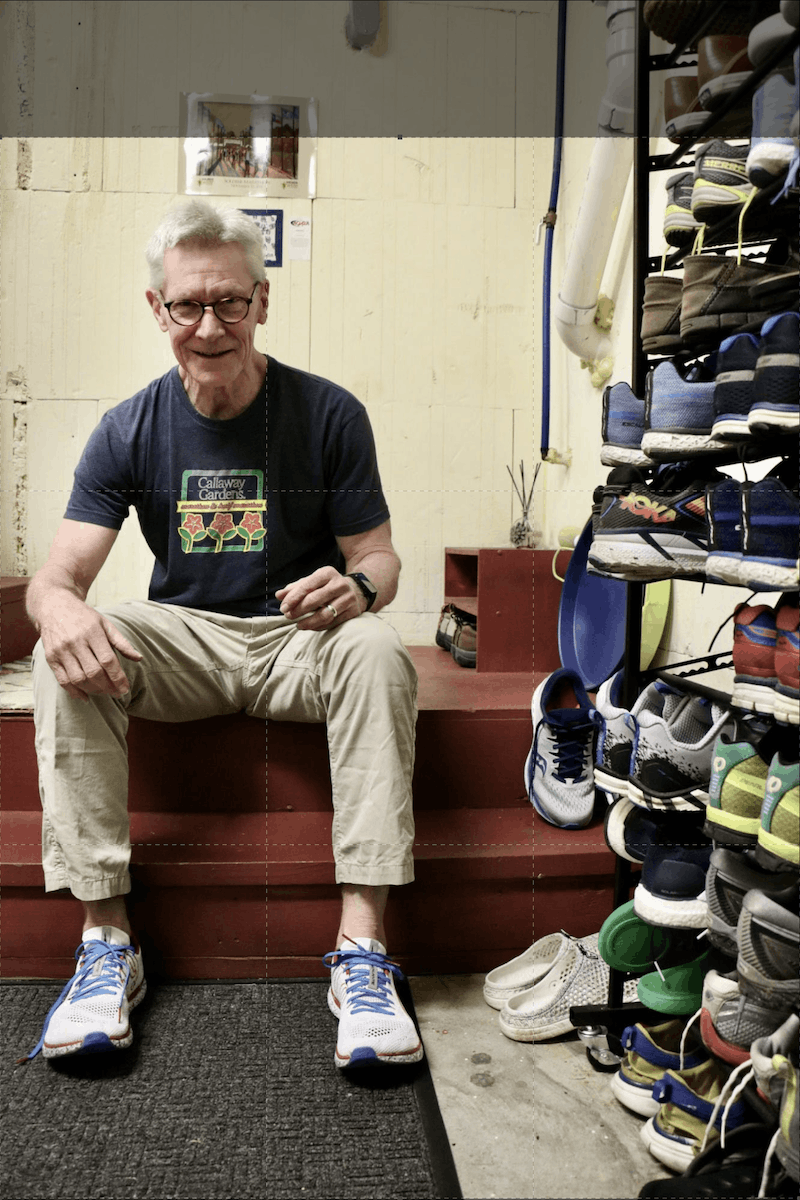 EDITORIAL: Delivery workers are some of the unsung heroes of this pandemic