The Korea Festival, which started three years ago as an effort to express Korean culture, will start Monday, Oct. 19 and will last until Saturday, Oct. 24, according to Jennifer Mason, director of international initiatives in international programs.

Mason said the Auburn-Keimyung King Sejong Institute started in 2012 when the University partnered with Keimyung University in South Korea.

This year, credit and non-credit Korean language classes are offered and taught by a visiting instructor from Keimyung University.

Four visiting artists from Seoul, who make Hanbok clothes, or traditional Korean clothing, will share their work through a fashion show Friday, Oct. 23 in Goodwin Hall from 6-8 p.m., according to Mason.

She said the artists will have hands-on classes where participants can learn how to create a paper hand mirror Thursday, Oct. 22 from 2-4 p.m. on the Student Center concourse and decorative paper slippers Friday, Oct. 23 from 2-4 p.m. in Foy Hall lobby.

"It should be a really good time," Mason said. "I think people will really enjoy coming out. It's something very different from what typically we have here on campus, so we're excited about that."

Son said there will be two separate films shown to express Korean culture.

Son said "Sunny," set in the 1980s, follows a group of women and their friendship.

"Through the movie, we can know Korea was developing," Son said.

There will be a K-Pop party hosted by the Auburn Korean Student Association Wednesday, Oct. 21 from 5:30-7 p.m. in Foy Hall Auditorium.

Mason said students will dance to K-Pop, an authentic and popular form of Korean music.

There will also be a Taste of Korea food festival featuring pork with a spicy sauce, chicken and Korean-style sushi Thursday from 11:30 a.m.-12:30 p.m. on the Student Center concourse, according to Son.

Folk art exhibitions will be held Thursday from 2-7 p.m., Friday from 12-4 p.m. in Foy Hall lobby and Saturday from 2-5 p.m. in the Auburn United Methodist Church Annex. 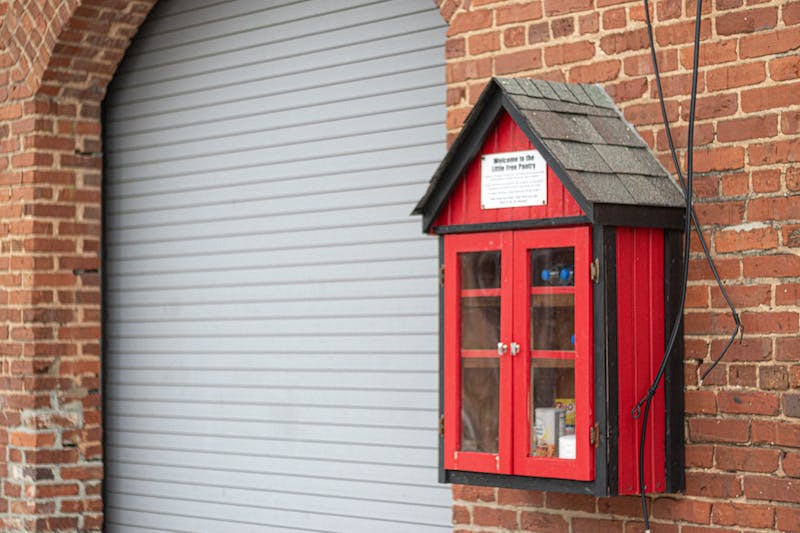 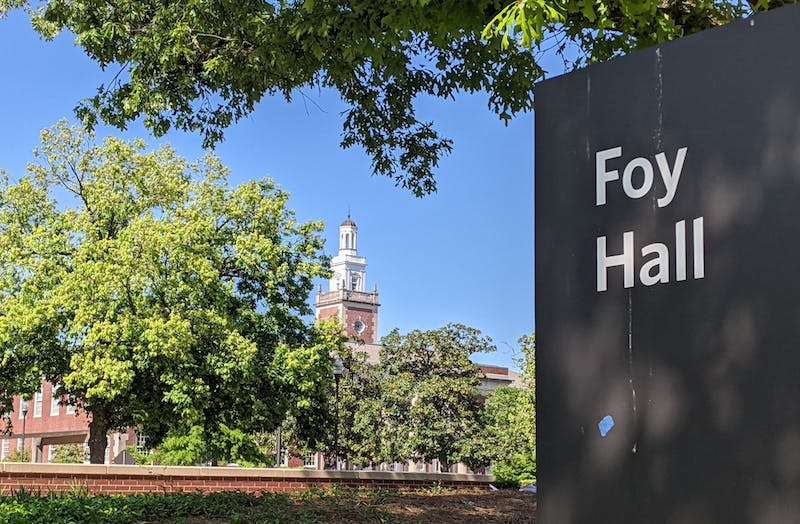 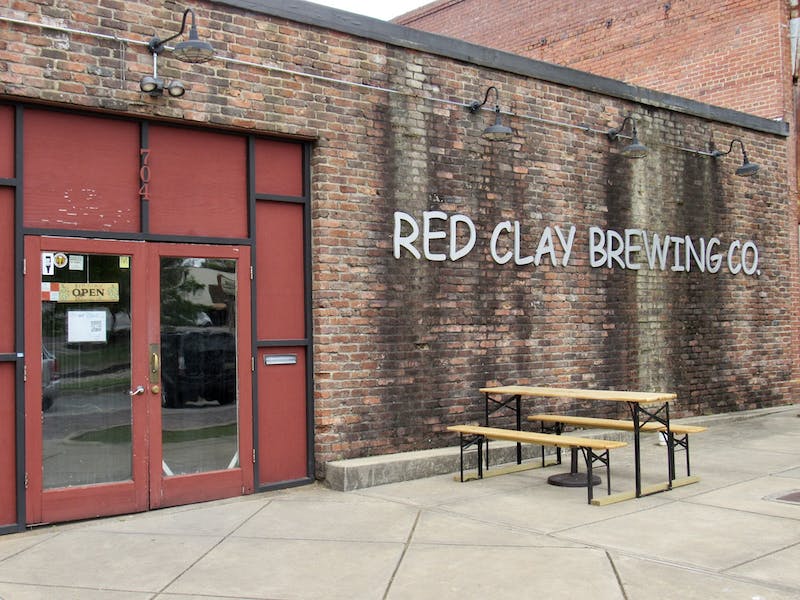