The Hotel at Auburn University hosts the sixth Oktoberfest

Auburn’s very own Oktoberfest, in its sixth year, was held at the Hotel at Auburn University on Saturday, Oct. 10. The festival included 35 brewers, stretching from Alabama to Europe, along with two tents featuring German wines.

Leonardo Maurelli, executive chef for the Hotel at Auburn University, provided a variety of German foods for the festival, such as salted pretzels, bratwurst and sauerkraut.

“We have an excellent team of chefs, so I let them do what they do,” Maurelli said. “I let them run (a dish) by me, and if it makes sense, we do it.”

Maurelli also praised his staff and said “the guys really do a good job of putting it all together.”

Approximately 150 people attended the first year of the event in 2009, according to Adam Keeshan, director of food and beverage for the hotel. The event sold 1200 tickets this year, with 1100 tickets sold before the event.

Lizzie Felder, a recent graduate in human development and family studies, was surprised by the number of local and home brews.

“I’m more open to try a beer if it’s from somewhere around here,” Felder said. “I think it’s really cool, and I like how the festival is grasping all parts of Alabama, like Opelika and Montgomery.”

Auburn upsets Creighton in five-set thriller, advances to second round 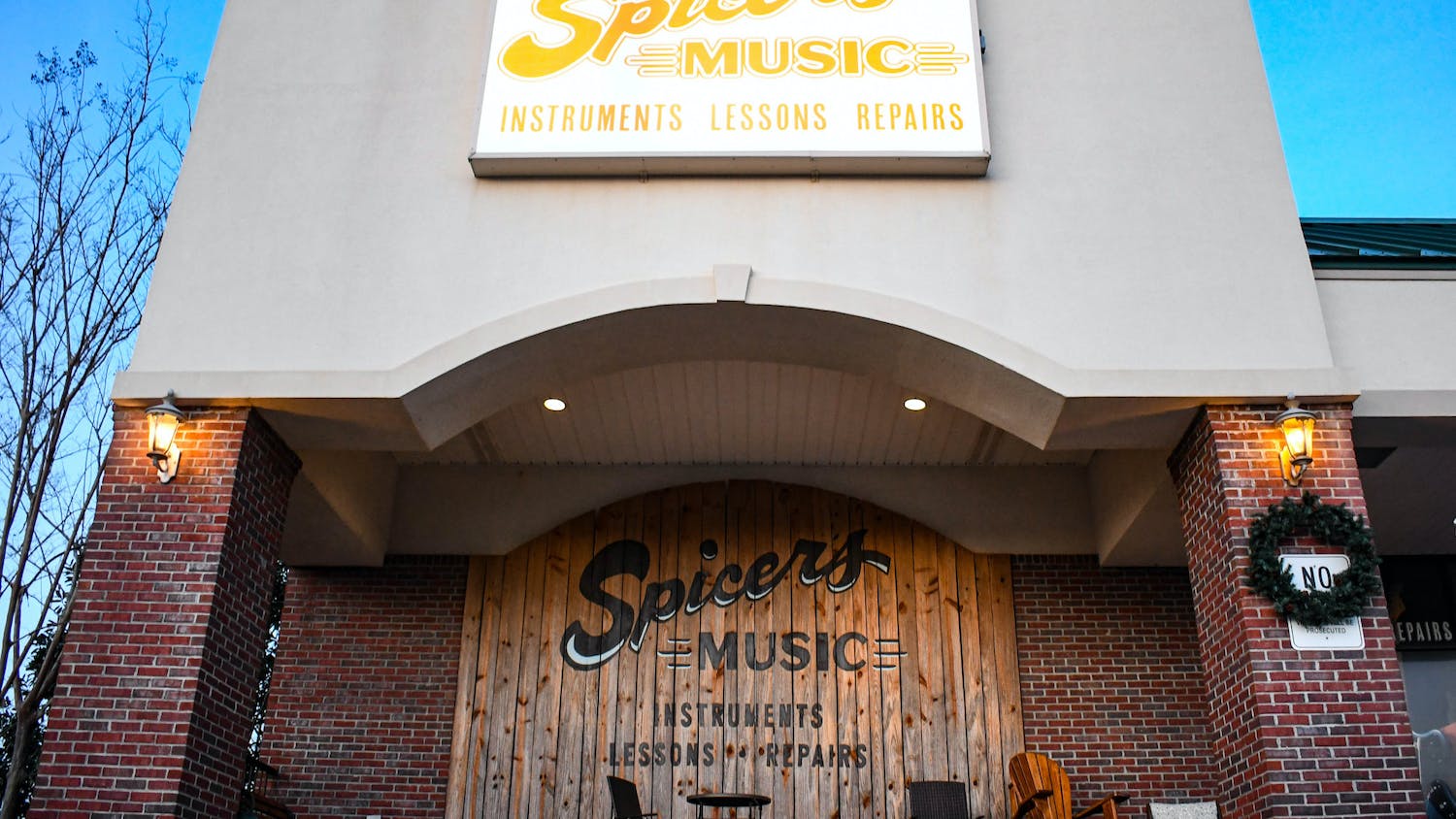