A year after winning only three SEC games, the Auburn women’s basketball team is going to play on the sport’s biggest stage for the first time since 2009.

“This is the same program that lost 14 games in a row [last season]," said Auburn head coach Terri Williams-Flournoy. "Nobody thought we was gone do anything. SEC picked us 13 out of 14, and now you look at this wonderful team. And here we are going to the NCAA Tournament a year later. I’m just so happy for them. They’ve worked so hard.”

The Tigers last faced St. John's last season when they lost, 56-49, to the Red Storm in Queens, New York.

If Auburn wins in the opening round, it will play Baylor (33-1), a No. 1 seed and the No. 4 overall seed in the tournament, on the Bears' home court.

Auburn was one of nine SEC teams to make the tournament, the most of any conference. Texas A&M is the only other SEC team in Auburn's bracket.

The Tigers were on the bubble for the tournament because of three consecutive losses to end the regular season as well as a 9-point loss to No. 2 South Carolina in the SEC Tournament.

Auburn was projected as one of the "Last 4 In" by Charlie Creme, ESPN's women's bracket expert. 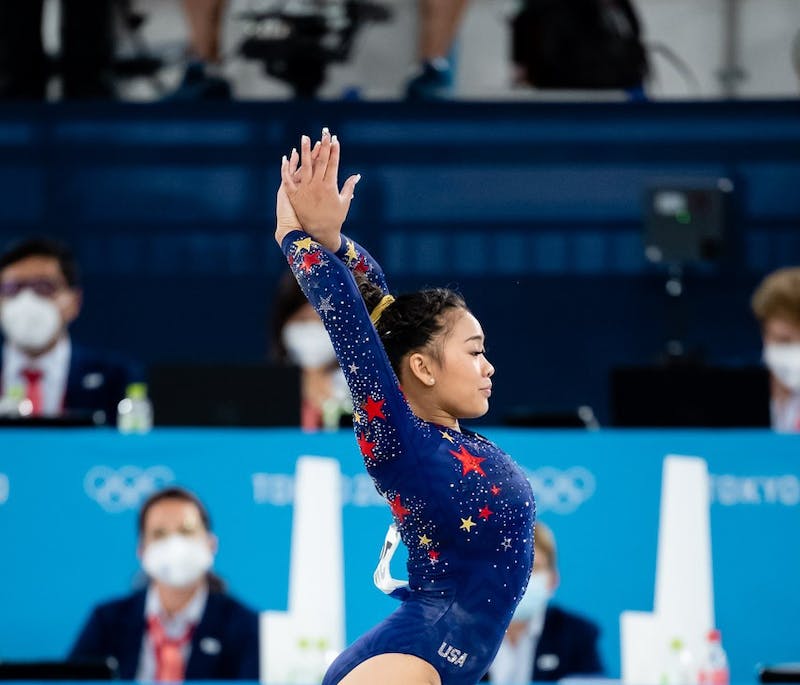