Whether it’s going abroad or exploring a different part of the United States, traveling can help shape an individual and teach them more about different ways of life.

Some students at Auburn such as Nick Hammond, sophomore in polymer and fiber engineering, and Bryan Cook, junior in industrial and systems engineering, used their spring break to travel.

Hammond and his roommate Cook went on an approximately $300 per person western United States road trip with six of their friends.

He said they shoved tents, bags and gear in a Honda Pilot and took off at 4 p.m. after class to Louisiana the Friday spring break started.

The group planned to camp in Louisiana, but after flooding held them back, a motel became their temporary destination.

The next day, they hopped into the Honda Civic, the other car in the caravan, and made their way to Waco, Texas.

They ate lunch at Torchy’s Tacos, which proved to have “life-changing” queso dip, according to Hammond. The next stop was Dallas, Texas, on the way to Big Bend National Park, which borders Mexico.

They camped by a lake outside of Dallas, which Hammond said was pretty but a terrible oversight, since there are increased amounts of dew near bodies of water.

“So all of our stuff got soaked that first night, which was just super fun when we figured that out the next morning,” Hammond said.

After camping outside the national park, he said they crossed the Rio Grande and traveled along the Mexican border to El Paso, Texas.

They voyaged on to the Grand Canyon, the main attraction of the trip, according to Cook, where Hammond said they saw the sun set over the vast twists and turns of the landmark.

The 28-degree weather didn’t stop the road trippers as they got up at 5:40 a.m. to see the sun rise, according to Hammond.

Leaving Arizona, they went back to Waco to visit friends at Baylor University and stayed in a house in Dallas using Airbnb, a website for people to find, rent and list lodging.

“(It) was ideal, because we needed to sleep in not a campsite before we drove 13 hours back,” Hammond said.

According to Hammond, Cook planned most of the trip.

Cook said he used Furkot, a travel planning website, to see what routes to take, where to plan to camp and where to stop on the way to the Grand Canyon. The idea to road trip came up over fall break last semester, and Cook said he gradually planned it from there.

The spring breakers ended up spending a total of 73 hours in a car.

However, some students such as Sam Price, senior in interdisiplinary studies, take their travels outside the country.

“At least from more of an indigenous culture’s perspective, they see this as a way of tuning into the natural world and tuning into ourselves,” Price said. “Like a drum beat represents a heartbeat.”

The first three months he lived with an Indian family teaching music and yoga classes.

The following two months were spent traveling, exploring and learning more about Baul, an indigenous culture that sees music as a key element of its spirituality. Price said by being in India, for the first time he knew how it felt to be the minority.

Traveling is important, according to Price, and he recommends travelers immerse themselves while traveling to get a better global understanding of the world.

“I would really suggest getting connected with people that live a daily life in that culture, and live with them,” Price said. 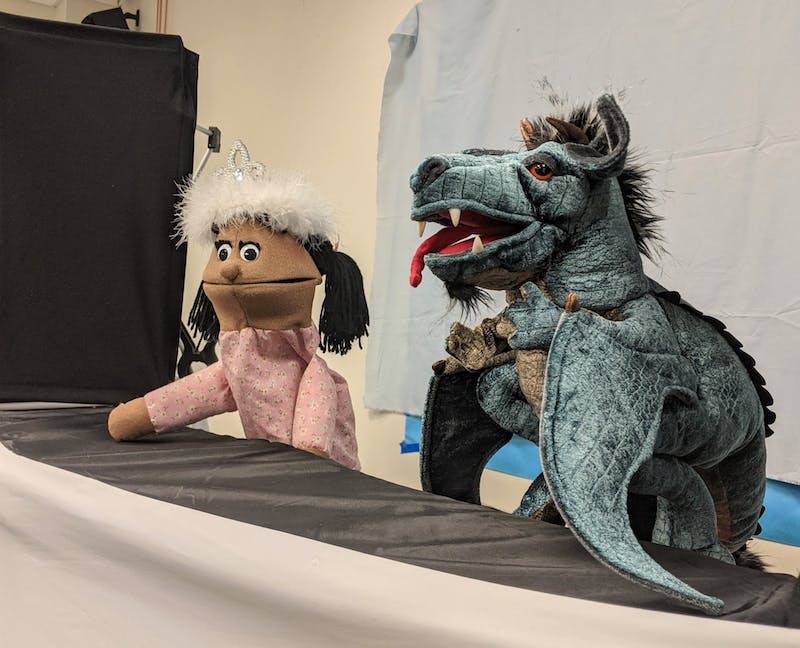 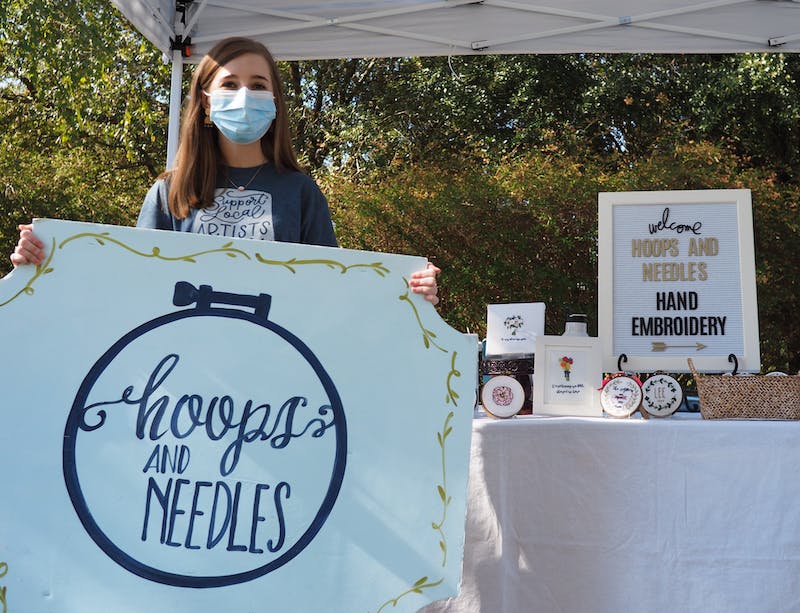 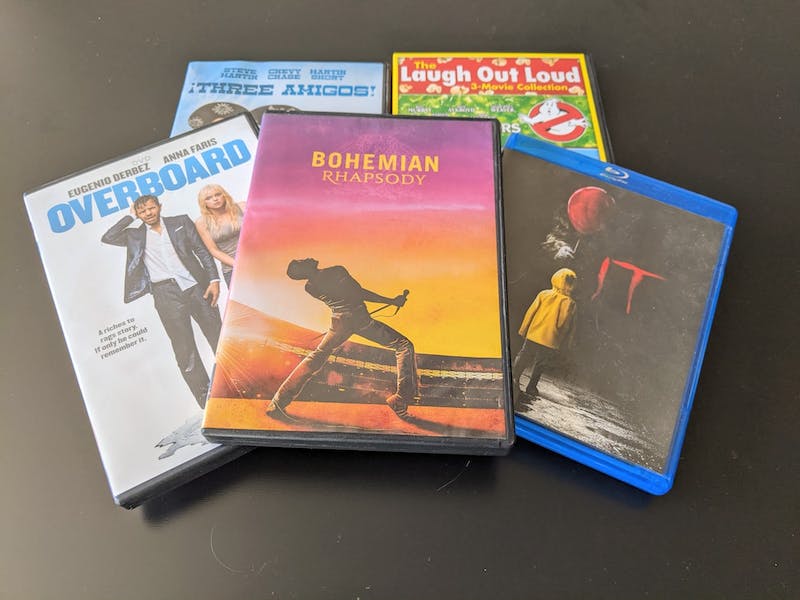 ‘80s nostalgia no surprise to historians