“It is with great sadness that we announce the passing of our beloved Bodie Hinton at the age of 95," the statement reads. "Arrangements will be shared when known.”

Hinton’s accomplishments included being inducted in 2008 into the Alabama Music Educators Association Hall of Fame. 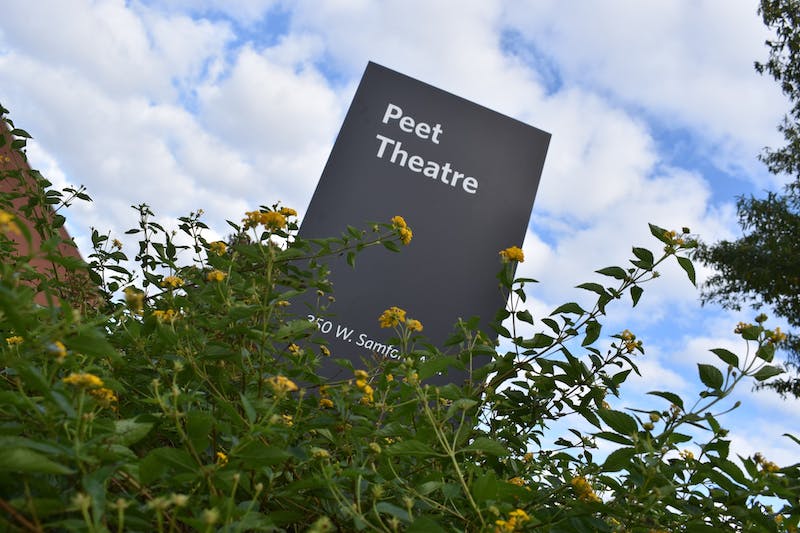 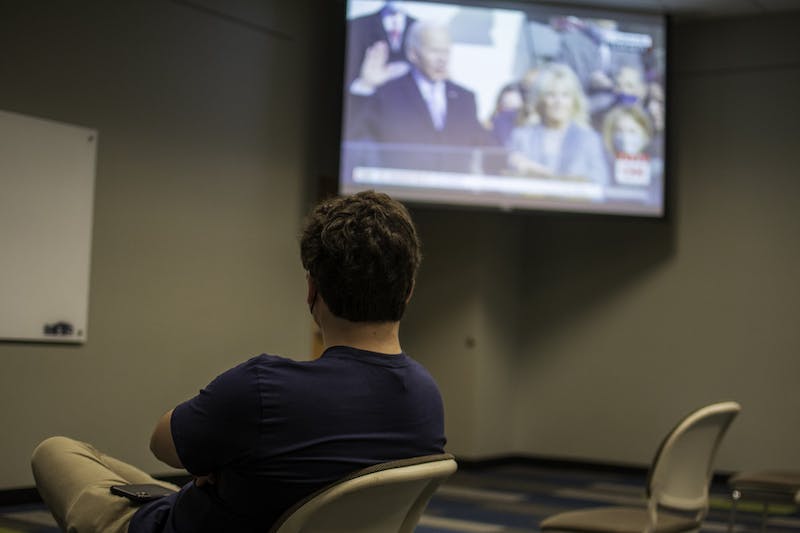