Arkansas State's game against Auburn this Saturday has apparently gotten a lot tougher.

According to a tweet by Troy Schulte of the Arkansas Democrat-Gazette, a virus has spread through the members of the football team, sending some of them to the hospital.

Some type of virus has gone through ASU the last few days. Blake Anderson says they've sent about 12 players to the hospital this week.

The Red Wolves, who were coached by now-Auburn coach Gus Malzahn in 2012, also lost their season opener, a 31-10 game to Toledo. Only one Arkansas State player, Chris Humes, played for Malzahn during his time there. 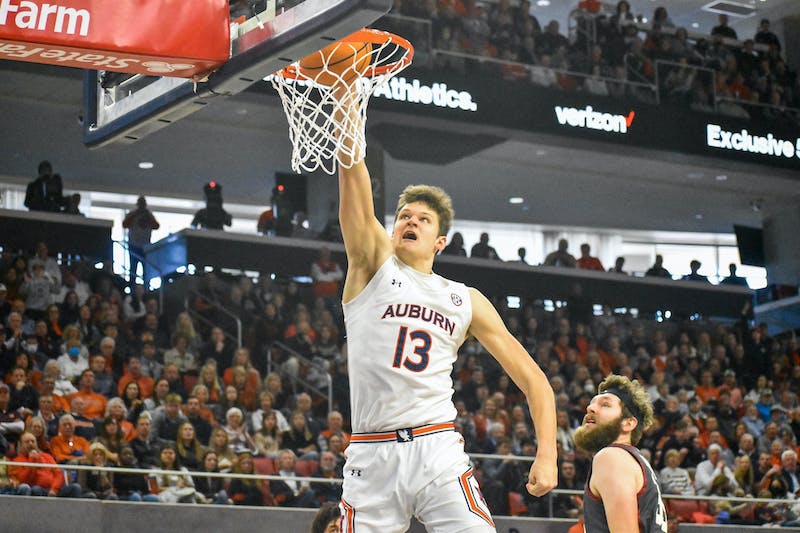 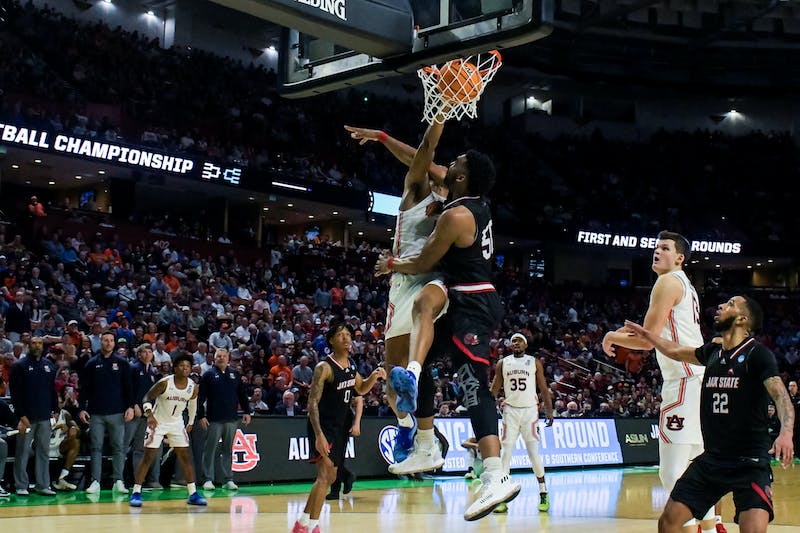