The two bunny sculptures residing in the Jule Collins Smith Museum lake were cleaned this week by the artist who created them.

Alex Podesta, New Orleans artist, came back to campus to help with the conservation and reservation of the sculpture, "Self-portrait as Bunnies: The Bathers."

Charlotte Hendrix, communications and marketing director of the Jule Collins Smith museum, said the bunnies were from the 2015 "Out of the Box" sculpture exhibition.

“The fur is actual acrylic fur, so it’s similar to what lines a coat cuff, or a collar, or a faux fur," Hendrix said. "It became very green and very dingy.”

Hendrix said Podesta pressure washed the bunnies and then scrubbed them with dish soap to get the two clean and looking new.

Hendrix said the Bathers will remain in Auburn for a little while longer.

“It’s a curatorial decision, but given the popularity online we’re going to extend their run, curtesy of the artist, through the fall," Hendrix said. “Believe me, a lot of people have been talking about these sculptures and we’ll be talking more about their fate in the coming months."

Hendrix said many people have referenced Donnie Darko or "Ralphie" from the Christmas Story to the Bathers.

“Everybody kind of brings their own interpretation and that’s what we want to encourage,” Hendrix said.

The Bunnie Bathers tell a story to people of all ages whether you're 5 of 65, Hendrix said.

“He says in terms of his inspiration it’s a lot of about the idea of imagination," Hendrix said. "How we are and how it works when we’re kids, compared to how it is when we become adults. Do we lose some of that? To me, this kind of brings that back."

“A good work of art is going to make you ask those questions: who, what, where and why," Hendrix said. "That’s really what we encourage: conversation about art meaning.”

The sculpture's location makes art accessible to those who may have never visited the museum, Hendrix said.

“It immediately causes you to ask those questions because it’s two sort of realistic looking men dressed in bunny costumes in the middle of the lake," Hendrix said.

Hendrix said you don’t have to know everything there is about art to enjoy the museum.

“It’s about bringing your own personal experience looking at a piece of work and thinking about it and talking about it," Hendrix said. "It’s an experience that could be had with a group of friends or by yourself.” 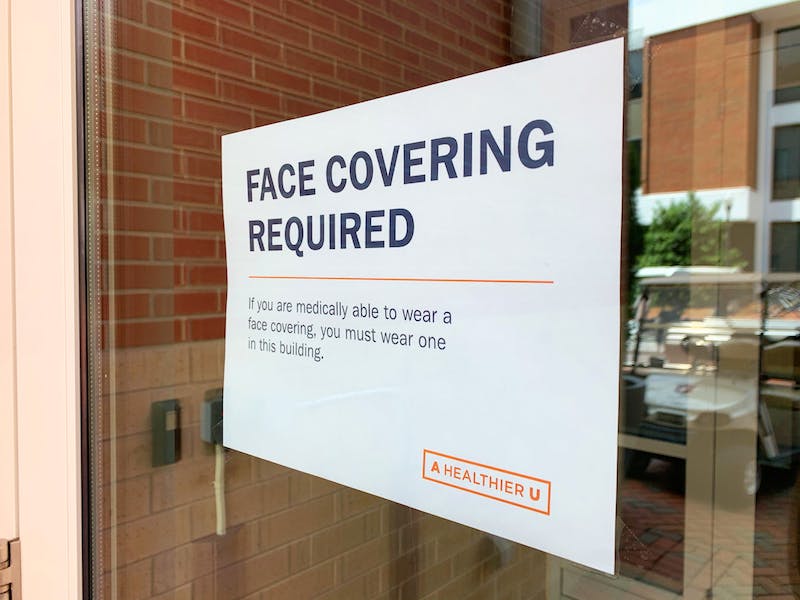 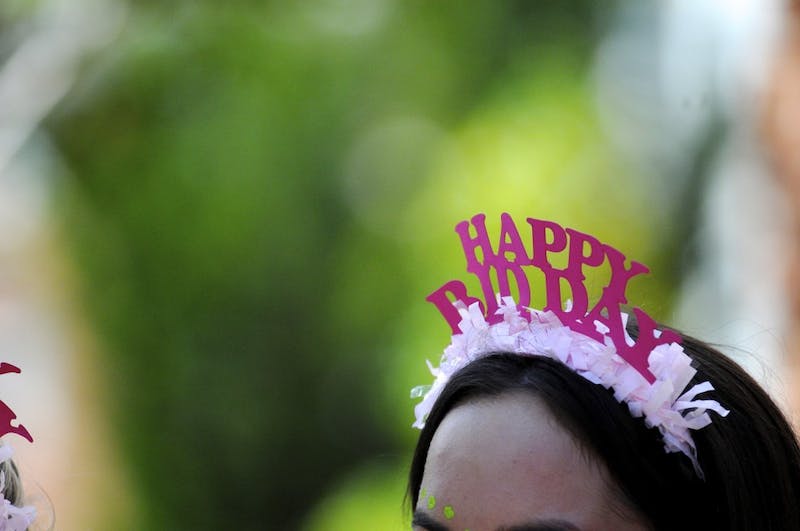 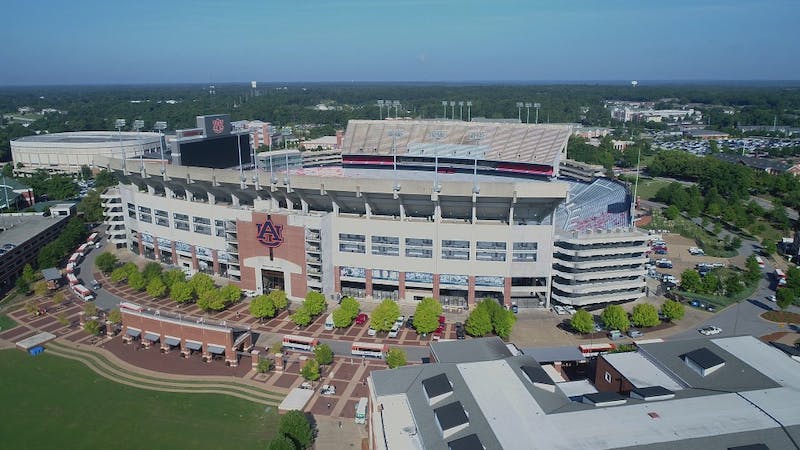