By Will Sahlie | Assistant Sports Editor

On her 21st birthday, Auburn junior Jessica Jones scored a career-high 15 points to lead the Tigers to a 53-41 win over Jacksonville Wednesday night at Auburn Arena.

The Tigers (10-4) closed out the non-conference portion of the schedule by winning a defensive battle that saw both teams struggle to shoot the ball. Auburn held the Dolphins (9-4) to just eight points in the first half and held on for the win despite getting outscored in the second half.

“We got the win,” Auburn head coach Terri Williams-Flournoy said. “We’ve got 10 wins. We turned them over 24 times, we got 25 points off it, we did what we normally do. Jessica (Jones) stepped up when our shooters weren’t shooting the ball as well as we would have liked them to shoot the ball. Jessica came in and gave us the scoring that we needed. Other than that, pretty ugly game.”

Jessica Jones led the Tigers with 15 points and five rebounds. Her previous career-high was 11 points, which came twice during her freshman season. It was also her first time to lead Auburn in scoring in her career.

"This right here is what we’ve been telling her to do after every game, every practice,” Williams-Flournoy said. “(We’re) constantly telling her, ‘Jessica, you’ve got to give us a little bit more.’ … And she’s very capable of doing it. She’s been going up against Tra’Cee (Tanner) for the last two years. You’re going against one of the best post players in the SEC. You’re ready. So, it’s not even a question of, ‘Am I ready?’ You’re ready. Now, she’s got to believe that and continue to do that.”

Auburn’s defense was stellar in the first half, holding Jacksonville under 10 percent shooting and just eight points, the fewest against Auburn in a half since 2015 against Georgia when the Bulldogs scored 11 in the second half.

The Tigers had their best night at the free-throw line in nearly nine years, hitting 11-of-12 attempts (91.7%). It was Auburn’s first time over 90 percent at the line (minimum 10 attempts) since 2008, when the Tigers were 10-of-10 vs. Mississippi State. Jacksonville outrebounded Auburn 38-31, but the Tigers had 13 steals on the night.

After Jacksonville jumped out to a 6-2 lead, Auburn finished the first half on a 24-2 run over the last six minutes of the first quarter and the entirety of the second quarter to take a 26-8 halftime lead. Jacksonville, thanks in large part to strong offensive rebounding, would cut the Auburn advantage to as little as nine points late in the fourth, but a pair of breakaway layups for Jones and late free throws from McKay sealed the win.

Jacksonville was led by Kayla Gordon, who had 13 points and 13 rebounds. Sherranda Reddick added 14 points.

SEC play begins on New Year’s Day as the Tigers travel to Gainesville, Fla., to face the Florida Gators. Game time is 1 p.m. CT at the Stephen C. O’Connell Center with the broadcast on SEC Network +. 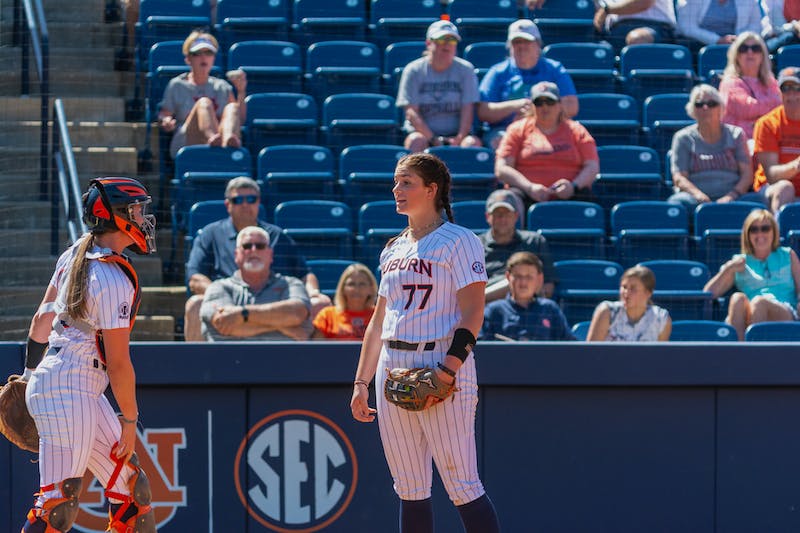 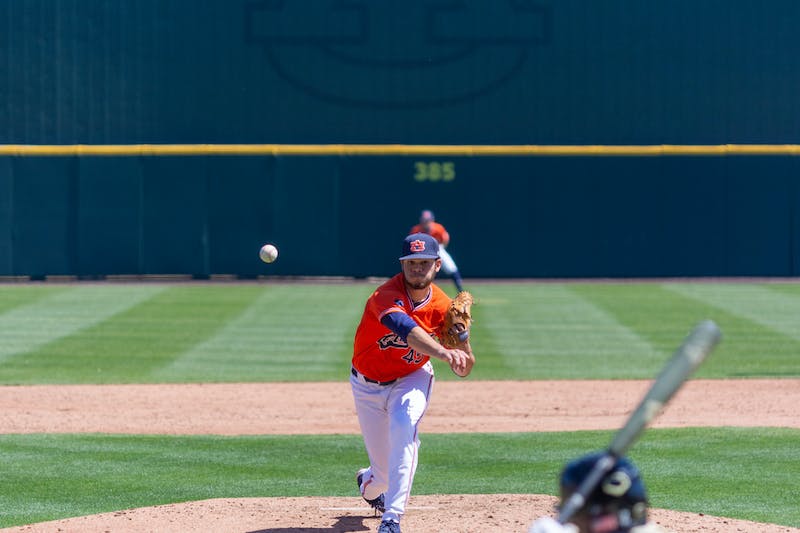