The Public Works Charity Riders and the Lee County Humane society came together in a joint effort to hold the fifth annual Hogs for Dogs event. The event was held at Big Swamp Harley Davidson, an Opelika motorcycle dealership.

The Public Works Charity Riders is a philanthropy biker gang. They hold ride events in which other motorcycle enthusiasts come and ride together with them, donating money to the event and bringing public awareness to the cause they are riding for at the time.

On Aug. 14, the organization members and 22 other bikers came together to help the Lee County Humane Society.

Amy Wheeler is an animal caregiver and volunteer at the Humane Society. According to her, the animal shelter is funded mostly by donations and fundraisers so events like this help to keep the doors open.

“At least 80% of our supplies are donated,” Wheeler said.

The idea for the Hogs for Dogs event was originally conceived by Jaime Cotney, a co-founder of the Public Works Charity Riders. He said the idea to start the organization “just came in [his] head” while he was listening to a rock band shortly after he had bought a motorcycle.

After he started the organization with his previous partner, he heard of similar gangs holding “mutt runs” in which money was raised for humane societies. That was five years ago when he first contacted the Lee County Humane Society and coordinated the first event.

Big Swamp Harley Davidson hosted the event, serving as another contributing factor to raising funds for the Humane Society. Big Swamp is a motorcycle dealer which also offers essential safety classes to prospective motorcyclists which can help to drop insurance rates and increase safety awareness.

The symbiotic agreement between the dealership and the riders who attended the fundraiser demonstrated the sense of community that exists in the biker culture of Auburn-Opelika and which chooses annually to support animal health, well-being and adoption.

The Public Works Charity Riders will be changing their name going into the fall and winter seasons. According to Cotney, the new name will probably be “Lee County Charity Riders.”

“That’s what most people thought was most appropriate,” Cotney said.

Although the organization is rebranding, they plan on continuing their current charity work.

“We want to keep this a tradition and do it every year,” Cotney said. 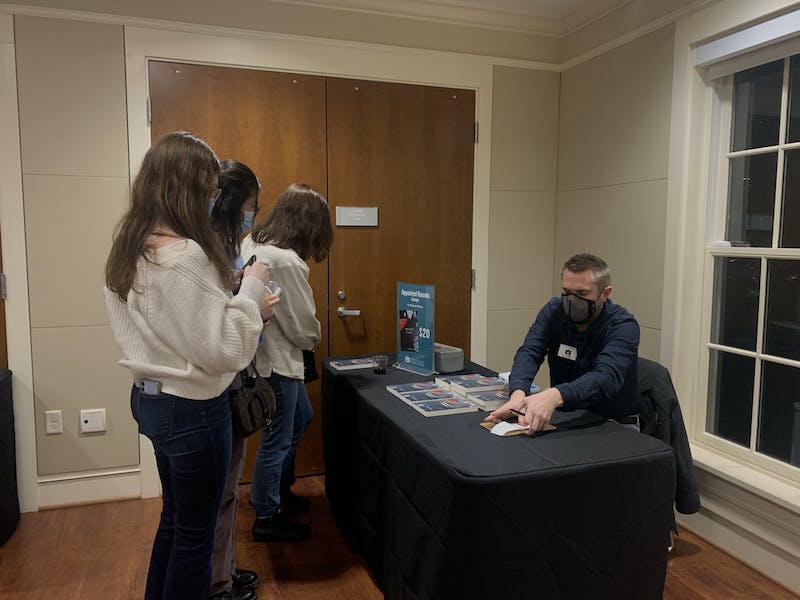 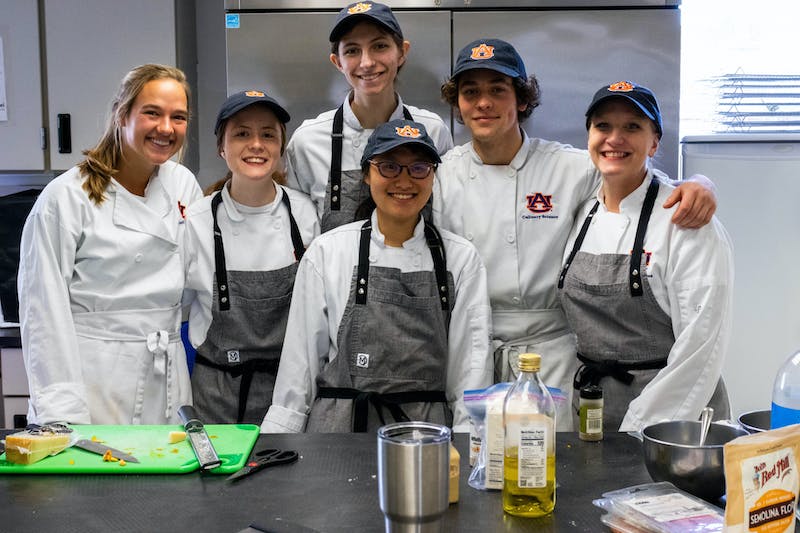 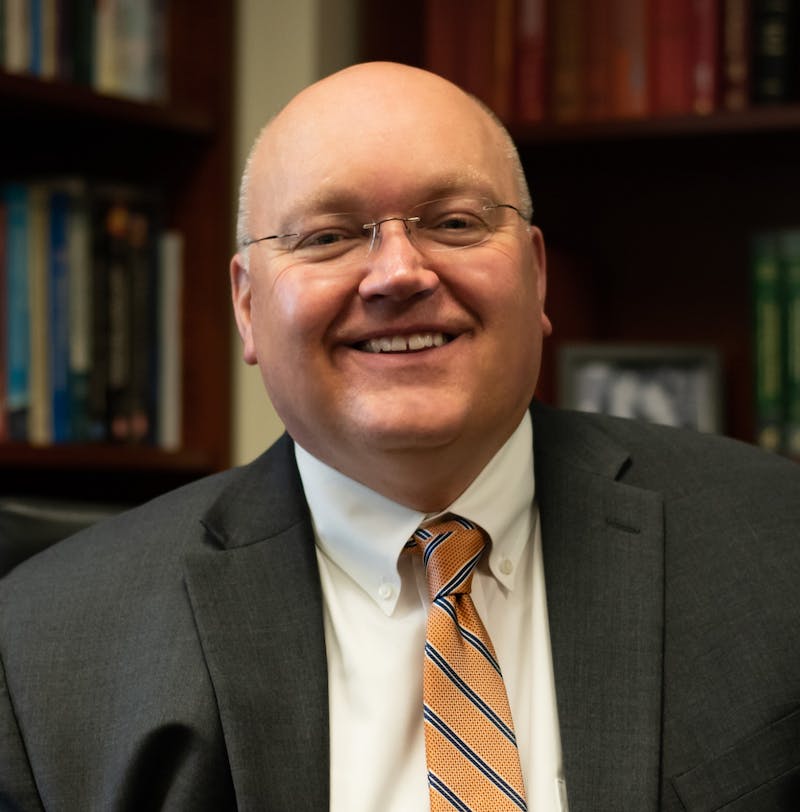 Presidential candidate hopes to create a welcoming environment on campus

By My Ly | Community Editor