Germany eliminated from world cup in the group stage

"This is historic,” said Joachim Low, Germany’s manager since 2004. “I am sure this will create some public uproar in Germany.”

Former English footballer Gary Lineker once said, “Football is a simple game. Twenty-two men chase a ball for 90 minutes and at the end, the Germans always win,” and yet as the 2018 FIFA World Cup enters the semi-finals, it is hard not to take a double-look at the standings to make sure Germany is not still playing.

“Football is a simple game. Twenty-two men chase a ball for 90 minutes and at the end, the Germans no longer always win. Previous version is confined to history,” Lineker said in a tweet soon after Germany lost to S. Korea 2-0.

The German national football team has made it to semi-finals for the last 4 world cup and yet, this year, Germany was eliminated in the group stage for the first time in history. One cannot help but look at this anomaly on Germany’s record and ask what went wrong?

"This is historic,” said Joachim Low, Germany’s manager since 2004. “I am sure this will create some public uproar in Germany.”

And create an uproar it did. Images of devasted fans of Germany flooded the internet after the team’s defeat, and now many wonder if Low will continue to manage Germany.

“Of course, we had high expectations for ourselves, but I don’t think we could fulfill it any of the three games,” said German defender Mats Hummels. “There was no game where we can say, ‘Yeah, we played the style we used to play and we expect ourselves to play.’ So we have to be disappointed in ourselves after such a tournament.”

Low has received criticism for his choice of players. For starters, as BBC writer Michael Emons points out, Manchester City forward Leroy Sane who helped his team win the Premier League title was not a part of this year’s squad, and Mario Gotze, who scored the final goal in Germany’s 2014 victory, was left out as well.

“This will fall on Joachim Low for the way he organized the team,” said football journalist Archie Rhind-Tutt. “There was no real balance to the side, the players will take a hammering but most of it will be for Low.”

Another controversial move by Low was the removal of Thomas Müller from the starting eleven when Germany played S. Korea; Müller is among top world cup scorers, and since 2010 Germany has lost every world cup match that Müller has not started in.

“We tried to improve and lift our game, but we just couldn’t do it today,” said German midfielder Toni Kroos after their defeat to S. Korea.

Perhaps Low should not be blamed for what has become a historical trend. Since 1998, four defending champions have been knocked out in the group stage.

“It was a bit of overconfidence ahead of Mexico,” Low said. “That we can press the button and win.”

Not only was Germany highly confident from their 2014 world cup victory, but they also came into the world cup as champions of the 2017 FIFA Confederations Cup.

According to Emons of the BBC, this may have been the last world cup for many of the German players. Manuel Neuer, Sami Khedira, Ozil and Marco Reus are all fast approaching or have already entered their thirties.

"Do I think this will bring about a dark time in German football? No, I don't think so,” Low said. "I think we have young players who are very talented, and some have the potential to go forward. This has happened to other nations before, we just have to draw the right conclusions and make it better going forward." 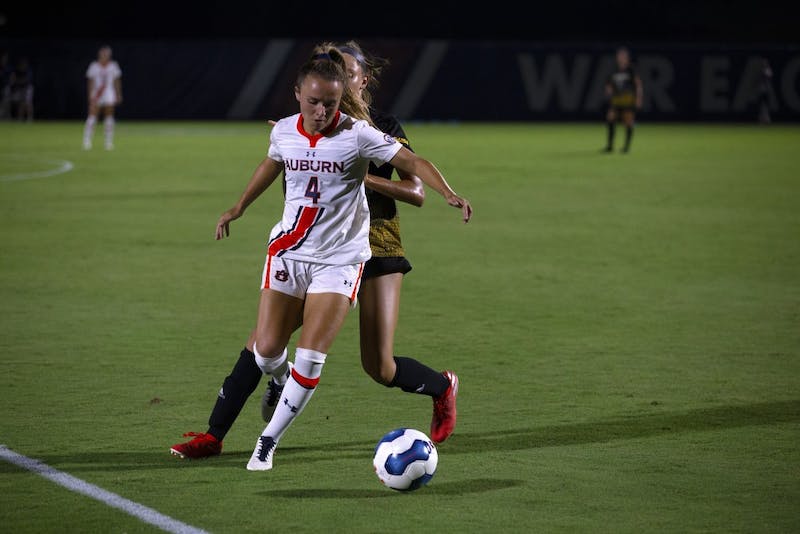 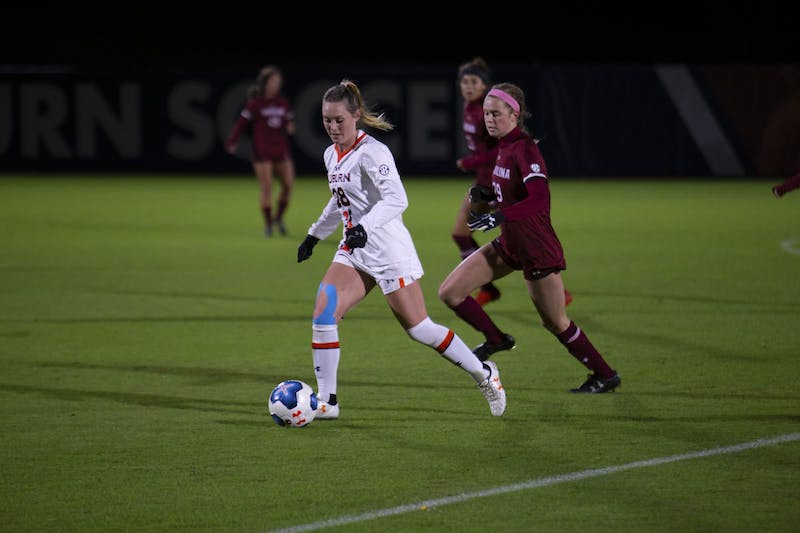 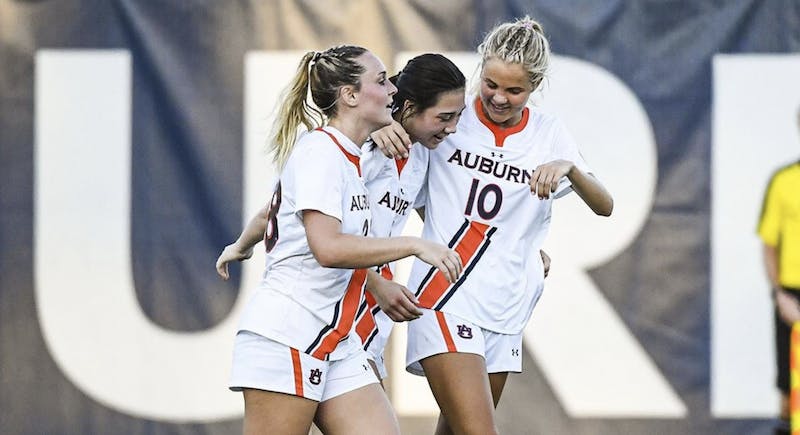