Eleanor Alford, sophomore in public relations, was not as intimidated as she thought she was going to be as she went through ice water teas during Rush Week 2017.

Coming from Lexington, Kentucky, she knew how big sororities are in the South, and she was excited to get to know new people. However, to her surprise, everyone already seemed to know each other.

“I knew I always wanted to go out of state. I’m such a homebody, and once I came here, I felt at home. I knew I wanted to be here,” she said.

Girls are regularly divided into hometown groups during Rush Week, which can make an out-of-state student feel in the dark.

Alford did not let it get her down.

“It was like a clean slate,” she said. “I watched people pulling for girls they know, but I didn’t have that.”

Whereas many girls knew everything about each other, Alford felt positive and excited about this new ad- venture. She was not discouraged at all.

“I liked every single (sorority) that I met,” she said. “I didn’t know anything about them, so it made it easier to get to know (the sororities).”

By the end of her Rush Week, Alford received a bid from Alpha Delta Pi and found her new home at the University.

Alford has empathy for out-of-state women going through Rush, saying that it seems more intimidating to watch girls go through it than when she was in their shoes.

Now being behind the scenes and knowing how important those connections are for Rush week, Alford is thankful that she got through the process and found her sisterhood with Alpha Delta Pi.

If she could give out-of-state women advice on rush- ing at Auburn University, Alford said she would tell them to focus on exuding positive energy.

“I’m generally very positive, and I feel like having that uplifting spirit helped me,” she said. “I’ve been told, everywhere I went, I stood out because I was a light in every room.”

Alford also said that being yourself is a normal thing to hear, but it is very important.

“Don’t try to fake it that week because you’ll be faking it for the next four years,” she said.

Alford thanks her sorority for most of her closest friends, saying that it helped her get to know people more than she would have done on her own. As for the future, she is excited about the growing list of connections she has made, but she’s mostly thankful for the family she was welcomed into. 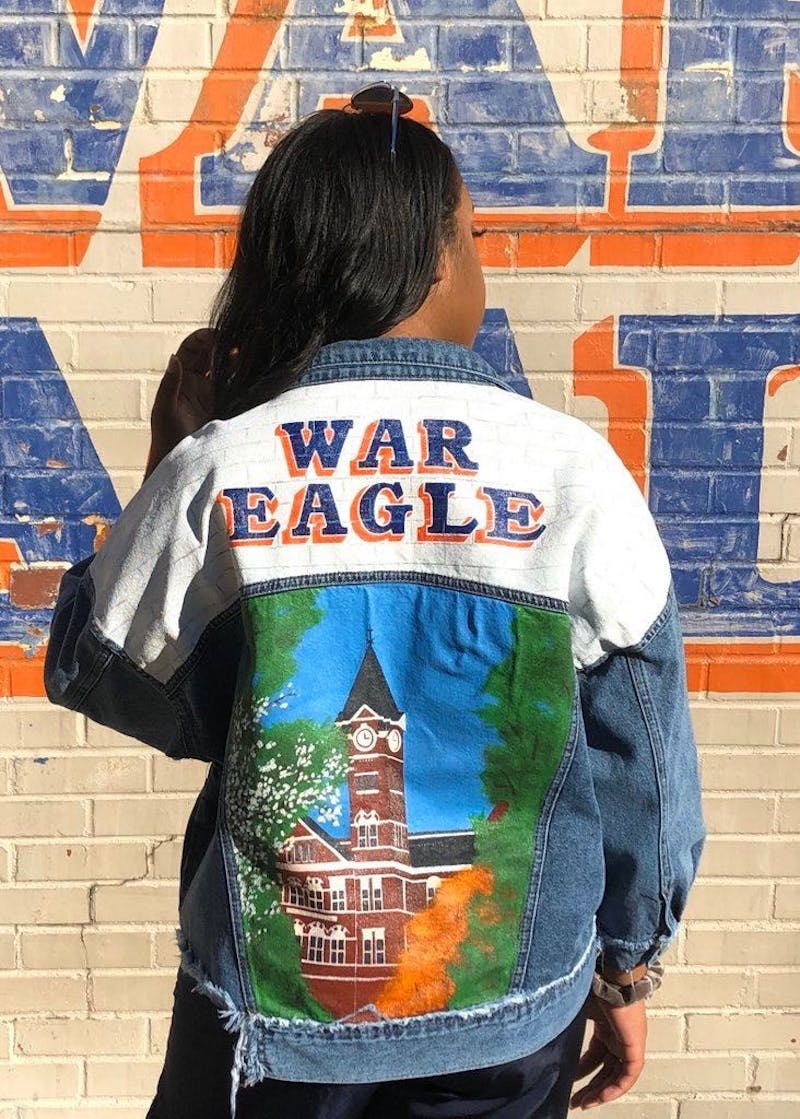 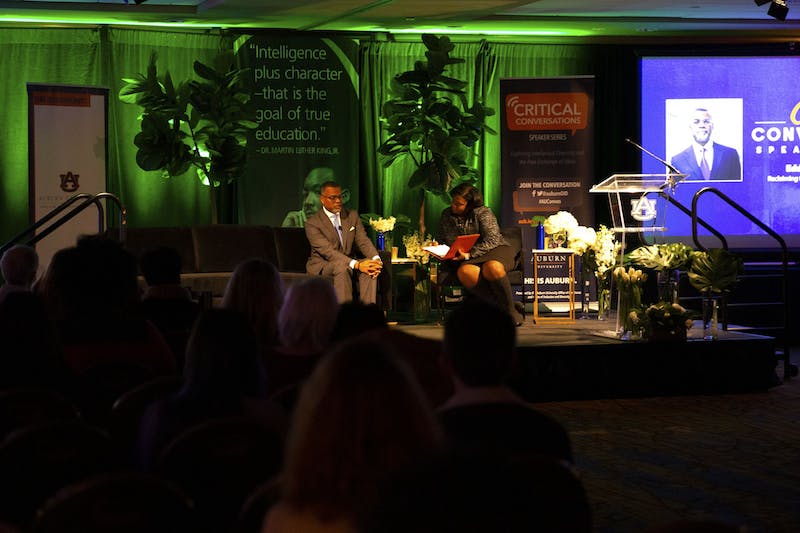 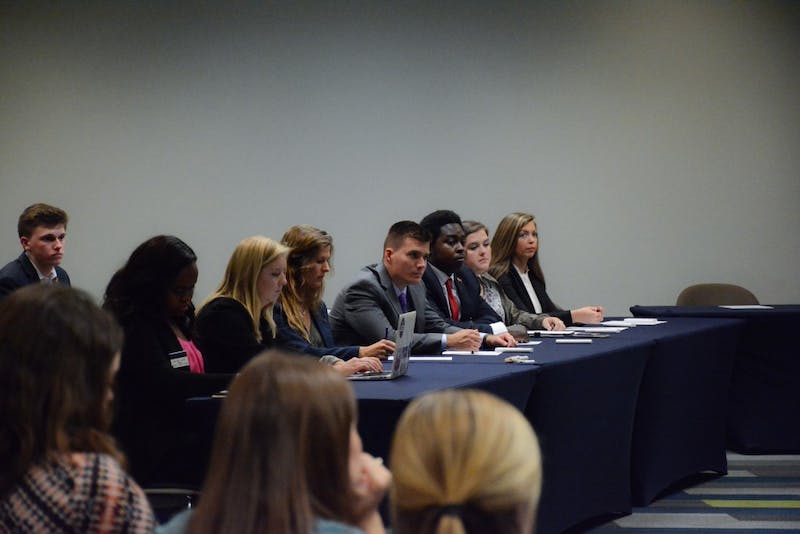