What to know before flu season hits

Flu season is right around the corner, and soon enough, everyone will be stocking up on hand sanitizer and soap, hoping to stay healthy.

This is further bolstered by the painful memories of last year’s flu season, which was the first to be classified as “high severity across all age groups” by the United States Centers for Disease Control and Prevention.

This has many students asking questions about how they can stay healthy during the coming flu season, as well when one should have the flu vaccine administered. Dr. Fred Kam, medical director of the Auburn Medical Clinic, broke down the basics.

“On college campuses, you have a significant concentration of people moving in close proximity to each other,” Kam said, who has worked at the Med Clinic for over 20 years and has over 30 years of experience in medical service delivery.

He explained that because of the sheer concentration of people and the number of surfaces students touch every day, a college campus has a much higher chance of producing a virus outbreak.

A question resting on many students' minds is to what degree receiving a flu vaccination will help in preventing contraction of the virus.

The Med Clinic recommends that students receive flu vaccinations in October to allow the body to build up immunity against the flu virus, which typically takes two weeks.

“If you get the flu shot today and are exposed to the virus tomorrow, [the vaccination] will not help you,” he said. “The flu vaccine, unlike other vaccines, has to be given every year, because the vaccines change every year.”

The flu vaccine corresponds to the strain of flu that the CDC predicts will produce an outbreak in a particular season.

“Some years, like last year, they were definitely off target,” he said, speaking about last year’s severe flu outbreak, which was due, in part, to an incorrect prediction of the flu strain that caused the outbreak. “At one point, I had 12 of my staff out with the flu, all of whom had gotten the flu shot.”

It’s important to remember that the flu vaccine will only protect you for four to six months, so the month that you get the flu shot can also affect your chances. This is why the Med Clinic recommends getting the vaccine during the beginning to middle of October, so you will still have a high degree of immunity in the event of a late flu outbreak.

For example, if the flu shot is administered to someone in July, then their bodily immunity against the virus will begin to wane in January or February.

“That being said, even if you get the flu shot too early and get the flu, you still won’t be as severely ill and will not be ill for as many days [as compared to a flu case without immunity],” he said.

Kam emphasized that another extremely effective way to combat the spread of flu on a college campus as big as Auburn’s is to just use common sense.

During flu season, it is important to maintain excellent hand hygiene, stay away from those who are sick as much as possible and to get no further than an arm’s length away from someone who has the flu.

In addition, drinking fluids and staying well hydrated can lower the risk of getting sick.

“In college, we don’t get enough sleep, our diet is all over the place and although many people exercise, we touch all the equipment,” Kam said.

Auburn students taking note of all these aspects to stay virus-free is vital to ensure a happy, healthy student body.

The Auburn Med Clinic offers flu shots for $25, but this cost is covered by most insurance policies.

On Tuesday, Sept. 25 and Wednesday, Sept. 26 in Student Center Room 2326, the Med Clinic will be hosting an all-day flu shot clinic. Students should bring a copy or picture of their insurance card upon arrival. 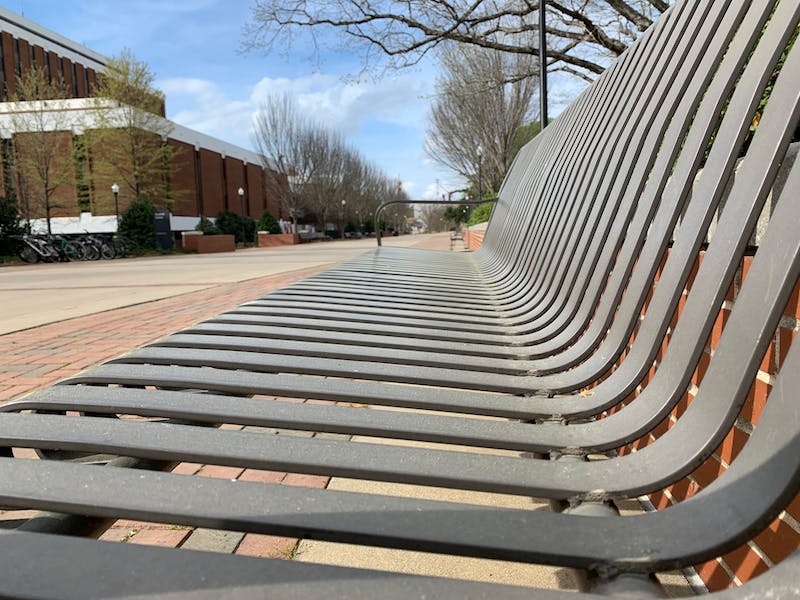 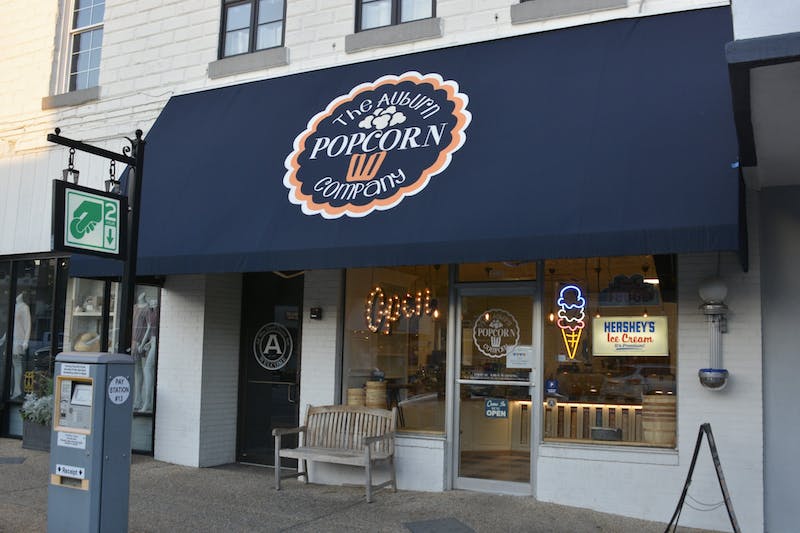 Auburn voices from the pandemic: 'I’ve never seen College Street in my almost 50 years of life this dead.' 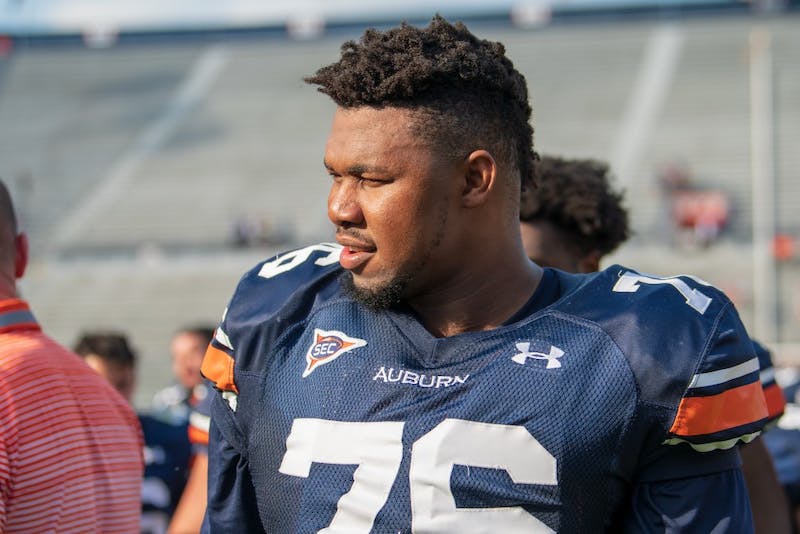