A story of fantasy, love and family is coming to Auburn on Feb. 14, just in time for Valentine’s Day. “Big Fish,” Auburn ‘s Department of Theatre musical, is set in Alabama.

This musical follows father and son Edward and Will Bloom as Will struggles to understand and relate to his father. Edward is known for his fantastic and larger-than-life stories, such as meeting giants, werewolves, witches and much more.

“Through his stories he teaches his son Will about being a man and finding himself; however, as he becomes older, Will becomes jaded and distant from his father,” said cast member Diontae Black, senior in musical theater.

The show’s premiere on Valentine’s Day appears intentional as this show is regarded as a love story. The play includes classic romantic love, in addition to the love of family and friend- ship and how love can change and become more difficult to understand as one ages.

“‘Big Fish’ boils down to a broken relationship between a father and son and how the two of them must overcome their differences,” said Grant Lackey, junior in theater, who is playing Will Bloom.

This is a big show that also has a really big heart, said Chase Bringardner, director of the show.

“It’s all in service of a story that has a lot of heart within it,” Bringardner said.

As the title of the show reflects, everything in this show is big, Bringardner said. This includes the tall tales told throughout the play to the cast of the show, which exceeding 30 people not including everyone behind the scenes.

The theme for this season at Auburn’s theater is in celebration of the bicentennial of the state of Alabama, so each show aims to reflect stories and experiences related to Alabama or the South.

“When you think of Alabama and a musical, ‘Big Fish’ is always the show that comes immediately to mind,” Bringardner said.

Alabama native Daniel Wallace is the author of the original tale of “Big Fish,” and he wrote the fictional account less than 30 minutes from Auburn.

One of the most iconic scenes of the show takes place on cam- pus, and it was teased by both the cast and the director that students can expect a glimpse of Auburn within the show.

“I think everybody is going to get a kick out of seeing it on stage,” said Benjamin Strickland, returning Auburn alumnus and cast member. “It’s just been interesting knowing that there is a huge big-budget Broadway musical that has our campus featured in it.”

Strickland graduated in May of 2017 with a graduate degree in musical theatre, but he is return- ing to his alma mater to play the part of Edward Bloom.

Strickland was born and raised in Auburn but left for Atlanta almost immediately after graduation to pursue an acting career. He said coming back and being able to do this show feels like coming home.

Edward Bloom is a larger than life character, and the audience will get to see his entire life dis- played before their eyes through both flashbacks and present-day scenes, Strickland said.

“He’s from Alabama, and it’s a story about him growing up and trying to find his place in the world,” Strickland said. “I think every young person can appreciate that story and that struggle.” 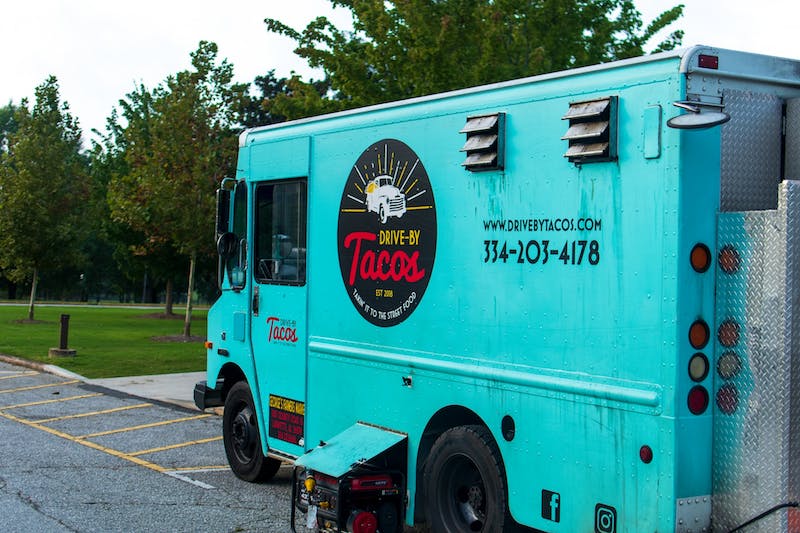 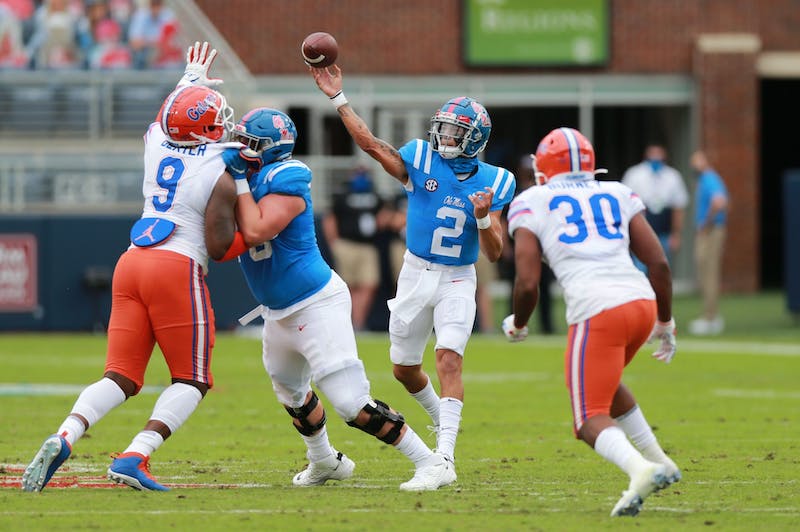 Behind Enemy Bylines — The Daily Mississippian 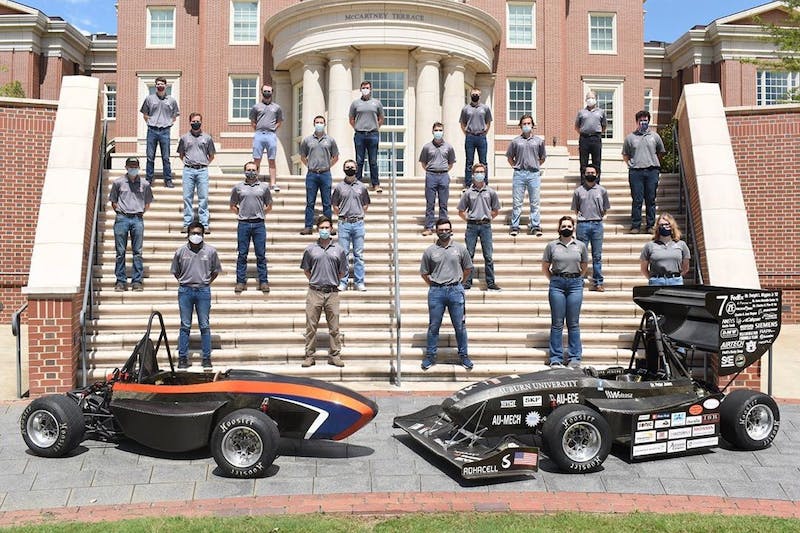