OPINION | Female characters: What’s likability got to do with It?

Authentic female characters don't need you to like them

I am an avid entertainment panel watcher. I don’t currently live in a city where attending panels or talks on upcoming films or television shows is generally an option, so I subscribe to the usual entertainment trades: The Hollywood Reporter and Variety on YouTube along with TimesTalks and the 92nd Street Y.

I can’t confidently say that I’ve completed 10,000 viewing hours, but I would assume it’s close. In doing so, I discovered amusing trends that emerge in these talks, particularly ones focused on stories with women at the center, which I’m admittedly more interested in.

However, there is one moment that is my favorite because I know it’s coming. The moment in which the Sarah Lawrence educated feature-writer-slash-moderator shifts in her seat in order to segue into the most reliable of questions.

She’ll wear all black, her questions printed and folded over and will usually have a forearm tattoo but it all depends.

“So,” the moderator begins, and you can tell she doesn’t want to ask this but cannot resist as she was already resigned to its inclusion the night prior when crafting topics on a half-blank word doc.

“In light of the past year,” she’ll continue, but meaning now that the film industry is embarrassed by their complicity in a sexual harassment industrial complex and thus more willing to pass the Bechdel test.

“How does it feel to play such an unlikable character?”

The actress being interviewed will then launch into a mini-monologue about how men got to make meth and kill people for years on screen and no one ever cared. “Hell yeah,” she’s OK with her character cheating with the next door neighbor whilst in a loveless marriage in her A24-produced indie film.

The future is female, baby.

Hopefully, mercifully, the conversation moves on before well-meaning attendees begin their more-of-a-comment-not-really-a-question line of questions.

But, without fail, the question will be asked. I’m actually sympathetic to the moderator because the storytelling landscape is changing and women are playing more diverse roles that resemble people one might actually encounter opposed to the usual peripheral chess pieces. This is especially true on television.

It goes without saying that a moderator has never asked a male actor how he’s coping with playing unlikable men. The burden of monitoring one’s likability is decidedly a female one.

The only other realm where the question of a woman’s likability is this forensically interrogated is politics.

The Kirsten Gillibrands and Elizabeth Warrens are constantly reminded that audiences don’t like unabashed ambition if it’s not expressed in baritone. But at least female politicians are understood (by most of the population) to be real people. Why are fictional characters held to this same false standard?

Once I took notice of the consistency of the question when it came to actresses, I tried to parse out what the question was really asking. I was searching for the original sin of the likability paradigm.

Was it that actresses were historically subjugated to supporting mother and girlfriend roles that only ever called them to be doting, nurturing, sexy, friendly, mysterious, non-profit attorneys and thus this inclusion of more realistically complicated characters was just jarring?

Maybe? But, if you’ve ever had any type of meaningful relationship with a woman, you notice they are as capable of flawed and thorny behavior as anyone.

Never has anyone announced to their table at a restaurant, “my friend’s coming, she’s super likable.” Ever! She’s nice, she’s smart, she’s weird, she’s got a wicked sense of humor, she’s in a strange place right now, she’s the best.

Even the most magnetic women, with whom we have the most profound friendships, possess nuance, contradiction and even (pardon the inevitable pun) — character flaws.

To acknowledge this does not stain your affection for someone, but allows for the friendship itself, which can be a mutually relieving admission in which you agree. Oh, you’re human, too, which is just a synonym for flawed.

We should allow the art that aims to reflect and comment on modern life the room to be more honest. Also, allow the discomfort this honesty causes to rest on the shoulders of the small portion of audiences that are preoccupied with it. Why are they perturbed seeing these characters?

But I think panel participants are generally asking the question in earnest. I think they’re asking the question because of how it feels to play such an unlikable character that is not merely a male director’s two-dimensional rendering or repository.

Is it a relief? Is it about time? Is it a non-issue? Is it fine? Please say it’s fine or blink twice so we never have to ask this again, and we can all move on.

Or better yet, say “who cares,” because those concerned with an imaginary woman’s likability will need to relinquish their fictitious ideal on their own time.

Camille Morgan is a senior in marketing. 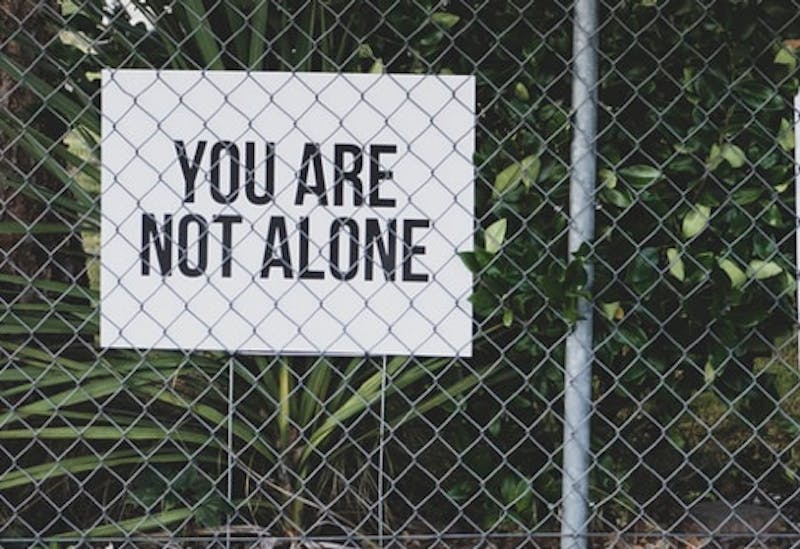 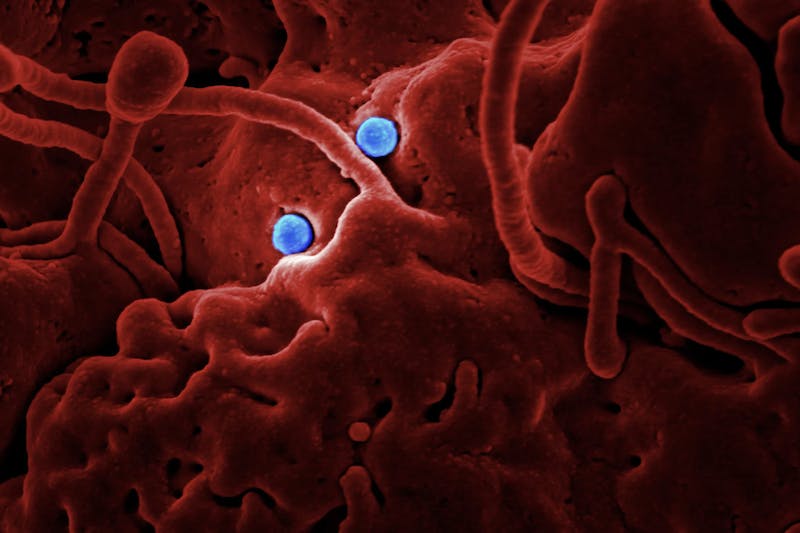 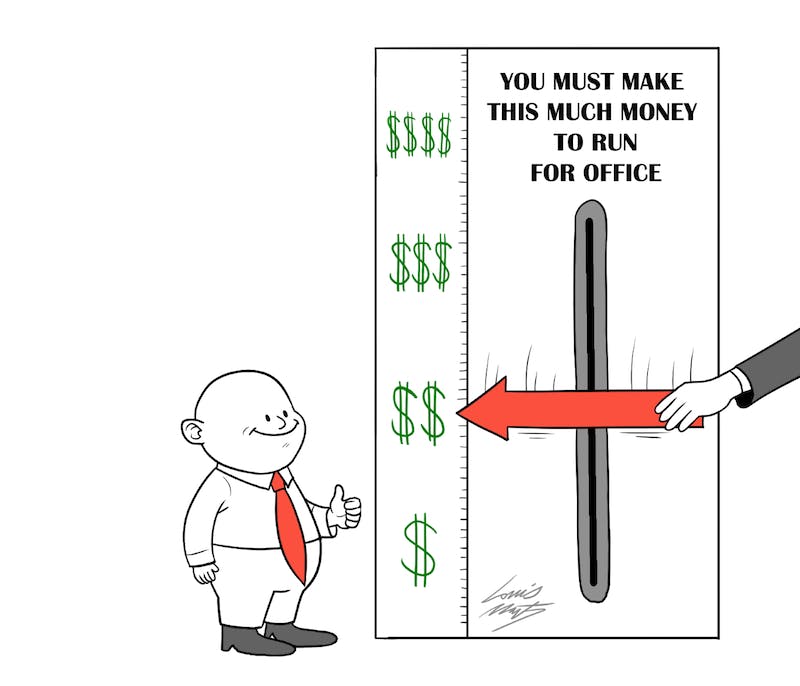