After experiencing two officer-involved shootings in the spring, the Auburn Police Division held a community dinner to discuss safety.

By Sam Lankford | Community Writer
Joshua Fisher | Photographer
A young boy waits for the Funeral procession of Auburn Police Officer William Buechner on Friday, May 24, 2019, in Auburn, Ala.

After experiencing two officer-involved shootings in the spring — one in February that injured an officer; the other in May which resulted in the death of officer William Buechner — the Auburn Police Division held a community dinner last week to discuss safety.

Organized by the Association of Counseling Psychology Students, the program, “Together We Can,” provided a platform for the Auburn community to engage with its police force in conversation over dinner.

In the Student Center ballroom, there were eight round tables, each with an officer attending. Police Capt. Scott Mingus, an officer for 30 years, sat at the middle table and talked about his duties during football season.

Mingus accompanies the team to away games and escorts Kristi Malzahn, who he calls “the real boss,” to and fro. He’s not a fan of Waffle House, but after big wins, he escorts the Malzahns to the local eatery.

“I hope we take them there a lot,” Mingus said.

At the event, police officers introduced themselves, passing around a microphone that eventually found its way to Chief of Police Paul Register.

Register explained some common student misconceptions about the police, including that officers aren’t just patrolling the streets, handcuffing anyone who stumbles out of a bar. He said he admired people who were walking and not driving.

“We’re tolerant because people are here to learn about life,” Register said.

After a brief talk on the history of the city and precinct departments, Register opened the event to questions. One question concerned the misuse of force on “young, unarmed black men,” she asked.

“When there’s a problem, it’s about training, or lack thereof,” Register said.

Relationships were also to blame for these incidents, he said.

The more officers are acquainted with the community, reasoned Register, the lesser likelihood of “negative contact.”

Register also talked about the officer-involved shooting in May and the recovery process for Auburn as a whole.

“It’s not going to be easy,” Register said. “One of the first things we have to do is worry about helping the families of the officers that were injured.”

In the wake of the recent tragedies, Register broached the subjects of grief, post-traumatic stress and the emotional lives of officers, and how these were being destigmatized.

“Thirty years ago, the mentality was to toughen up,” Register said.

Register also said the department was looking at the shooting incidents to see if anything could have been done differently. But not all chaos is controllable, he said.

“At the end of the day, there are some situations where officers are just running into someone who is intent on hurting themselves or others,” Register said. “We could’ve had the SWAT team there, and in that situation, somebody would’ve probably gotten hurt.”

Register said the tragedy emphasized the bravery of the Auburn police force.

“That was an Auburn student that that officer gave his life for,” Register said, referring to the May incident. “So I think that should tell everybody what these guys, these men and I, are willing to do to keep everybody safe.” 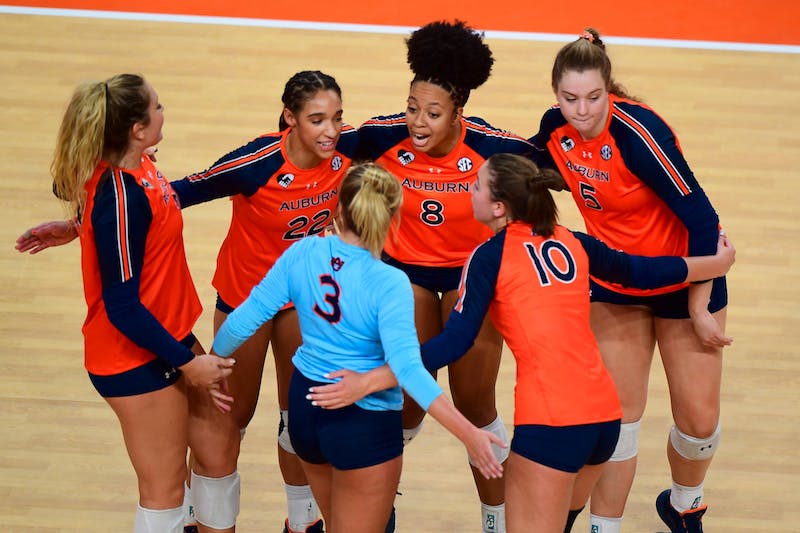 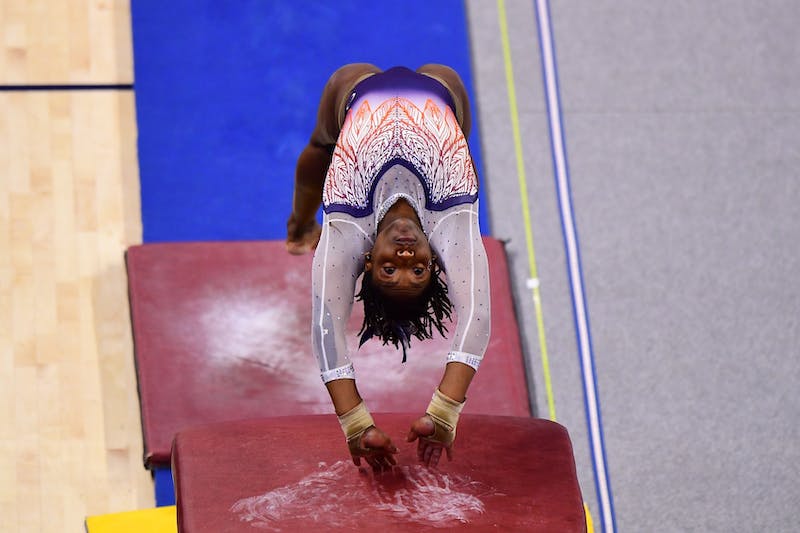