The newly elected Auburn City Council meets for the first time on Tuesday, Nov. 6, 2018 in Auburn, Ala.

The Shinhwa Group, an automotive parts manufacturer based in Changwon, South Korea, is putting its first U.S. manufacturing plant in Auburn.

The City received a confirmed AA+ rating from Standard Employers Corporation and an AA+ rating from Mooney Investment Group. These ratings played an instrumental role in Auburn landing the bid for the manufacturing operation.

“Each of the rating agencies came to Auburn and made a site visit,” said Rob Young of Montgomery Investment Bankers. “The mayor’s office and its employees did a great job in welcoming both groups and showcasing what Auburn has to offer.”

Shinhwa, founded in Changwon, South Korea in 1995, has begun construction of its new facility in the Auburn Technology Park West. The first phase of the project is expected to be completed in summer 2020, according to a press release from the City of Auburn.

“Companies like Shinhwa are assets to our community, ensuring that our larger region benefits from the high-tech manufacturing happening here in Auburn,” Anders said in the press release.

Anders expressed gratitude to Shinhwa for the confidence they placed in the City and said he looks forward to the economic impact of the new plant.

Jacqueline Chandler, director of industrial development for the City of Auburn’s Economic Development Department, agreed with the importance of industries like Shinhwa taking notice of Auburn.

“This development represents the desirability of industry to do business in Auburn,” Chandler said. “Thanks to a strong city government, a great quality of life and a business-friendly community, Auburn is the place to be.”

This development is expected to create 95 new jobs in the area and bring a new level of commerce to east Alabama, Chandler stated.

Shinhwa plans to expand its production in Auburn in the future. 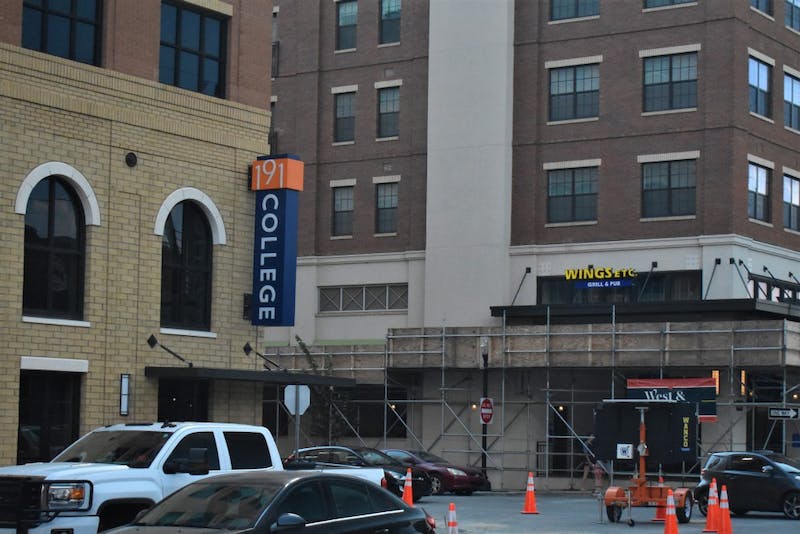 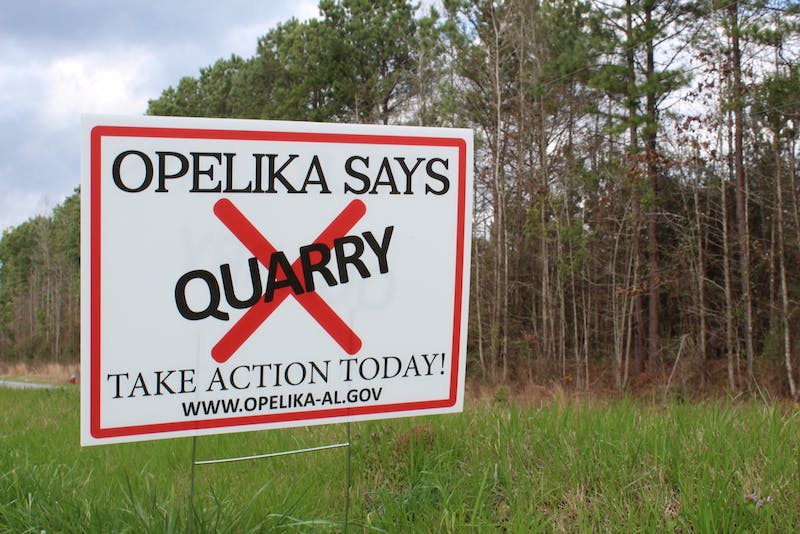