By Trice Brown | Campus Editor
Via Auburn Police Division
Kathy Ann Whitfield, a woman from Columbus, was arrested on Feb. 17, 2020, and charged with trafficking.

The Auburn Police Division Narcotics Unit, with agents from the Drug Enforcement Agency, recently took a woman into custody after arresting her on a felony warrant, charging her with trafficking. The arrest is a result of a joint investigation between APD and the DEA.

Kathy Ann Whitfield, a 60-year-old woman from Columbus, was arrested on Feb. 17, 2020, at a residence in Lee County. She was transported to the Lee County Detention Facility and was later released on a $50,000 bond.

Law enforcement officials, both federal and local, searched the residence where Whitfield was located. They recovered over two kilograms of cocaine, a kilo press, over six pounds of marijuana, an undisclosed amount of U.S. currency and an AR-15 rifle.

To date, the investigation has led to the seizure of approximately $500,000, 15 kilograms of cocaine, over six pounds of marijuana and an assault rifle. It is still ongoing. 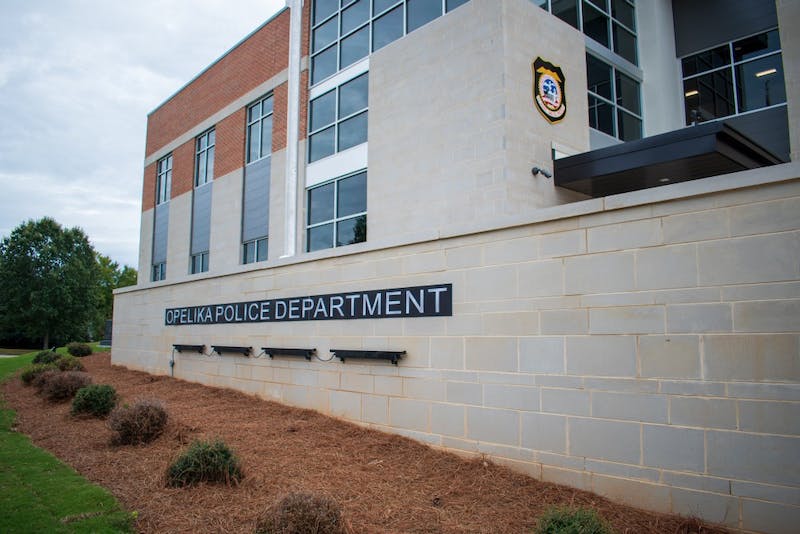