After Auburn's 48-11 win over LSU on Saturday, Derick Hall has been named SEC Defensive Lineman of the Week.

The sophomore finished the day with four total tackles, three of which were solo tackles. He also recorded two sacks and forced a fumble.

The two sacks were the first two of Hall's career. His forced fumble was recovered by Christian Tutt and returned for a 20-yard touchdown.

The Tigers will have the week off before heading to Starkville, Mississippi, on Nov. 14 to take on the Mississippi State Bulldogs at 3 p.m. CST. The game will air on the SEC Network. 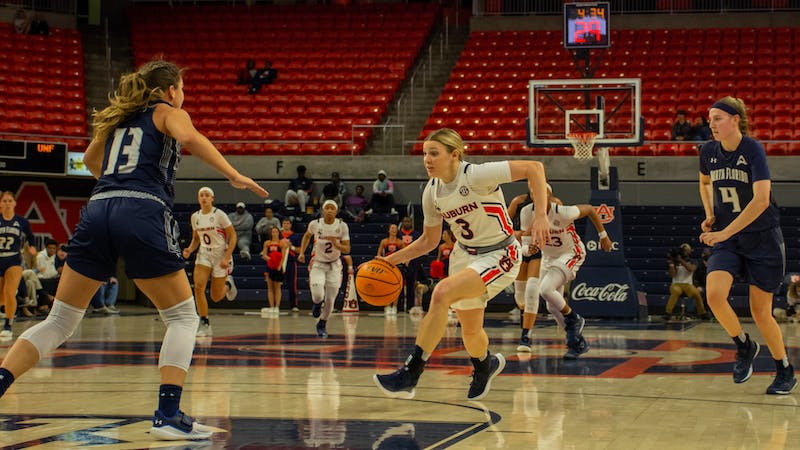