If we do not step up to the plate soon, the effects of a rapidly deteriorating infrastructure will cripple our economy.

The U.S. received a D on the 2009 American Society of Civil Engineers Infrastructure Report Card.

The report estimates that of the $930 billion needed to maintain this nation's infrastructure only $380.5 billion was spent.

The report measures everything from schools to solid waste disposal.

Our roads and highways received a D- and was the only category in which the grade has consistently dropped since 2001.

The need to cut costs in troubled times is understandable; however, it is a mistake of immense proportions to ignore the needs of some of this nation's greatest assets, specifically our highways.

The Eisenhower Interstate System is a greater engineering feat than the space shuttle and has influenced this country's growth and prosperity more than the Internet.

It is as vital as oxygen and, without it, this country would suffocate.

"It is the largest single engineering and construction project on this planet," says Dan McNichol in his book, The Roads That Built America. "In scale it is far larger than the great Pyramids of Egypt, the Great Wall of China, the aqueducts of Rome, and the Suez and Panama canals."

It is difficult to comprehend the enormity of the U.S. Interstate System. Allow me to give you an idea of its scale.

The near 47,000 miles of American superhighway, which took more than 50 years to complete, includes 54,663 bridges and 104 tunnels. Nothing on the planet compares to it.

Not all of Europe has such a vast array of highways.

According to McNichol's book, the amount of concrete used in the project could erect a wall nine-feet thick, 50-feet tall and long enough to wrap around the entire planet.

Likewise, construction of the Interstate has displaced approximately 42 billion cubic yards of earth, the equivalent to digging the Panama Canal more than 160 times.

Our roads and highways greatly reduce travel times giving us the freedom to quickly move around the country.

With a little gas and a good radio station, it takes me only an hour and a half to traverse the 115-mile stretch of I-85 from Atlanta to Auburn.

The potholes and disrepair that slow and divert traffic is just as dangerous as the plaque that clogs arteries.

The longer we wait to fix the problem, the greater the difficulty and expense.

A bridge along I-35 in Minneapolis collapsed killing thirteen and injuring more than one-hundred in August of 2007.

The bridge, which carried approximately 140,000 vehicles daily, was labeled as "structurally deficient" in 1990 due to corrosion in the bridges bearings.

One month ago pieces of the Bay Bridge collapsed onto the roadway. Luckily repair moved quickly. While the disaster could have been much worse, traffic in the bay area was gridlocked for days.

A new Bay Bridge is currently under construction.

Like the I-35 West Bridge, an alarming 26 percent of Bridges in the U.S. are labeled as "structurally deficient", or "functionally obsolete," according to the report.

Some of those bridges you might even cross during your daily commute. Not a comforting thought.

An estimated $2.2 trillion are needed to not only to maintain, but to improve the nation's infrastructure to meet future demands.

While I am not a proponent of government spending I would gladly see my tax dollars going towards our nation's infrastructure.

That number is enormous, but it will only get larger as time progresses.

The longer bridges, sewers and levees age the more expensive the repairs become.

Not only that, look at investing in infrastructure as an investment in the future.

The Interstate was a catalyst for some of the nation's most important businesses, without which Wal-Mart, UPS, McDonald's, and Holiday Inn may not exist.

It is also the lifeline of trucking, a $225.5 billion a year industry according to truckinfo.net.

Come to think of it, as I look around my room I cannot find a single item that has not been transported by truck.

The orange I am eating, the coffee machine which brewed this morning's coffee and the books I just ordered off the Internet - all transported by trucks.

Simply maintaining the roads we have is not good enough. Americans spend 4.2 billion hours a year stuck in traffic totaling nearly $80 billion lost in fuel and productivity costs.

That number will also continue to rise.

According to McNichol's book, there are over 1 million more trucks on the road then there were a decade ago, and that number is expected to double by 2020.

Room must be made for the 40-ton, 600-horsepower chrome behemoths, because they are truly what keeps America moving.

The White House is taking a step in the right direction.

In February, President Barack Obama signed The American Recovery and Reinvestment Act, which includes the plans for nationwide high-speed rail.

Expanding the nations rail network is an excellent place to start.

Civil works projects like an upgrade to high-speed rail in the short term will give contractors work in a tough economy, but more importantly it will lay a solid foundation for the country to thrive for the next 50 years.

If we continue to put infrastructure on the bottom of the spending list in time, America will crumble to pieces, along with the roads that once held her together. 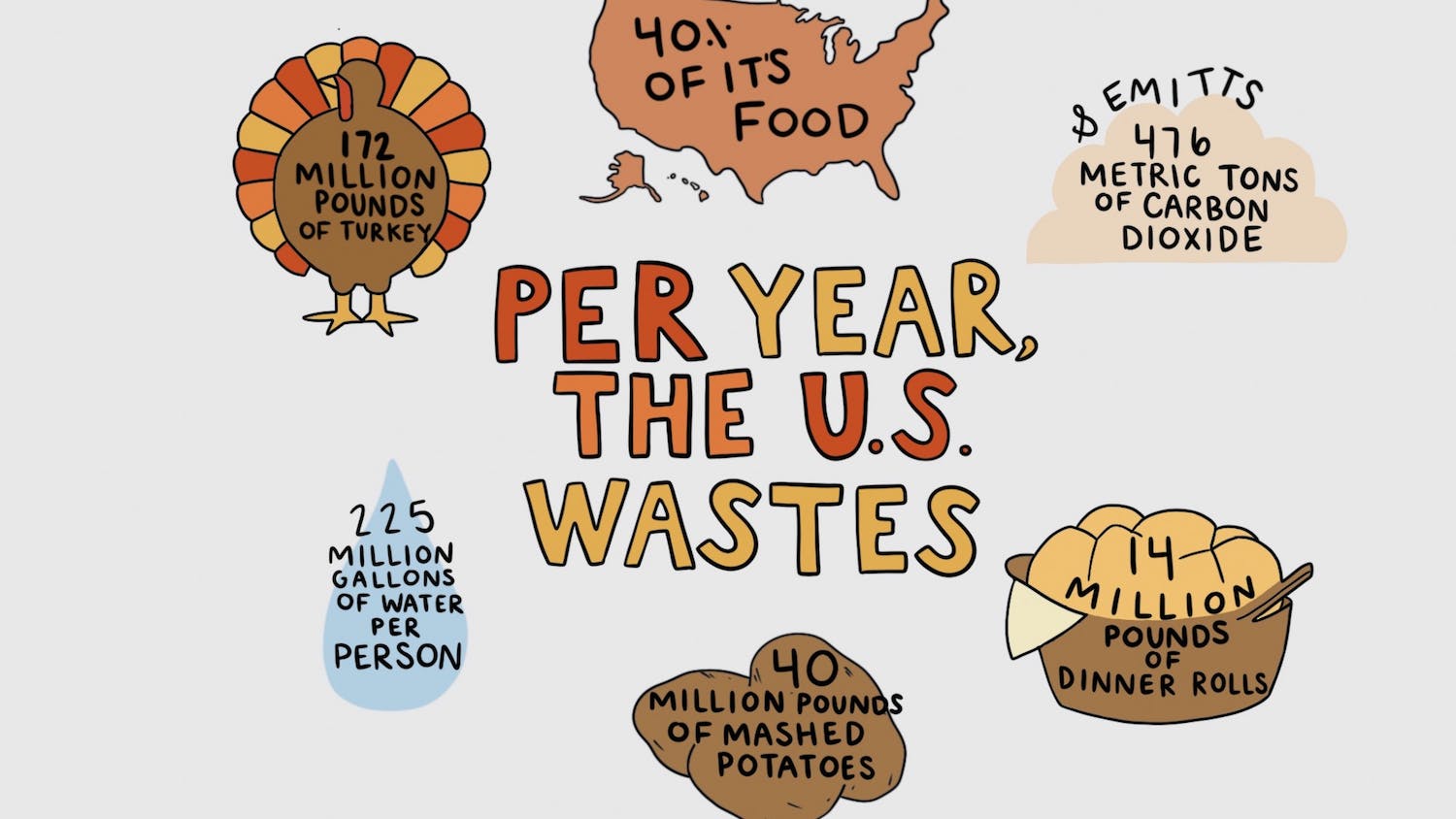 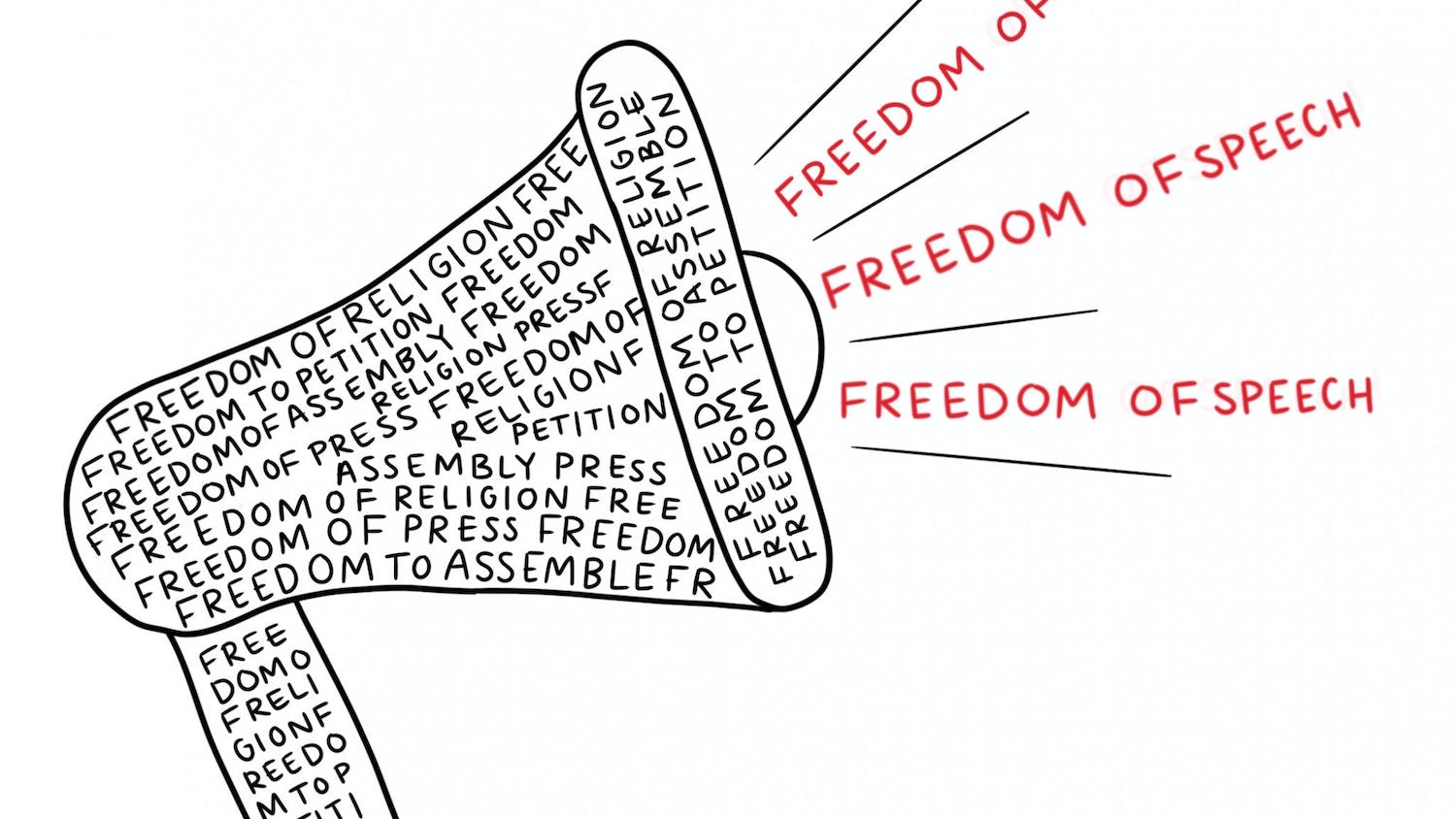 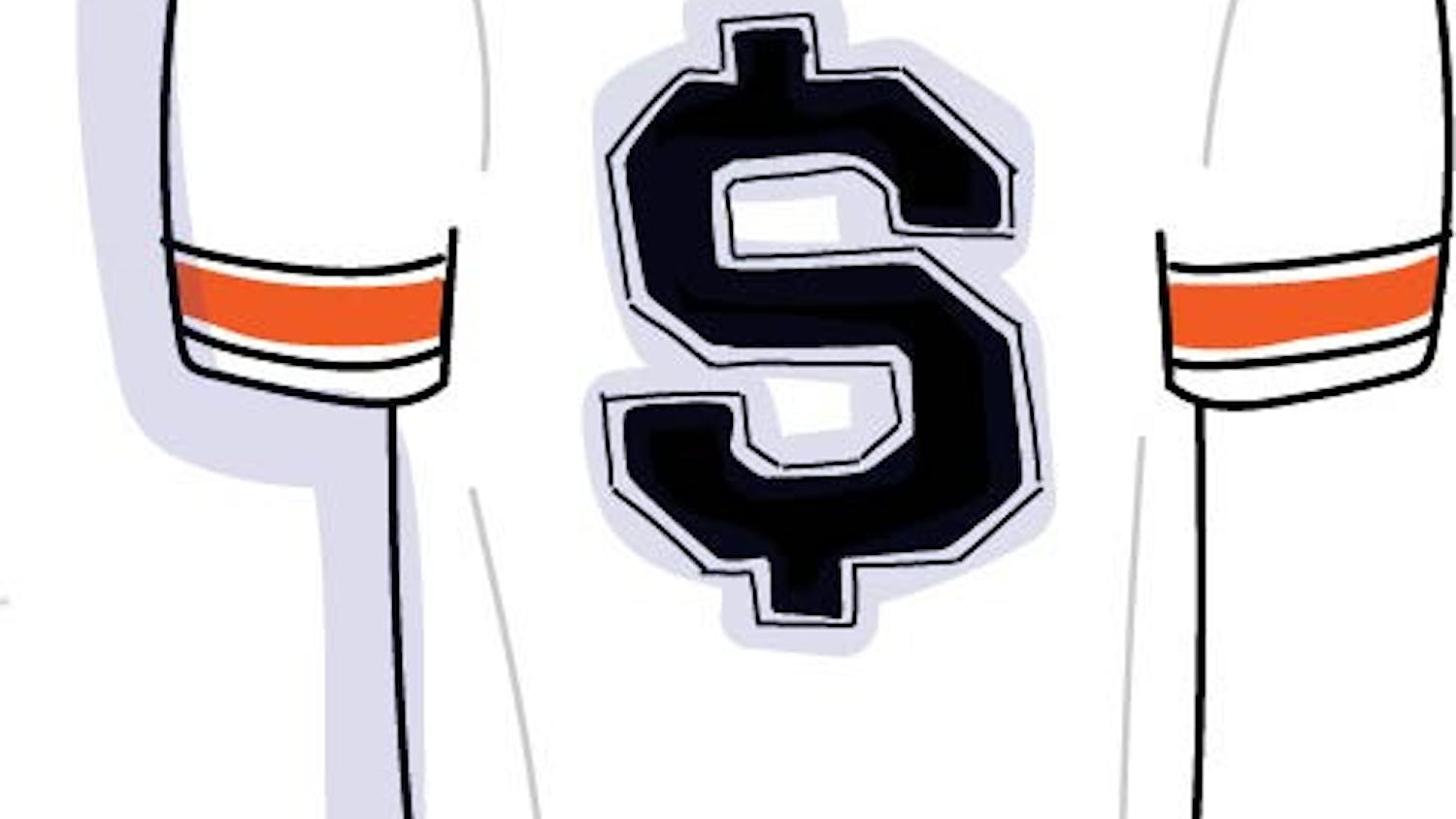 EDITORIAL | Auburn Athletics is "On to Victory"