Christmas spirit rolls into the railroad town of Opelika

Christmas tradition in Opelika is going strong as the town prepares to celebrate its 16th annual Christmas in a Railroad Town.

The event will transform the streets of downtown Opelika into a Christmas wonderland Dec. 10 from 6 to 9 p.m.

From live music to arts and crafts, Friday evening's events promise to have something for people of all ages.

"It's hard to gauge the crowd size, but we'll have at least a couple thousand, maybe more," Wheeles said. "This is our 16th year, so we're pretty big.

Auburn native Drew Young said he remembers going to the event as a child.

"I definitely think it's grown, though," Young said.

Mr. and Mrs. Claus will make an appearance for photographs on the corner of 8th and Railroad avenues.

In addition to visiting with the Clauses, children can prepare for Christmas' arrival by making reindeer food and writing letters to Santa.

Rockytop Railroad rides, as well as pony rides, will be offered to children throughout the night.

Other entertainment for children will include an inflatable playground and a Christmas village.

"This year's event is very similar to what we've done in the past," Wheeles said. "We try to add something new each year, too."

Wheeles said they are currently scheduling the local entertainment for the night.

"We'll have different school choirs and choral groups," Wheeles said. "I'm trying to confirm the rest of the entertainment, but scheduling will be posted."

"Restaurants will be open, and there will be late-night shopping," Wheeles said. "The stores are open until 9 o'clock."

The Historic Downtown District is hosting this event in conjunction with the town's four-day Victorian Front Porch Tour, which will host lighted driving tours Dec. 8-12 from 5 to 10 p.m.

Families can complete the evening with a wagon or trolley ride through the Victorian Front Porch Christmas Tour. 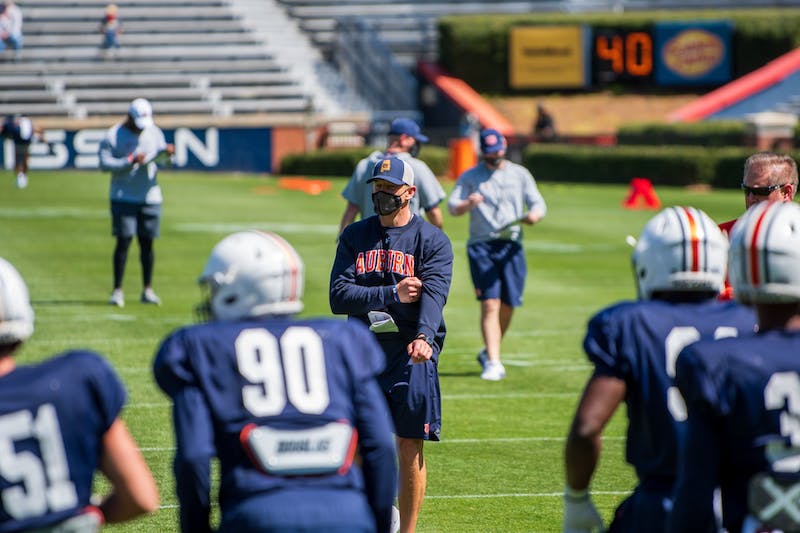 Share and discuss “Christmas spirit rolls into the railroad town of Opelika” on social media.