Officials from the Alabama State Pesticide Residue Laboratory have confirmed the live oaks at Toomer's Corner, landmark icons of the city and the University, have been poisoned and are unlikely to survive.

"It was malicious," said Gary Keever, professor of horticulture. "There's no other way to look at it."

Keever said the trees were poisoned with tebuthiuron, commonly known as Spike 80DF. Horticulture experts reported the lowest amount detected was 0.78 parts per million. Keever said a typical measurement of the substance is taken in parts per billion.

"That gives you some idea of how concentrated it is around Toomer's Oaks," Keever said.

The trees, estimated to be more than 130 years old, are not expected to survive such a concentrated dose of the poison.

Soil samples were sent to the lab the day after a caller claimed Jan. 27 on air to have poisoned the trees on the Paul Finebaum radio show out of Birmingham.

"I poisoned the two Toomer's trees," said an audibly outraged caller who identified himself only as Al from Dadeville. "I put spike 80DF in them. They're not dead yet, but they definitely will die. Roll Damn Tide."

The caller said he poisoned the trees following the Iron Bowl in reaction to Auburn fans allegedly rolling the Toomer's trees after the death of Alabama coach Paul "Bear" Bryant in 1983 and, more recently, taping the No. 2 Cam Newton jersey to the Bryant statue in Tuscaloosa before the 2010 Iron Bowl.

"That puts it at three months ago," said Scott McElroy, associate professor of weed science in the College of Agriculture.

McElroy said the effects of the poison will be visible at "greening," when the tree grows its first leaves of spring.

"We should start seeing them over the next few weeks," McElroy said. "The trees will drop all of their leaves."

After several cycles of leaf-shedding, McElroy said the trees will begin to die, but the process could take several years. He did not rule out the possibility of the trees recovering.

"They're very stressed trees anyway," McElroy said. "No one really knows how much was taken up by the soil. If they survive, they're not going to look good."

Keever said activated charcoal was placed on the trees Wednesday morning and an active transpirent, which will stop the tree from losing water, will be laid down Thursday morning in an attempt to stop the spread of poison.

However, if the trees were indeed poisoned three months ago, Keever said the poison could have spread through the soil to surrounding trees. Keever said samples had been taken at 10-foot increments in a 65-foot radius around the trees.

McElroy said the poison is not harmful to humans in small amounts and said he was not concerned about human harm.

"You would have to eat a pound of stuff for it to kill you and several grams for it to make you sick," McElroy said.

Keever said the poison was also not harmful to wildlife who nest in the trees.

While the investigation is ongoing, McElroy said he hopes it will not be difficult to determine who purchased the poison.

"This is not something everybody goes out and buys," McElroy said. "There's only a small amount of people in the state of Alabama who buy this every year."

McElroy compared the poisoning of the Oaks to the Treaty Oak in Austin, Texas, which was poisoned by a similar substance in 1989, sparking local outrage. The person responsible was apprehended and sentenced to nine years in prison.

President Jay Gogue urged the Auburn family to use caution before rushing to judgement.

"It is understandable to feel outrage in reaction to a malicious act of vandalism," Gogue said. "However, we should live up to the example we set in becoming national champions and the beliefs expressed in our Auburn Creed." 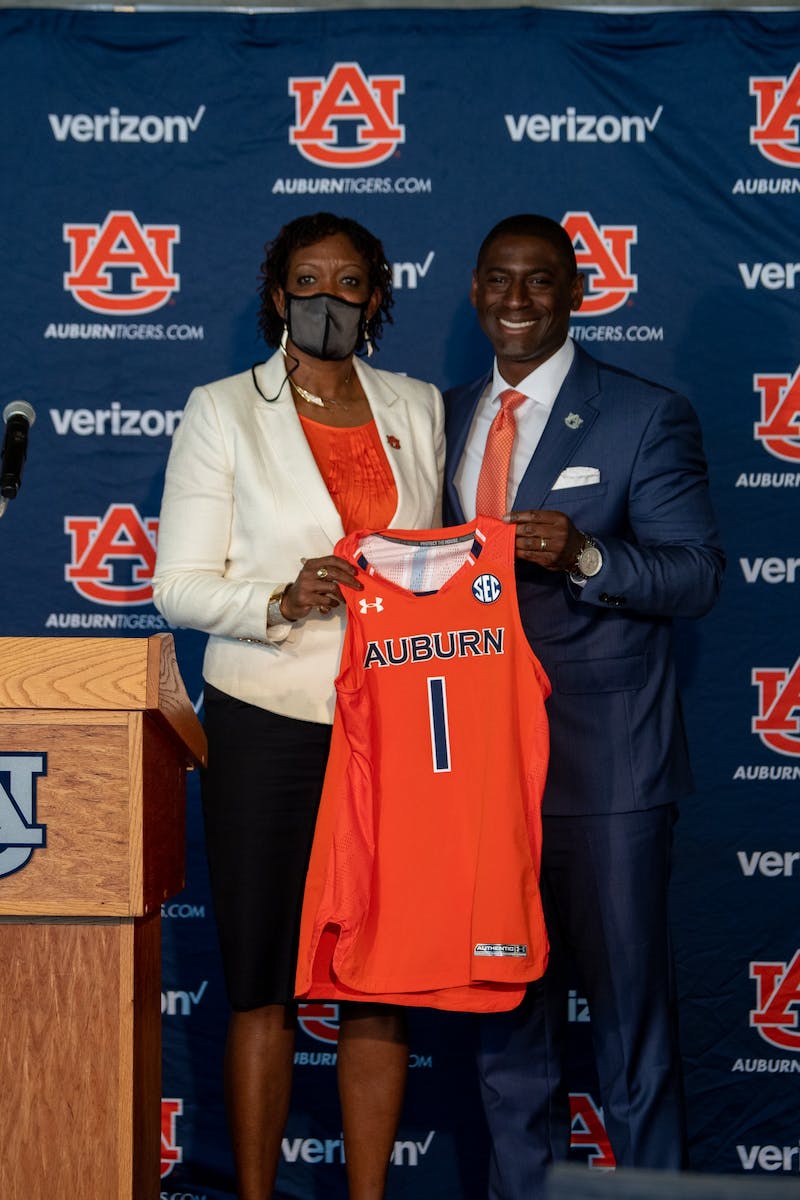 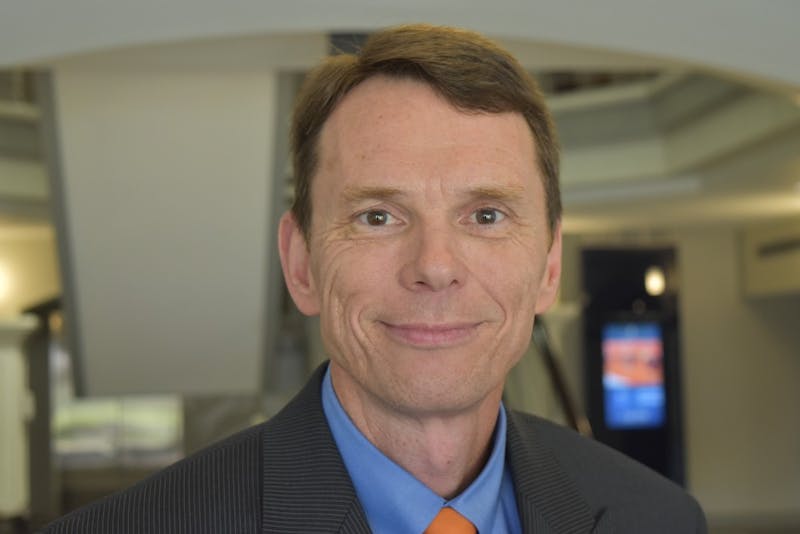 University of Memphis to vote on AU provost as next president 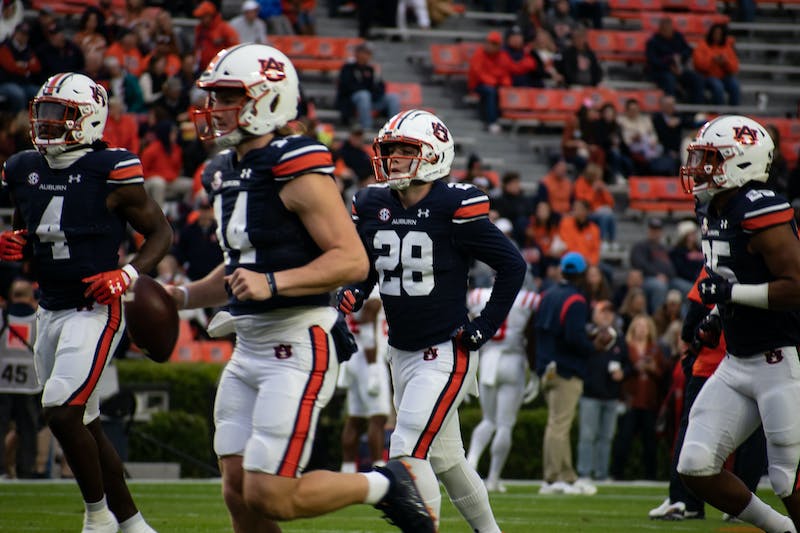