Update, Oct. 24, 10:45 a.m.:
Two juveniles, a 16-year-old and 17-year-old, both of Opelika, have been arrested for first-degree robbery, according to a news release sent out by the Auburn Police Division at 10 a.m. Oct. 24.
Wednesday, Oct. 23, the APD responded to a "shots fired" call made at the 200 Block of W. Longleaf Drive.
As officers arrived two persons already known to the officer explained a scenario involving two juveniles, according to the news release.
"[They] entered the apartment and demanded property from the complainant," the release said.
The juveniles allegedly threatened the residents with a weapon.
"An altercation ensued and shots were exchanged between the complainant and the suspects after which the suspects fled," the release said.
Responding officers canvassed the area and located the suspects at the Murphy USA gas station adjoining the Walmart parking lot.
Both were transported to the East Alabama Medical Center Emergency Room for gunshot related injuries before transfer to the Lee County jail. Both bonds are set for $100,000.

Update, Oct. 24, 12:36 a.m.:
According to OANews, Auburn police have arrested two men, one of which suffers from a single gunshot wound sustained at the Murphy USA gasoline station next to Walmart on South College Street.

Oct. 23, 11:58 p.m.
Auburn Police Division received a call at 9:56 p.m. of a possible shooting at University Village Apartments.
"Right before 10 p.m., we received a call of possible shots fired at University Village Apartment," said Cpt. Will Mathews.
"Officers responded to the area and got information that a subject had been shot. Contacted two individuals here in the parking lot of Murphy USA."
One person has been transported to East Alabama Medical Center for evaluation for non-life threatening injuries after being shot, according to Mathews.
"Right now, we have a crime scene here and at University Village Apartments," Mathews said. "We are investigating and trying to figure out what happened."
Two subjects are in APD custody and the Division is interviewing witnesses and potential victims to gather further information, according to Mathews.
APD will release a press release in the morning. More information will be added accordingly. 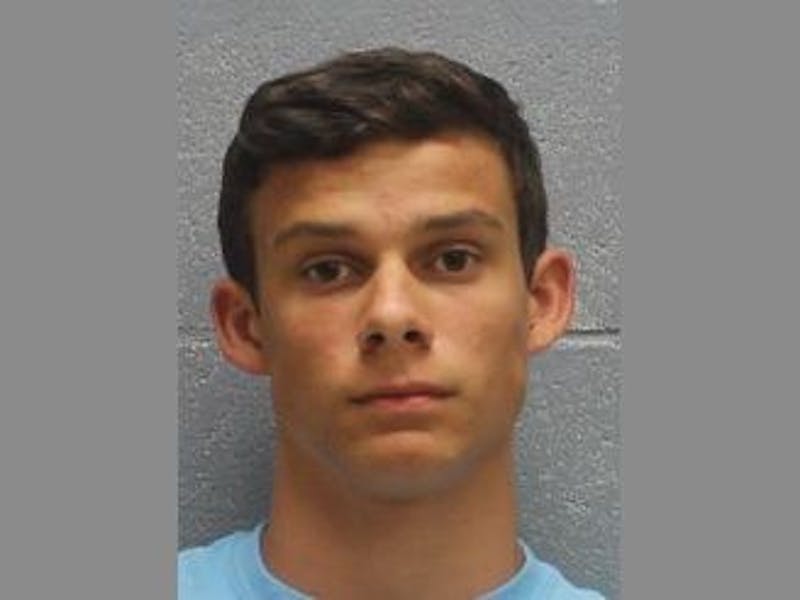 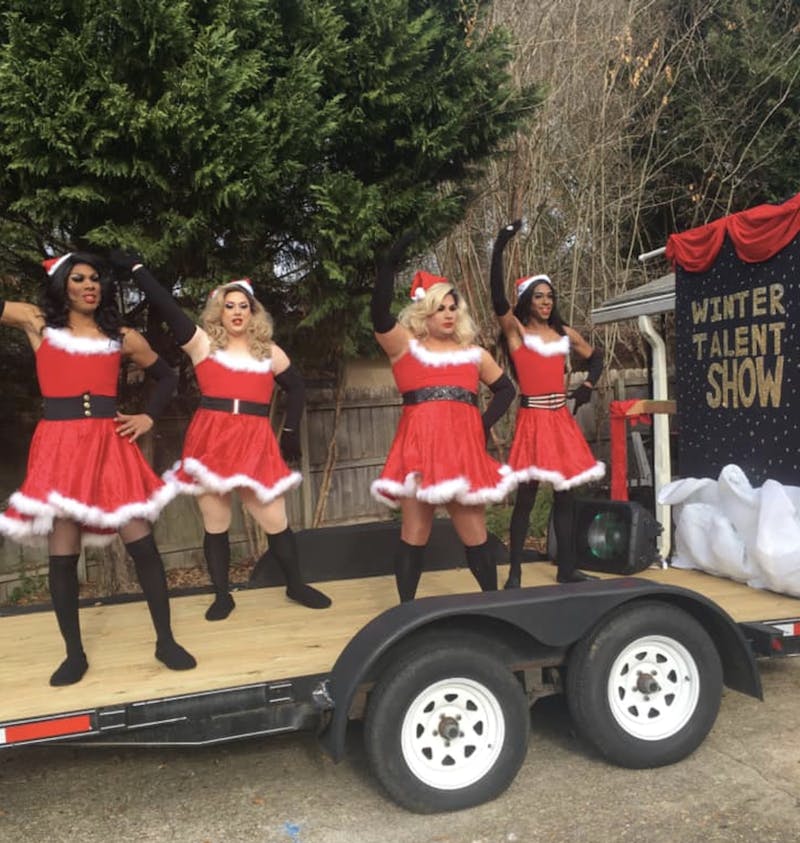 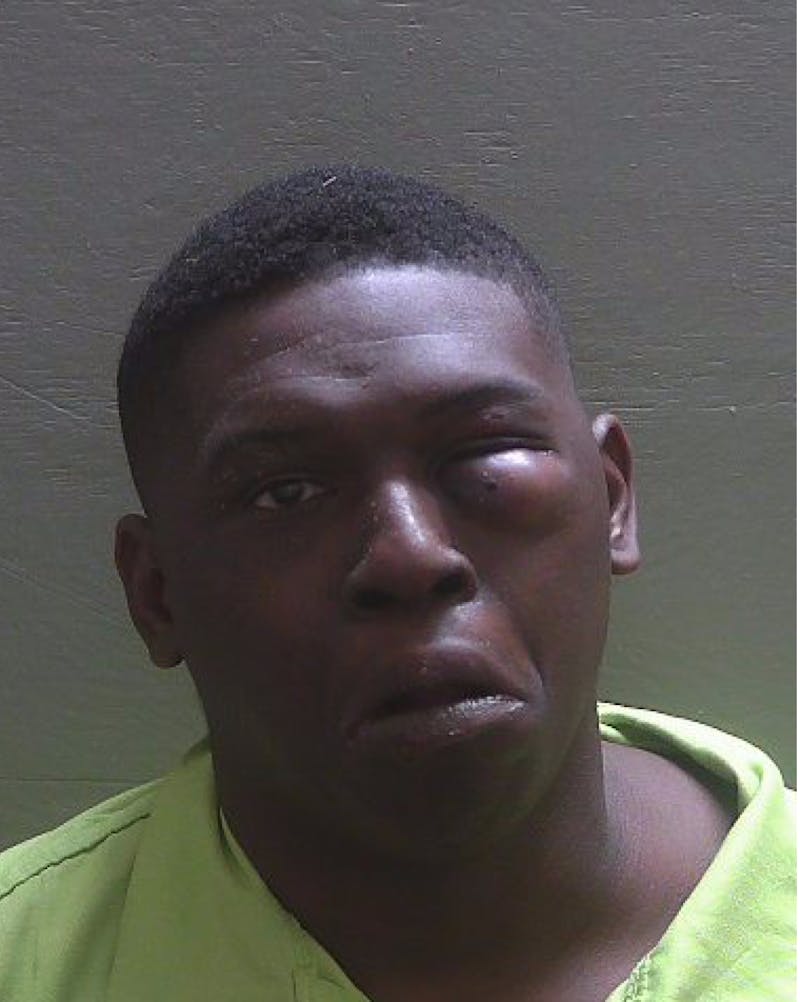