he Auburn City Council honored high school athletic teams, approved contracts and made board appointments, Tuesday, Dec. 3.
The council recognized the Auburn High School football team for their achievement this fall.
Friday, Dec. 6, the team will travel to the 6A state playoffs to face Hoover High School.
This year's team is the first in AHS history to compete in the final round of the state playoffs.
The council approved to recognize Friday as "Blue Friday" and Mayor Bill Ham requested citizens show their pride by wearing Auburn High School blue.
The high school also recognized the Auburn High School boys' cross country team for their victory in the Alabama High School Athletic Association 6A State Championship.
The council approved the closing of city streets for the Auburn Chamber Christmas Parade Thursday, Dec. 12 at 5 p.m.
Santa, as well as Aubie, will make an appearance in the parade. The event includes pictures with Santa, a live nativity scene, music and downtown shopping specials.
Before the meeting adjourned, city council members Arthur Dowdell and Robin Kelley addressed concerns of alleged racial discrimination in the fire department that were mentioned in the Nov. 19 meeting.
Dowdell wants to change the hiring practices of minorities in the fire department because he believes racial discrimination is present in the department, while Kelley disagrees.
The council also approved alcoholic beverage license for Taqueria Y Carniceria La Plaza on 1627 S. College St.

Approved a resolution to include the Auburn Police Division with the FBI in organizing the "Safe Streets Task Force." The city and FBI have worked together in similar capacities for the past two years to focus on drug, theft and burglary rings.

Approved the purchase of a 2014 Ford F-150 pickup truck from Stivers Ford Lincoln Mercury for $30,045 for the engineering division of the public works department.

Approved a professional services agreement with Hydro Engineering Solutions for the widening of Wire Road Project. The cost of the agreement is $34,375.

Approved the purchase of one KSB 174-horsepower submersible non-clog pump from Pump & Process Equipment. The cost of the pump is $37,550. 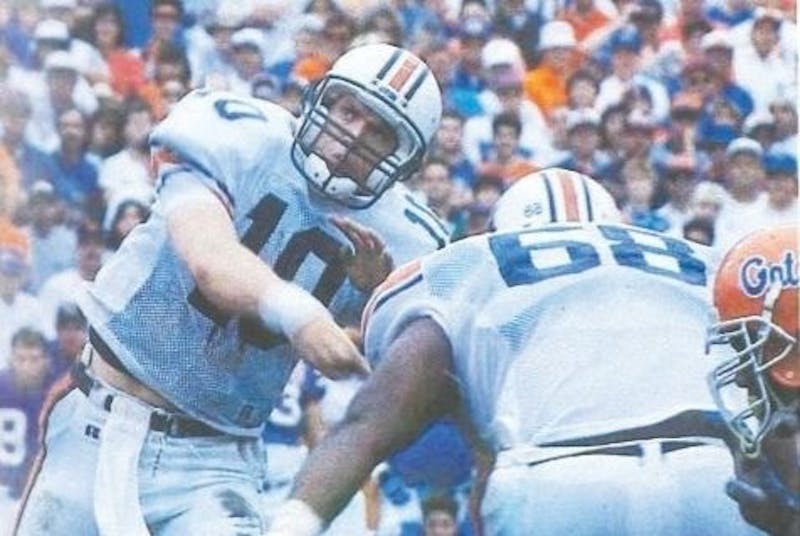