As they wrap up their time at Auburn, seniors in art leave their final mark by completing senior projects.

Robertson said she spends anywhere from 20-40 hours in the studio working on her project each week.

Before she could begin her project, Robertson said she had to come up with a concise proposal to present in front of a committee of faculty members.

Once the committee approved her projects, she could begin.

Robertson’s senior project showcases her printmaking ability and will be made up of six to eight of the 30 prints she has prepared to show the committee.

Her prints will include intaglio printing, where she takes a copper plate and changes the plate a little at a time, or drastically.

Once she is done, the print will display the series of changes she made.

Robertson said she has found inspiration for her work through printmakers Beth Van Hoesen, and director John Waters.

While she has been inspired, Robertson said this project is different from others because it is completely her own.

Robertson said that working on the project was a freeing experience.

“It’s a series of self-reflection,” Robertson said. “I’m exploring how I connect with other people and myself.”

Robertson is putting the final touches on her project, and will have it reviewed by the committee Thursday, April 16.

During the final review, committee members will select which works they think Robertson should display in the exhibit.

Robertson said the committee members might say some pieces are not ready to be displayed or do not fit in well with the other pieces in the series.

After the most suitable works are chosen, a reception for all senior projects will be held April 20.

The public will be able to see all the work the seniors have put in.

Each semester, the number of senior projects varies, but, this semester, there were six: three print projects and three ceramic projects.

Robertson said this would provide the audience with a mix of media.

Coker will start his senior project next semester, but will begin brainstorming and perfecting his proposal this summer.

He said he plans to focus on painting, and produce six to 10 large paintings.

Coker said he finds inspiration for his work through music.

“When I’m painting, the album that I’m listening to will have a direct influence on what I’m working on,” Coker said.

Once the committee approves his idea, Coker will start on his senior project and have it completed at the end of next semester.

Coker said he is unsure of the number of seniors he will be working with next semester, but said there could be as few as one or as a many as 10. 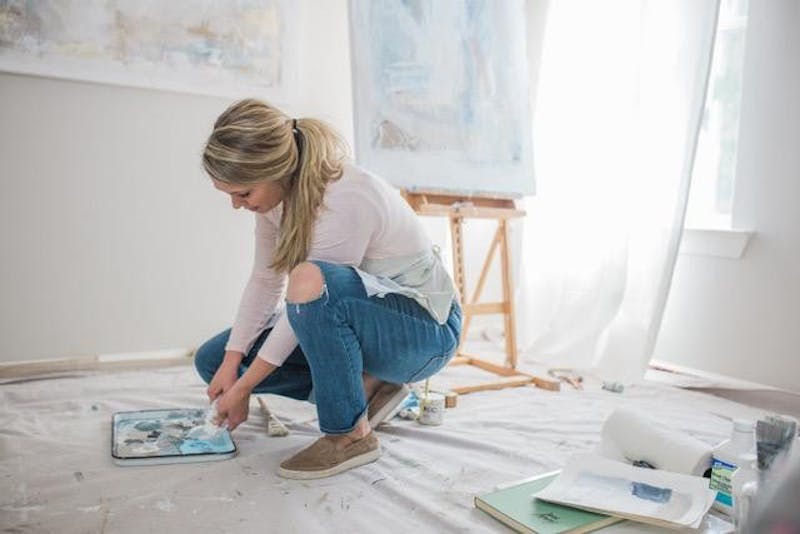 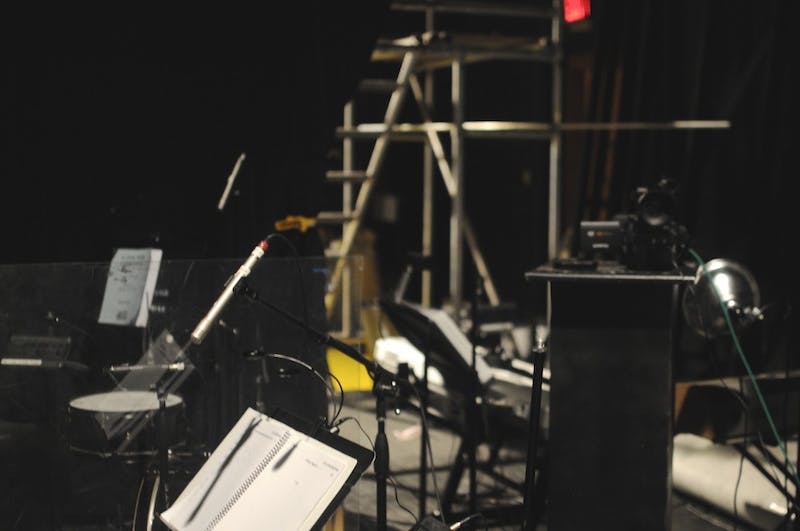