A new class will be offered in fall 2015 called Engage Interact Lead.

The class will focus on women’s approach to environmental leadership.

Barbara Baker, executive director of Women’s Leadership Institute, said she decided this class would be a good idea after teaching various courses in community and civic engagement minor.

“I was looking for a topic that would interest a broader range of people,” Baker said. “It struck me that maybe if we could reach outside of our own areas of humanities and arts that we might be able to educate more people on how they can get interested in the idea of how they can become involved in civic and community engagement and what leadership roles.”

Baker said it is her personal goal to discover ways to facilitate a learning environment where students can expand on interests they already have in community and civic engagement.

“Students will learn how people have in the past dealt with tackled problems rather than just saying, ‘Go find a problem,’” Baker said. “We’re going to focus on a problem, which is sustainability, and let students study how leadership and engagement have been done in the past to figure out the future to tackle issues that everyone needs to be looking at right now.”

Engage Interact Lead will look at classic leadership and community engagement texts with ongoing social media discussions about current environmental issues with a focus on how women in environmental leadership approach these issues differently, according to Baker.

“Women have traditionally looked at problems in a different way than those in power do,” Baker said. “We’ve seen throughout the world that women approach problems with a democratic, participatory, groupthink attitude rather than in a hierarchical fashion.”

Engage Interact Lead will be individualized with each student being provided with the foundational texts of leadership and sustainability. Students are then allowed to find their topic of interest and use their personal strengths to develop a plan of how the problem can be addressed as their class project.

Jessica Terrell, senior in public relations, said she chose the International Buddy Program as her class project for a previous community and civic engagement course taught by Baker.

“I saw a need both for international students and American students,” Terrell said. “I saw where they needed to be immersed in our culture, and we needed to develop a greater understanding of theirs.”

“We need to engage diverse leaders and effect change that leads to forward thinking,” Chadwick said. 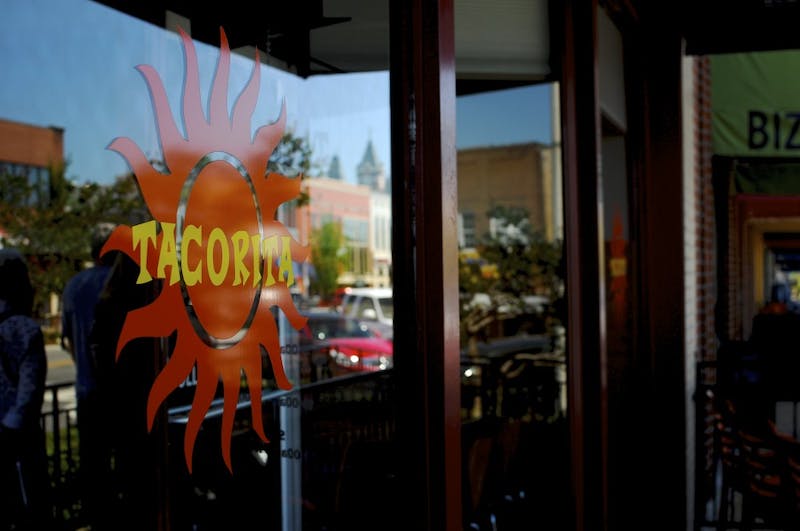 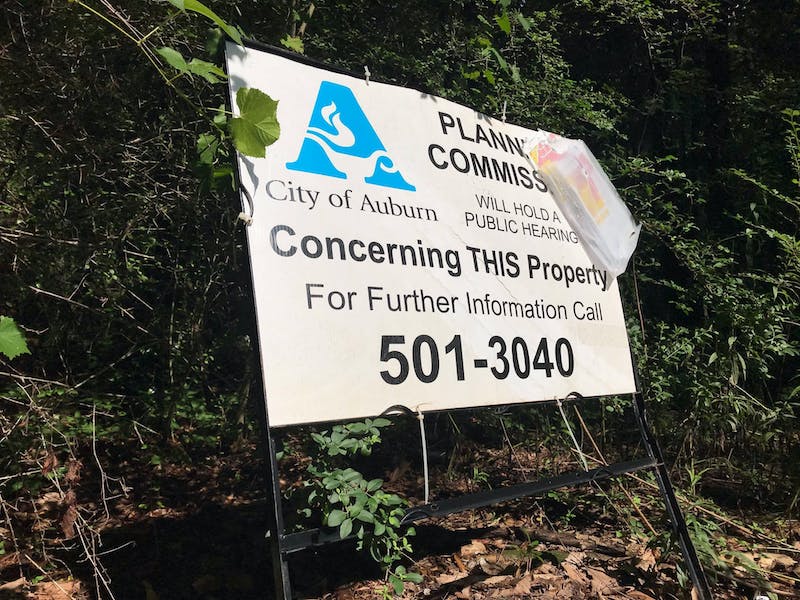