The Hotel at Auburn University and Dixon Conference Center will host its annual event, Oktoberfest, on Saturday, Oct. 10 from 4-9 p.m.

Last year more than 1,000 people attended, and Adam Keeshan, executive assistant manager of food and beverage at the hotel, said attendance could increase this year.

The event showcases beer selections, food from Ariccia, the hotel’s in-house restaurant, and this year, German wines will be featured.

“We try to get as many local breweries as we can,” Keeshan said.

Red Clay Brewing Company of Opelika will be making its premiere appearance at Oktoberfest this year.

It will also be hosting the Homebrew Alley competition, where the winner will work with Red Clay to brew and market their own beer.

Ariccia and Piccolo, the jazz-style lounge in the hotel, will sell the winner’s collaboration beer to the public until it runs out.

Auburn University's brewing science program will also be displaying its beers at the event.

“I’d like to get into making beer," Sport said. "You can learn a lot from the vendors about the different styles of beer. It’s very interesting."

Sport said he thought the event was organized and said he enjoyed the large amount vendors.

The Oktoberfest festival will have several competitions, making it interactive for guests.

A beer stein hoisting competition, where participants will hold a glass of beer, or stein, for as long as they can, will be held for those willing to test their balance.

And for those not participating in the libations, free designated driver tickets and passes for complimentary nonalcoholic beverages are available online.

Mr. and Mrs. Oktoberfest will be named in a best-dressed costume contest.

Throughout the event, Kidd Blue will be providing music along with Little German Band from Huntsville in their full lederhosen attire, a costume featuring leather pants.

Tickets can be purchased online for $40 in advance or $50 at the event.

For more information, visit the event page on Facebook. 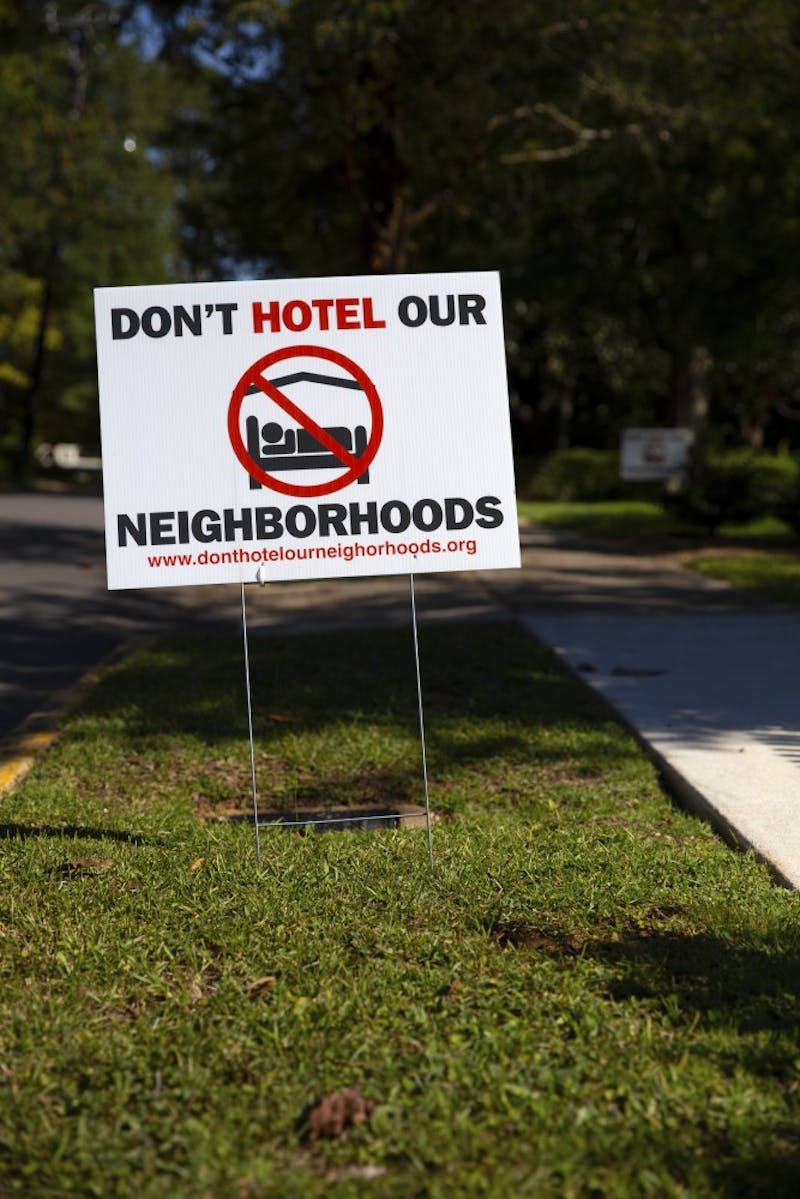 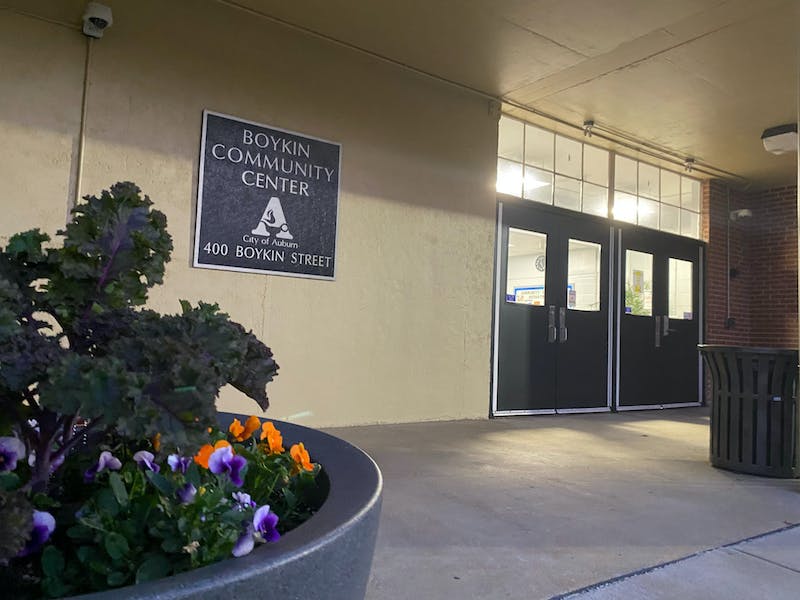 Share and discuss “The Hotel at Auburn University and Dixon Conference Center to host Oktoberfest 2015” on social media.