A former University faculty member charged with selling a date-rape drug is expected to plead guilty in a federal courtroom Wednesday, Oct. 28.

Stephen Howard was arrested after he sold 1,4-butanediol to an undercover Auburn police officer in May.

Prosecutors said Howard used his access at the University to acquire the drug, which is similar to GHB, and sold it in the Auburn area.

Howard filed a notice to change his plea on Oct. 19, according to court documents.

Howard pleaded not guilty on June 16. 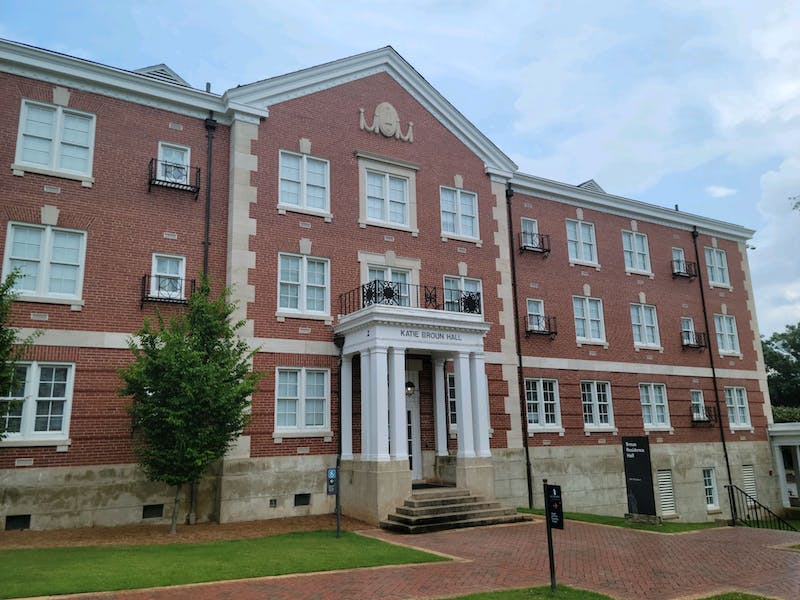 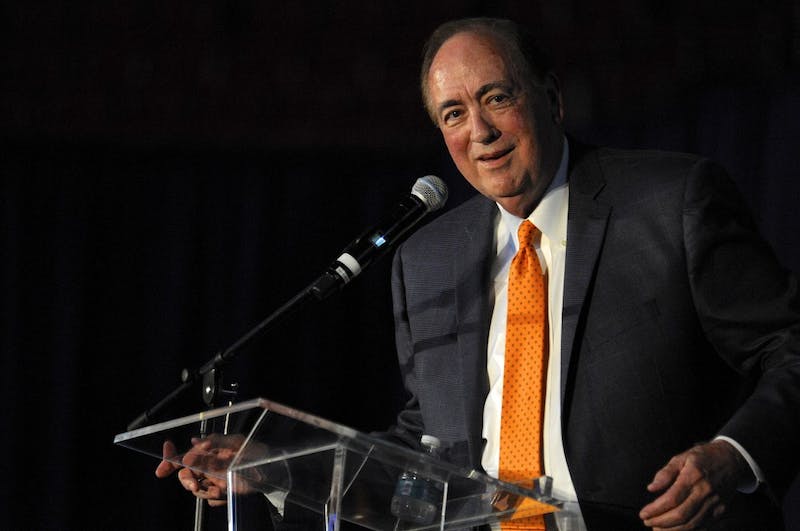 How students can stay mentally healthy