Theatre department show, Puttin' on the Hits, to debut

The show is a review of 22 Broadway productions including numbers from “Wicked," “42nd Street,” and “A Chorus Line," according to Hunter Lepold, senior in theatre liberal arts and student stage manager, and Taylor Dyleski, production coordinator in the theatre department.

Lepold said he works with directors, designers and actors to make sure everyone is on the same page during the production.

The crew has been working on this show since Sept. 8.

“It typically takes about two months from beginning to end,” Lepold said.

Lepold said this show has been different because there are two co-directors instead of one central director.

Directors include Elizabeth Kling, who's in charge of music, and choreography director Jeri Dickey.

Dyleski, a 2014 graduate in theatre production management, said the production is an 80-minute-long cabaret-style review of broadway hits.

“It really showcases our musical theatre students," Dyleski said. "Choices of songs were made around the talents of the students."

Emily Baade, senior in musical theatre and one of the show's actresses, said this show requires different input than others.

"All of the other shows I've been a part of I've really worked on my character and my role personally," Baade said. "Since it's an ensemble, it's an amazing experience to get to work with my peers."

She also said it has been a creative and collaborative process compared to a show where her "character is handed to her."

Baade will be singing "Somewhere that's Green" from "Little Shop of Horrors" and "Cell Block Tango" from "Chicago The Musical" along with many other roles.

According to Lepold, the cast consists of 12 actors, seven women and five men.

“It is difficult to have more than 12 people on the smaller stage,” Lepold said.

The show will be on the new Black Box stage of the Telfair B. Peet Theatre.

The new stage has been open for approximately one year with this being the third production.

There are 121 seats available and a gallery for standing room only is on the second level.

“It almost gives you a bar feel where you’re leaning against a cabaret-style rail,” Lepold said.

Lepold said the audience can expect an overview of the last 60 years of Broadway.

"They can get an idea of how Broadway has changed over the decades and a feel of how relevant some of the old musicals are," Lepold said.

Tickets are free for students, $15 for staff and faculty and $10 for seniors and non-Auburn University students.

More information can be found at the theatre department website. 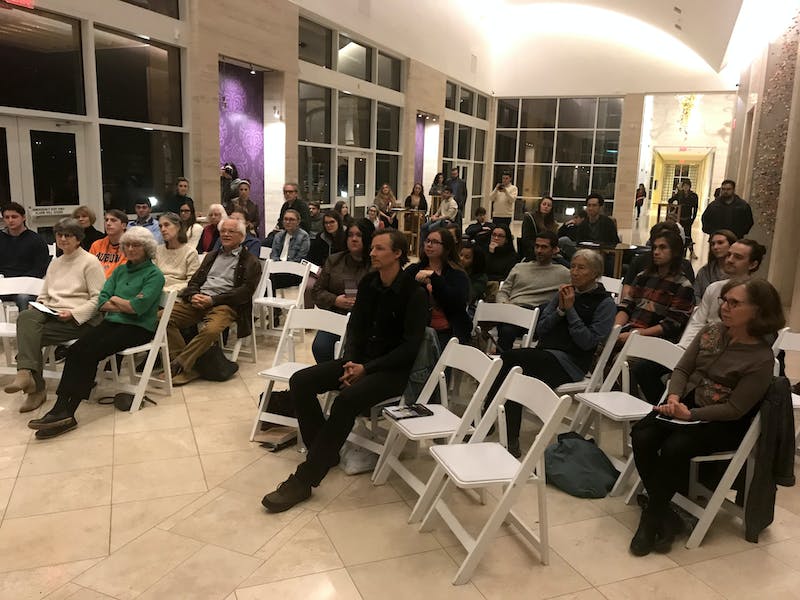 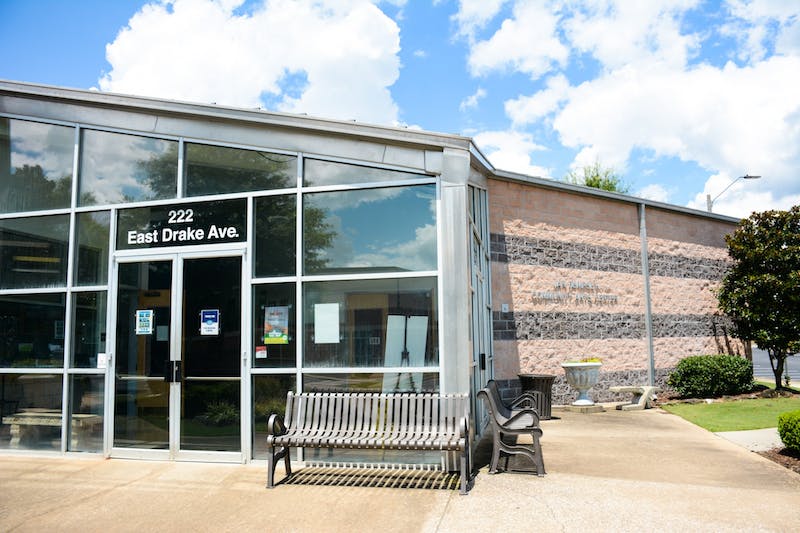 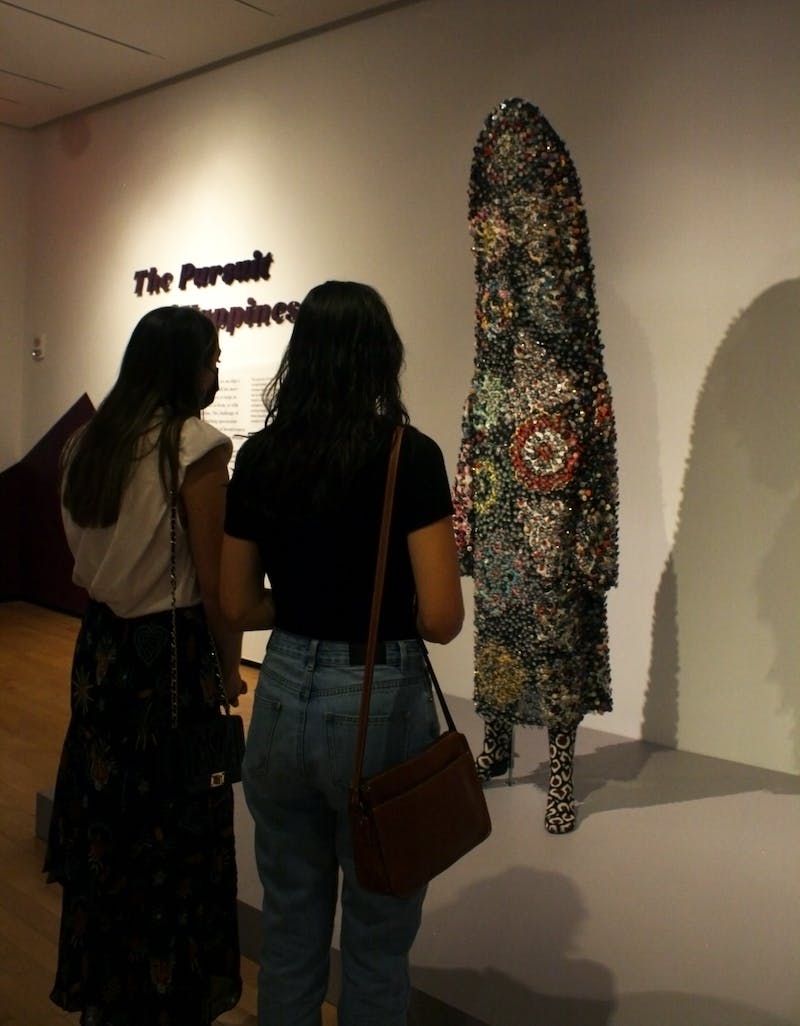 Share and discuss “Theatre department show, Puttin' on the Hits, to debut ” on social media.