Uber could be coming to Auburn soon

Uber and other ride-sharing companies could be coming to Auburn as early as next spring.

According to Auburn city manager Charles Duggan, the city staff is gathering information and studying the methods by which other cities are regulating the ride-sharing service.

Birmingham approved a ride-sharing ordinance Tuesday, Dec. 8, and many other Alabama cities have already permitted Uber, and other companies such as it, in their city limits. The Mobile City Council permitted Uber to operate within the city this summer.

Duggan said the city staff is preparing a report including reviews of those cities' policies.

"We hoping to send the report to the council before the end of the year," Duggan said.

The City Council voted in January in favor of requiring the ride-sharing service meet the same regulatory standards local taxi companies are governed.

"Now that its been 10 months later, if some of those concerns can be resolved, I'm personally in favor of re-evaluating some of those decisions," said Ron Anders, Jr., Ward 2 councilman.

According to Duggan, Uber refused to accept those requirements during meetings in the early spring.

"They're not a ride-share," Duggan said. "They're a taxi company. Ride-sharing is when I was in college and I was heading to Tampa and someone rode with me and gave them some money for gas. These are people who are driving around town, waiting for people to give them a call to drive them from one place to another."

Uber is the most prominent of several ride-sharing companies, others include Lyft and Sidecar. Uber and Lyft sprung to prominence in major U.S. cities after its founding only six years ago, but have been spreading across the globe.

The service is available in more than 300 cities in 67 countries worldwide, according to the Uber website. According to Bloomberg news, the company is valued at more than $62.5 billion.

Despite the refusal of Uber's corporate leadership, two individual Uber drivers attempted to meet the city's requirements, but the company chose not to service the community.

"You have to have a level playing field," Duggan said.

Uber has accepted regulation from other cities across the nation and Auburn city officials hope Uber will return to the table once the review is completed, according to Duggan and Anders. 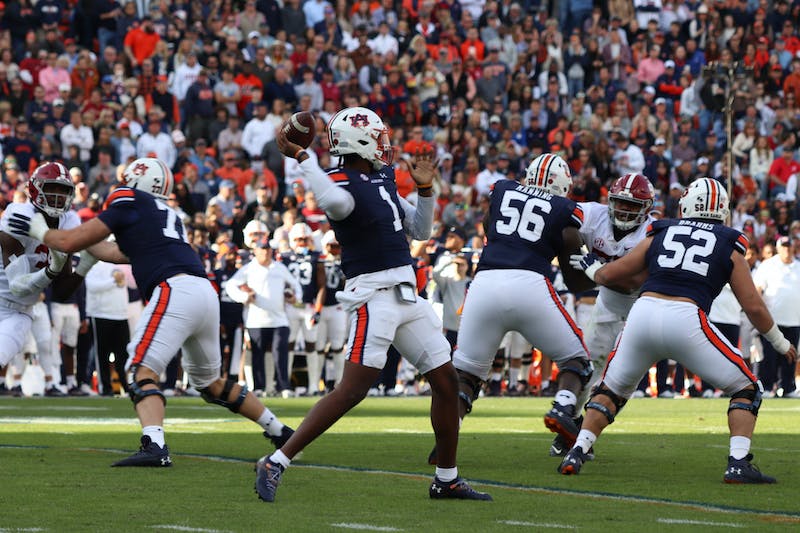 Share and discuss “Uber could be coming to Auburn soon” on social media.