Updyke behind on restitution payments, has not paid since October

Harvey Updyke plead guilty to poisoning the Toomer's Oaks in 2013.

Harvey Updyke, the man responsible for poisoning the original Toomer's Oaks, did not make a restitution payment for the month of November.

The last payment he made was a $200 payment on Oct. 20, according to April Brown with the Elmore County Circuit Clerk's office.

Updyke is behind on his payments, according to Brown.

"It's not going to have an updated due date because he's so far behind," Brown said.

Updyke plead guilty to criminal damage to an agricultural facility in 2013. He served 6 months in jail, and was ordered by Lee County Circuit Judge Jacob A. Walker III to pay a restitution fee of $500 per month.

This is not the first time Updyke has failed to pay. He was found in willful contempt of court in December 2014, and was ordered by Walker to pay $700 by Feb. 11 or go back to jail. Updyke paid $350 in January and $450 in March, but did not make a payment in February. 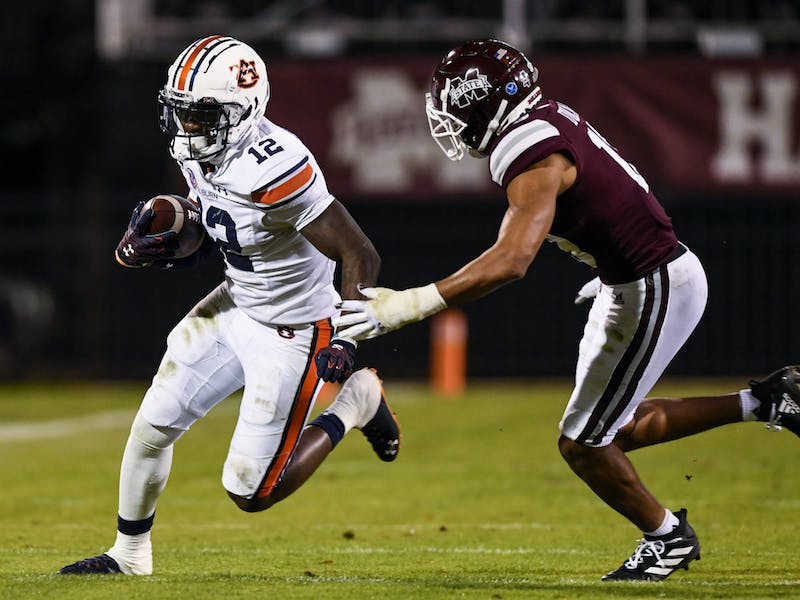 Share and discuss “Updyke behind on restitution payments, has not paid since October” on social media.