Charles Nana, 2016 Democratic candidate to represent Alabama in the U.S. Senate, came to the United States from the western African country of Cameroon, with only $428 in his pocket.

However, that did not stop him from getting an education from one of the top business schools in the country.

Nana said he is passionate about education reform, since he was fortunate enough to attend multiple universities. He said Alabama places 49th out of 50 states in college preparation standard evaluations.

“Every child deserves a chance in life,” Nana said. “Every child should be given an opportunity to go to school and become something in life.”

In a primarily conservative state, Nana said it is a challenge to run as a Democratic candidate.

“I think we can win, especially if we focus on the young generation, if we focus on students,” Nana said. “Young students, they have the opportunity to relate and to go to mixed schools. They don’t have the fear and the hate that we see from others.”

Nana said he has helped struggling businesses turn themselves around for the past 25 years as a project manager.

He came to Alabama for business but said he saw injustice in the government, which sparked his passion to run for the U.S. Senate to change what he saw.

Nana wants to raise the minimum wage from $7.25 per hour to $15 per hour in the next five years.

“Increasing minimum wage is good for everyone,” Nana said. “The employees are happy, so they’re more productive ... It saves the companies lots of money that they used to retrain employees.”

Nana also advocates veteran rights. He said he believes no veteran should be unemployed, and the state should be giving more resources to them.

“Veterans need to live the American dream that they help protect,” Nana said.

Nana said he plans to fight unfair trade practices that cause damage to American businesses, especially in the coal, steel and commodity industries.

Nana advocates for minorities and diversity in the United States.

By My Ly | Assistant Community Editor 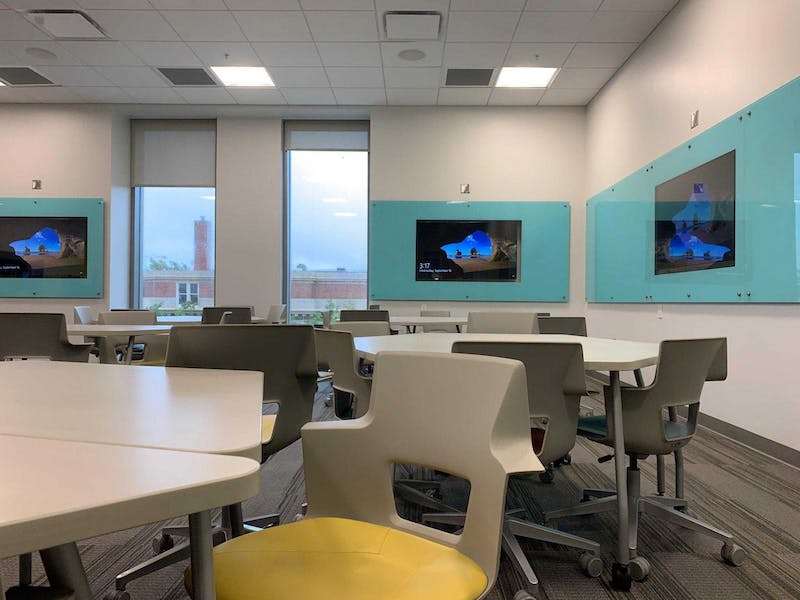 'A unique crisis:' Auburn students speak out against plans for private prisons