Hold on, let me check something real quick.

Yep. It’s been about 20 minutes since the last fiery hot take on Cam Newton fizzled, so another one’s due.

This time, it’s that he’s a petulant, spoiled, pouting quitter based on a handful of plays in the Super Bowl and the three-minute press conference afterwards.

Let me set the record straight before I get into this: I like Cam. I think he’s entertaining. He’s an honest breath of fresh air in a sports world suffocating in tried-and-true cliches, and I love how he doesn’t pretend to be anything he’s not.

However, I’m not defending everything he did on Sunday. Far from it.

But he doesn’t deserve the roaring tsunami of vitriol and demonizing he’s getting. Not even close.

Let’s take the current talking point for example. The outrage directed at Cam for leaving a press conference is laughable at the least, and astoundingly mind-boggling at most. This is a guy who for 60 minutes was pummelled, battered, crushed, and any other verb meaning “destroyed” you can think of and was emphatically shut down.

And after the game, he was put on the stage almost immediately. No time to collect his thoughts and compose himself, no time to think about the canned answers he was supposed to give.

Nope. He walked into the locker room, took off his pads and jersey, put on a hoodie, and plopped down in front of a herd of reporters.

There’s no way I’ll ever understand what Cam was thinking in that moment. I’ll never be in a Super Bowl, and the roller coaster of emotions he was feeling will forever be foreign to me.

So why, of all things to shake our fists at, are we mad that a 26-year-old was annoyed with having to answer questions about why he sucked so bad, and decided to cut it short before he said something that would actually get him in trouble?

“We’ve got all these people who are condemning and saying, ‘Oh he should have done this, that and the third,’ but what makes your way right?” Newton said Tuesday at his locker in Bank of America Stadium.

What makes the way we think athletes should act the correct way?

As Brandon Marcello of AL.com said, what does Cam owe us?

Players are constantly dogged for speaking their minds, so much so to the point that they’re given extensive media training so as to not let that elusive nugget of personality slip through the iron curtains of “We’ve got to get better,” and “I’m just taking it one game at a time.”

We gnash our teeth and beat our chests, screaming for players to act like themselves, but when they do, they’re berated for it and skewered by talking heads on ESPN.

Cam’s the same guy he’s always been and always will be. He hates losing and makes no qualms about it. It may not be what we imagine a “gracious loser” to be, but why does it matter?

Our lives go on regardless. The only thing that changes is our opinion of a multimillionaire athlete who will never know who we are.

But here’s a novel thought.

If we really want to let that kettle of hate boil over, how about directing it at something more worthwhile?

What if we decried the dudes that beat their wives and girlfriends instead of getting mad because Cam didn’t want to answer some crappy questions about why he sucked so bad at a football game?

Can we call Greg Hardy “unprofessional?” Assaulting his girlfriend wasn’t very “classy.” Why not Johnny Manziel, if he’s proven to have done what’s alleged against him?

Hitting his girlfriend so hard her eardrum ruptured and telling her, “Shut up, or I’ll kill us both,” probably falls under the “unprofessional” label, I’d say.

There’s a long list of worthy targets for all this anger to be focused at, and Cam Newton, whose most egregious offense is that he might not’ve been the most chipper after losing the biggest game of his life, is mighty far down that list.

Sure, you can say he could’ve handled his emotions a little bit better.

But what you can’t do is villainize a guy for being who he is. Not when there are things — and people — that actually deserve it. 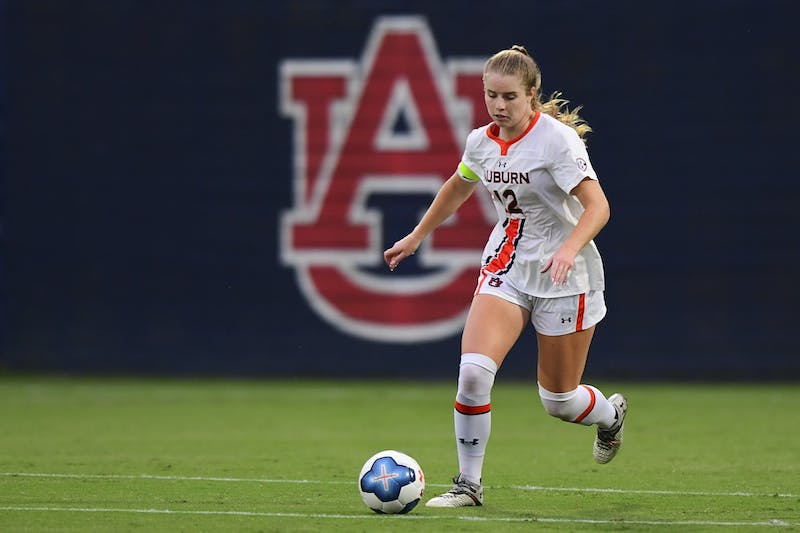 No. 14 Auburn has 'disappointing' 1-1 draw with Kentucky 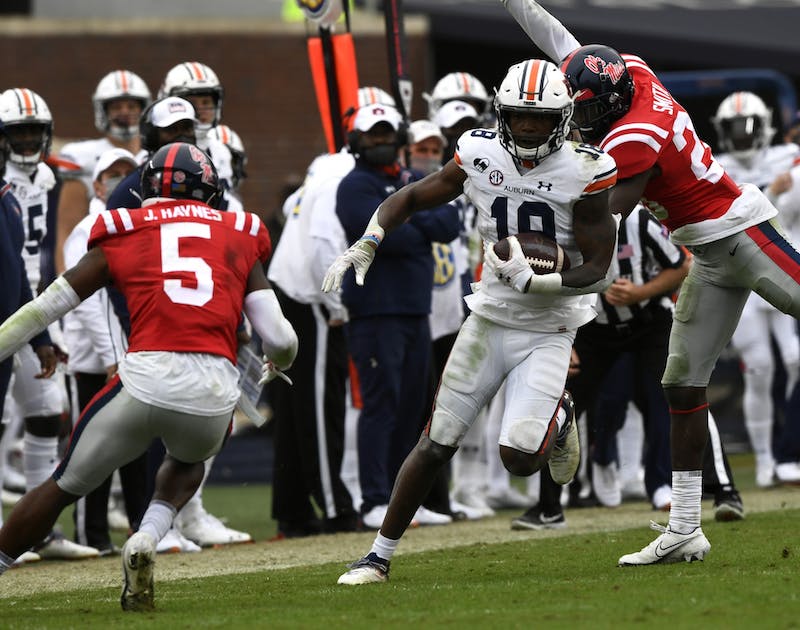