A group of Auburn students wants recyclables to be picked up from off-campus apartment complexes.

“You go to the off-campus apartments, and to my knowledge, not a single one has a decent recycling option,” said Scott Seelbinder, sophomore in art.

Seelbinder said he and a group of his classmates from one of his sociology classes decided they would go before the City Council to ask for its support, and they did earlier in April.

“The class I’m currently in now, each class member has a certain idea they’re spearheading in order to improve sustainability on Auburn’s campus and off campus,” Seelbinder said. “Apartment complexes, if they are willing, can have three parking spaces given to a dumpster that can be able to pick up the apartment complex’s recycling.”

But off-campus apartments receive waste service from private companies, not the city’s paid waste-collection service, according to Timothy Woody, director of environmental services for the city.

“The city only provides recycling services to the 14,000-plus customers that subscribe to and pay for the city’s garbage collection services,” Woody said. “None of the off-campus apartments are serviced by the city, but are served by private waste companies, therefore no recycling collection is provided.”

Woody said the city has approached some apartment complexes about providing a collector for recyclables on their property. But in the meantime, students have the option of taking their recyclables to the city’s recyclables drop-off center on North Donahue Drive.

“Within the past few years, we have reached out to a couple of apartment complexes about the possibility of us locating a recycling trailer on the property that can be used by the residents ... but it didn’t work out,” Woody said. “Working with several Auburn University students, we are again in the process of reaching out to property managers ... about the prospect of doing a pilot project at one of the local apartment complexes.”

The city made $40,000 in revenue from selling recycled goods in 2015 and saved more than $30,000 in landfill fees as a result of the recycling services.

But the city also spends more than $200,000 per year to collect and ship the recycled materials to either Waste Recycling Inc. in Opelika or Strategic Materials Inc. in Atlanta, depending on the type of material.

“Everyone needs to keep in mind that recycling is the right thing to do, but there are costs associated with doing it that must be considered,” Woody said. “With recycling markets down right now, the return on recycling sales is not good.”

The students also support the construction of a recycling facility called a materials recovery facility, or MRF for short. The facility would allow for recyclables to be dropped off, processed, baled and shipped to manufacturers who can then transform the recycled material into a new product.

However, the construction of such a facility can cost millions of dollars. A privately-owned MRF facility built for more than $30 million was just recently closed last year in Montgomery.

“We were looking into ways to get pick-up recycling in Auburn that’s offered in many other cities,” said Marie Beverly, senior in human resource management, at the council meeting April 5. “(MRF) would be a way to single-stream recycle and take recyclables and then market them as an end product. It could benefit all of Lee County.”

Auburn was the first city in Alabama to offer a curbside-pickup recycling program to residents who pay for the city’s waste collection service when it first went into operation in 1987, according to Woody.

But Seelbinder said Auburn can do more to be sustainable. 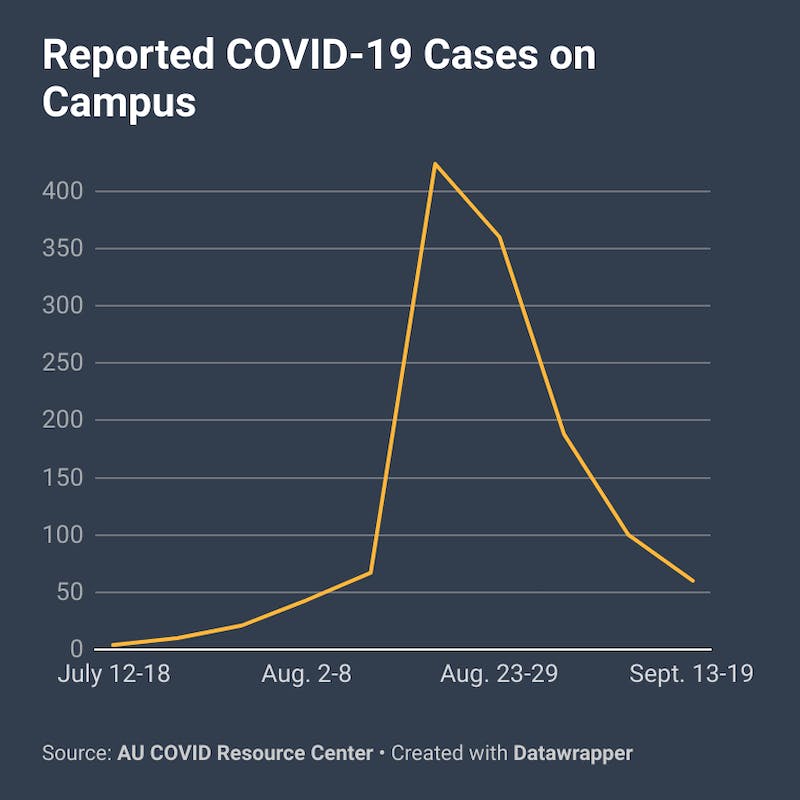 Number of reported COVID-19 cases on campus continues to decline 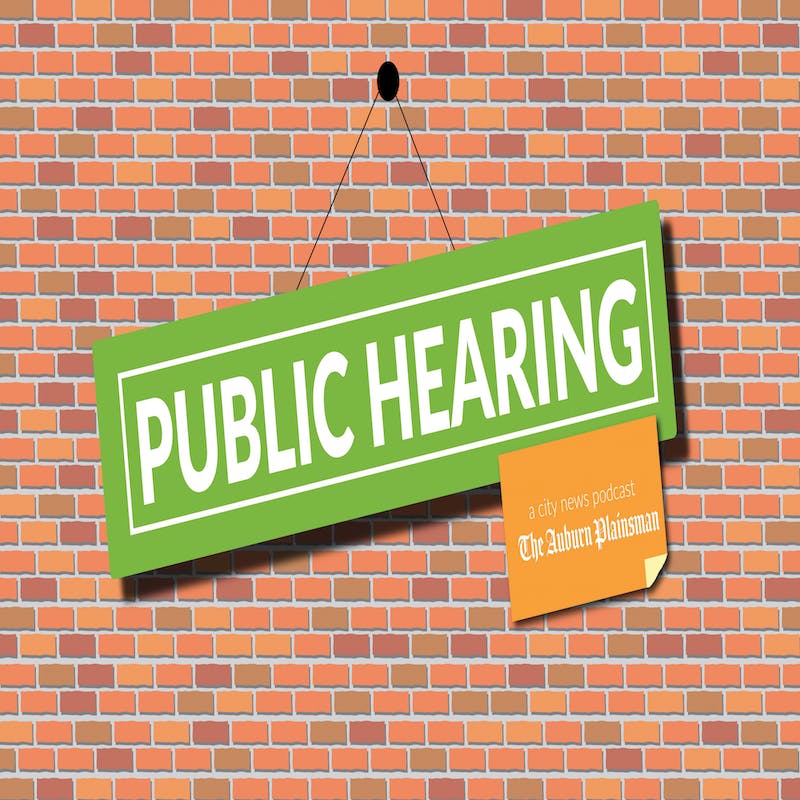 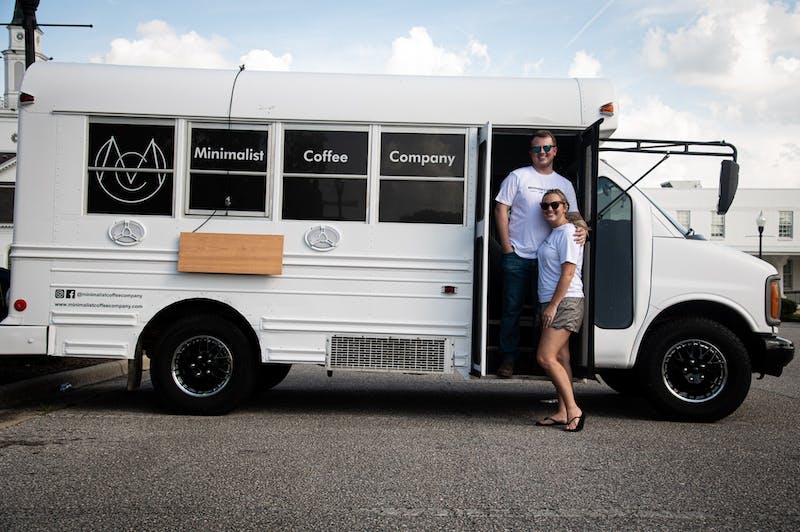 'Reinvent the wheel': couple to serve up coffee onboard a bus