April is Sexual Assault Awareness Month, an annual movement to raise public awareness about sexual assault and educate people on how to prevent sexual violence.

The slogan for this year’s Sexual Assault Awareness Month is “Prevention is Possible.”

With increasing numbers of resources becoming available, there are many steps communities, schools and individuals can take to prevent and deal with sexual assault.

Sheri Heitker Dixon, founder of Keep Her Safe, said she started the organization when she came across the Huffington Post article, “Why Are So Many Boys Leaving High School Thinking Rape is Funny?”

Having a teenage daughter, Dixon found the article disturbing.

“I wanted a vehicle for parents to really engage,” Dixon said. “I just felt it was a big void in addressing the whole issue.”

Dixon said the overall mission of Keep Her Safe is to push colleges to create and implement programs using the resources they already have.

Dixon said Keep Her Safe works individually through chapters in which parents are encouraged to work with other people in their community.

Dixon said her area, the Orlando chapter, works together to contact the admissions department, ask questions, provide feedback and make requests to the administrators of the nearby universities.

“What we’re doing is really trying to put pressure on those colleges by letting them know that parents are concerned,” Dixon said.

Dixon said she encourages parents to look at selecting schools and make needs known from a consumer perspective just like any other purchase.

The Affirmative Consent Project is another resource aimed to educate people about sexual assault.

Alison Morano, co-founder of the Affirmative Consent Project, said it is an umbrella organization that raises awareness and offers all kinds of information and resources, which has a 2,000-page-deep website and a policy report outline of more than 500 schools.

“I’m a big believer in showing everybody their resources,” Morano said.

However, Morano said people are now talking about it and not hiding it anymore.

She said schools are addressing it and claiming responsibility, instead of sweeping it under the rug.

The Affirmative Consent Project also offers consent kits, which students can use as guides on how to have discussions about affirmative consent and saying yes to each other and being responsible.

Morano said the Affirmative Consent Project has a campus ambassador program, which encourages students to organize on their campuses.

By turning the app on after a sexual assault, victims can tell their stories while the app records the audio and video.

According to the We-Consent website, an encrypted record of the story is created and stored for future retrieval through the proper channels, and when the victim is ready to do so, they can contact the appropriate authorities, and they can access the video recording.

Recordeding after the violation helps maintain the victim’s credibility.

Michael Lissack, executive director of We-Consent, said 85 percent of victims are not ready to talk to authorities in any kind of a timely manner, and they have no tool to help them until they’re actually ready to report.

Lissack said the app is designed to help victims deal with the second trauma of having their credibility challenged.

Lissack said victims have every right to decide when they are going to go through that process, so the app is there to help them when they are ready. 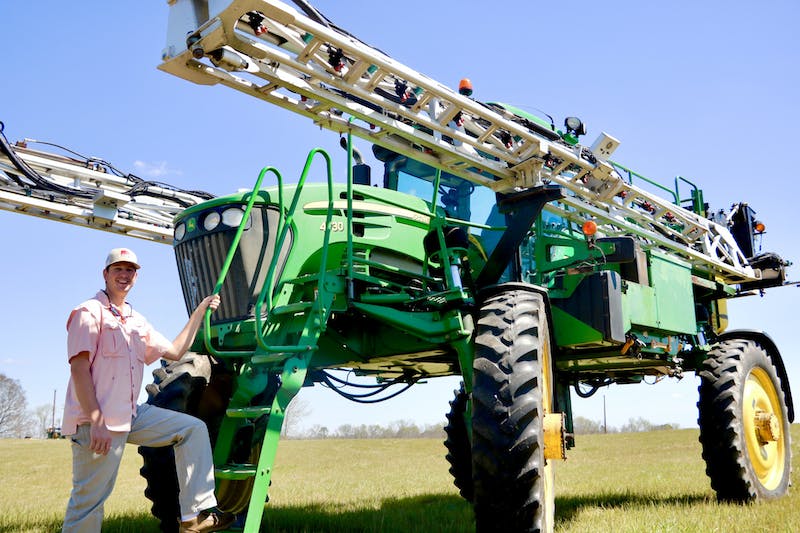 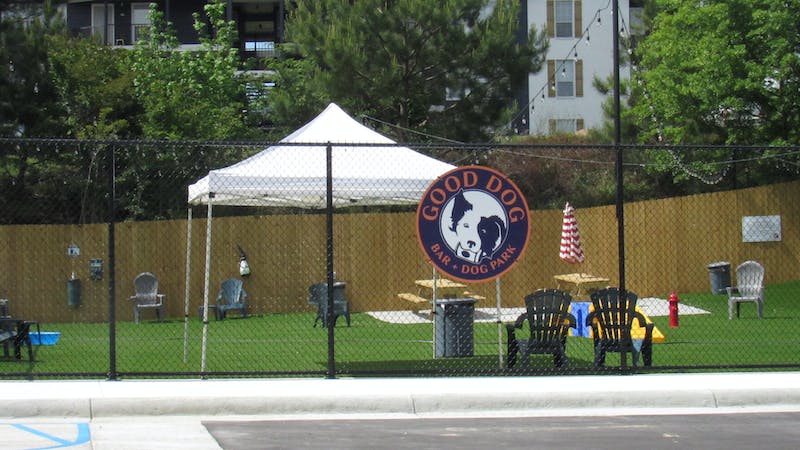 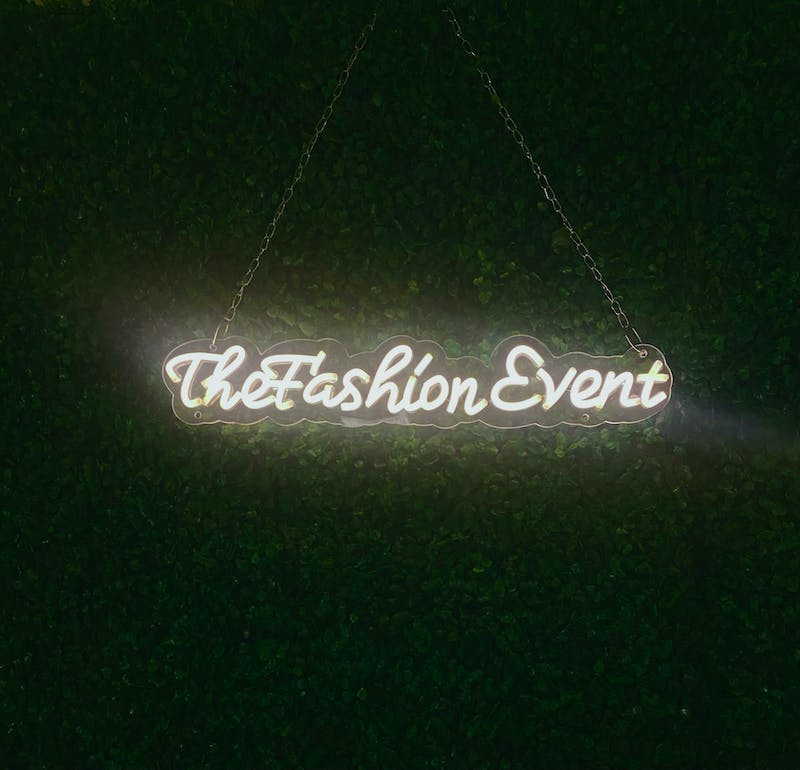 Share and discuss “Resources to combat sexual assault on campus” on social media.