Auburn University has been selected by the Federal Aviation Administration to help research for the new Air Transportation Center of Excellence for Technical Training and Human Performance.

The Center of Excellence team, led by the University of Oklahoma, has Auburn collaborating with other universities and industry partners to support research and development technical training for professions in the aviation field.

The FAA has established 12 Centers of Excellence, in critical topic areas, to focus on a number of projects.

“We are a part of a team made up of approximately ten universities that are going to help redefine work force training and education processes for the next hundred years in aviation,” Birdsong said.

Birdsong said that the University of Oklahoma is the lead for the project and that Auburn will be the wing man, flying is formation together.

Auburn University is home to nationally recognized aviation-related education programs and also own and operate their own aircraft and airports.

“We are celebrating our 75th anniversary this year of providing flight education, so that and the combination that we are a tier one university, makes us pretty unique,” Birdsong said.

Auburn’s Raymond J. Harbert College of Business, Samuel Ginn College of Engineering, College of Liberal Arts and the College of Education will also be using their area expertise to contribute to the research and development efforts.

Birdsong said that the research will be centered around human performance, human factors, and how man and machine interface in the context of air traffic control.

Birdsong said that the partnership is basically going to do the research and lay the foundation for how the FAA does business in terms of training and educating its workforce.

Ana Franco-Watkins, an associate professor in Auburn University’s Psychology department, said that anytime you can improve or help the way people learn that it is a good thing.

The department of Psychology will be helping with the training and human performance.

“It is going to shape how people train and learn within the aviation community as a whole,” Watkins said. “The idea is to improve human performance, train people in a more efficient way.”
Watkins said that a lot of it has to do with curriculum development and how to get the right training to individuals.

“Some of it has to do with how you train them, so using gamification or simulations to train people for different environments to be very adaptive to what they’d have to encounter in the real world,” Watkins said.

The FAA has 25 projects for the universities to work on and Auburn will be helping to find solutions for approximately 1/4th of them.

“It is up to a five-year program, so it is an on-going program, and some of these research projects will be multi-year projects,” Birdsong said. “Some of the research teams are going to have graduate students participate. The opportunities available for students will reveal themselves as we move forward with this.”

Watkins said that they’ve submitted their research proposals and by early September they should know which specific projects that Auburn will be working on. 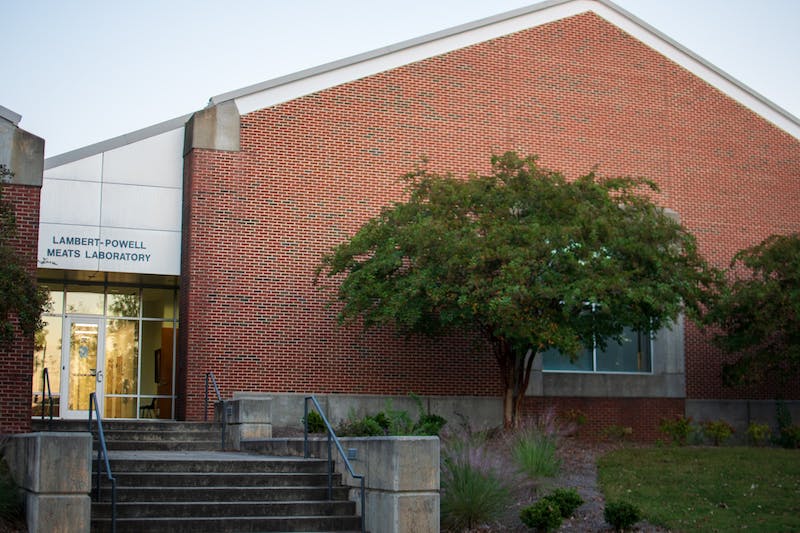 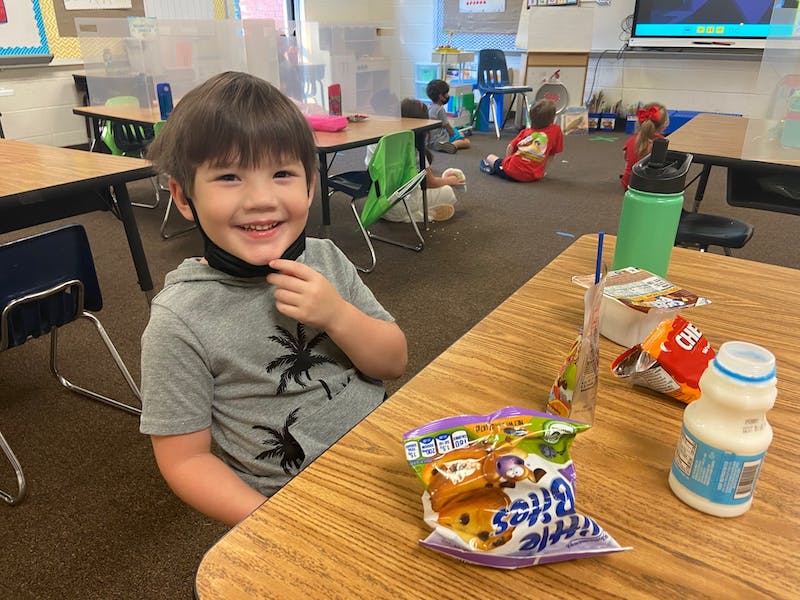 'Filling the gap': All meals free at ACS

PLUS scholarship aims to create a diverse campus