Some memories simply fade away with time. Others stay with us: the memories that are so vivid, so profound, it’s as if they happened moments ago.

I remember the first time I realized I wasn’t beautiful.

Well, at least in congruence with current societal standards.

I was 12 years old. Bright-eyed and unsuspecting, I plopped down onto the hard plastic chairs in my all-white prep school science classroom only to be greeted by a throng of fingers firmly lodged between the knots and tangles of my curly hair.

Immediately, I asked, “Why are you touching my hair?” I didn’t understand my classmate’s compulsion to touch my hair so abruptly without asking.

The young, Caucasian girl countered my question with an inquiry of her own, “Why is your hair like that?”

I didn’t have an answer. What are you to say when someone asks you why you are the way you are? I was a middle schooler, not a biologist.

Yet, I still wondered. Why is my hair like that? With a quick raise of my hand and a request to my teacher, I excused myself to the bathroom.

As I stared at myself in the mirror, I began to notice what she meant by that. Her hair a silky, shiny cascade and my hair a thick, tangled, frizzy mass nesting on my head.

Honestly, I wish I could say that was the last time someone touched my hair without asking.

Even more so, I wish I could say that was the last time I felt inadequate due to my natural appearance.

You see, I don’t speak for everyone, but I do know that many African-American men and women who wear their hair natural or in protective styles have had strangers or acquaintances touch their hair without asking in hopes of finally figuring out why black hair is like that.

Many people, especially those who handle our hair without asking, don’t realize that touching someone’s hair without permission or making backhanded comments or compliments about black hair is not merely a matter of common courtesy and personal space, but a racial issue deeply seated within Western society.

Essentially, seemingly harmless actions like touching someone’s hair without asking perpetuate the idea that having black hair, be it an afro, dreadlocks, twists, braids or curls, is not normal.

What I thought seven years ago was an isolated incident is actually problem for many African-American individuals.

A problem that is symptomatic of a strictly European standard of beauty that allows little to no room for outliers.

Our world is one that considers the hair that naturally grows out of my head abnormal.

A world that believes it is radical for African-American men and women to wear their hair natural or in natural styles, rather than pressing and ironing the kinks away.

A world where it is okay for young black boys and girls to want to change their appearances to fit an exceptionally unattainable white ideal.

In my youth, when I saw that the pinnacle of beauty is a fair-skinned woman with long straight hair, I looked in the mirror, saw my dark skin and curly hair and realized that I simply fell short.

This is not acceptable.

It is not right that young black boys and girls are internalizing European measures of beauty by seeing their hair, their skin and their physical characteristics as insufficient.

When in actuality, we should celebrate the diversity, versatility and, most importantly, the beauty of the black community regardless of hair texture or skin tone.

Ultimately, our society is in desperate need of a shift.

We must throw our non-inclusive, white standard of beauty out the window in order to cultivate acceptance and appreciation for black features.

Madison Ogletree is the photo editor of The Plainsman. She can be reached at photo@ThePlainsman.com. 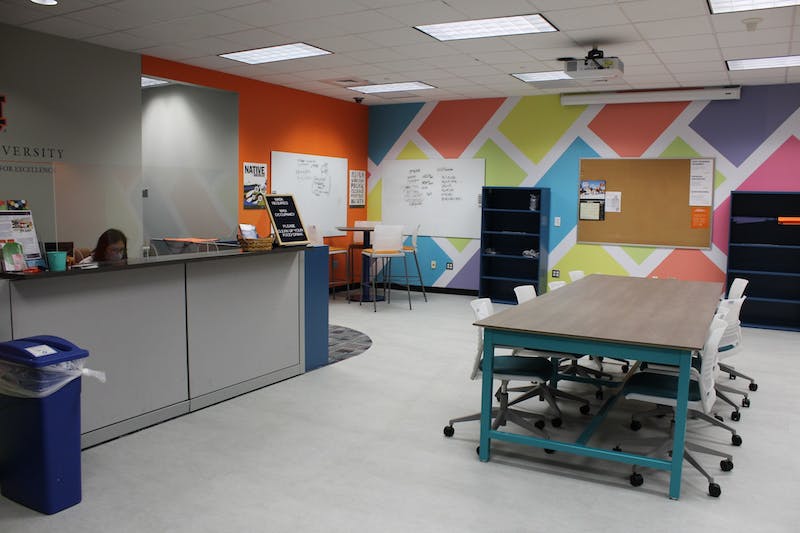 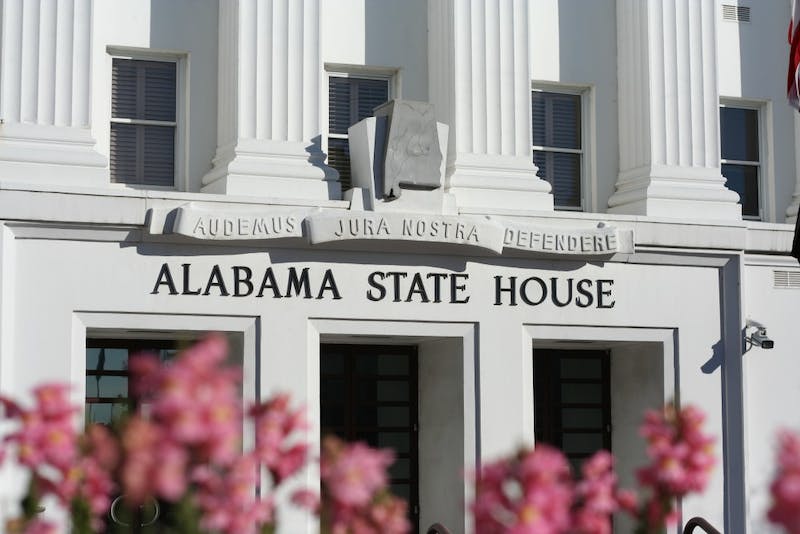 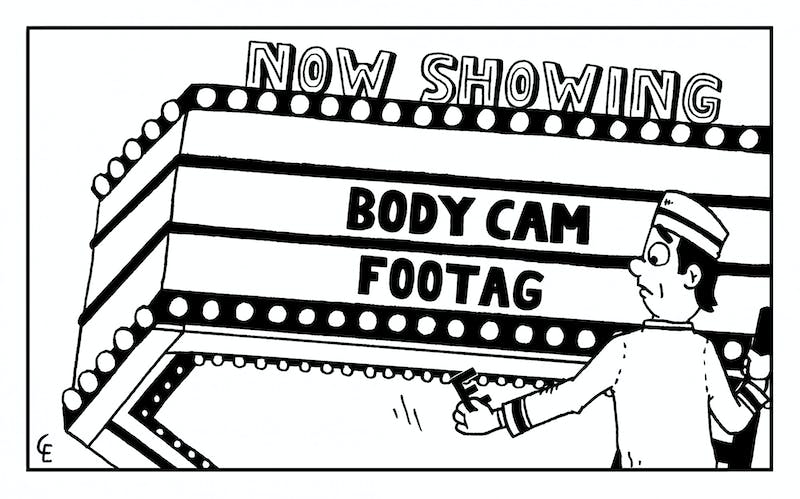