My name is Alex Wilkerson and I just recently begin playing music in the Auburn area.

In the last couple of months I have discovered the Opelika/Auburn music scene for the first time, and I believe the musicians and venues found in the Auburn/Opelika area are truly special and worthy of admiration.

My hope is that with this column I can feature artists and bands in the area for readers who may not be aware of the unique sounds coming from the plains.

This week I sat down with Shady Glenn regulars Lady Legs.

Lady Legs is a four piece indie rock/surf band formed while the members attended Auburn back in 2014.

The band was recently signed to the Birmingham based record label Communicating Vessels.

Band members include John Sims on lead vocals and guitar, Seth Brown on bass and vocals, Grant Galtney on guitar and vocals, and Ellis Bernstein on drums.

Here Sims and Brown discuss their experiences performing in the Auburn/Opelika area, how they got their start, and their plans for the future.

Q: Where is everyone in the band from originally?

B: I’m from Opelika, John, Grant, and Ellis are from Birmingham.

Q: How did everyone meet?

S: I met Seth at 8th and Rail, at some music event.

B: It was a battle of the bands, we were in two different bands.

S: Yeah, and then we started playing music together and I decided this was a guy I’d want to work with. And then me and Grant kind of started Lady Legs together, but we needed more sounds so we got Seth to play bass, and Ellis came to Auburn just randomly after going to Indiana. I had played drums with him in high school. It was just the right place at the right time.

Q: And when did the band really start performing publicly in the area?

Q: Would you say you prefer house shows?

S: House shows are great because of the energy and no one really [cares], and people crowd surf and stuff. But it’s nice to get paid. And it’s nice to play with professional sound equipment.

Q: What would you say is your favorite music venue in the area?

S: And Rich [Patton, owner of Cottonseed Studios] is a great guy, he’s got the connections and he’ll treat you right and promote it the right way.

Q: Was it always the plan to move to Birmingham or is that a new development?

S: Well I had already heard about Communicating Vessels and in the back of my mind I thought that if Lady Legs didn’t work out, I’d want to record there. It just kind of fell in our laps, we did Secret Stages and the owner of Communicating Vessels approached us and said ‘Hey I need to record your album,’ and we were like yes! We were on the verge of breaking up and going our separate ways but I really think that record deal kept the band together.

Q: As a band do you guys have a goal of hitting the big time?

B: I think it’s kind of discouraging that there isn’t a lot of money in music unless you’re big and I would love to be able to pay my bills playing music, that’s ideal. Obviously money is a necessity but I’m more happy to get my music heard. Touring I don’t get excited every time we get a check, I’m more excited about meeting new people and making music for people in new places, to really experience the more wholesome side of the music scene.

S: It’s about doing it for the right reason for sure…

B: Yeah the non monetary side of the music scene is important too.

S: If fame happened that’d be pretty cool but like I don’t have any high hopes because usually when you have high hopes your dreams are crushed. If you’re good enough people are going to like it. 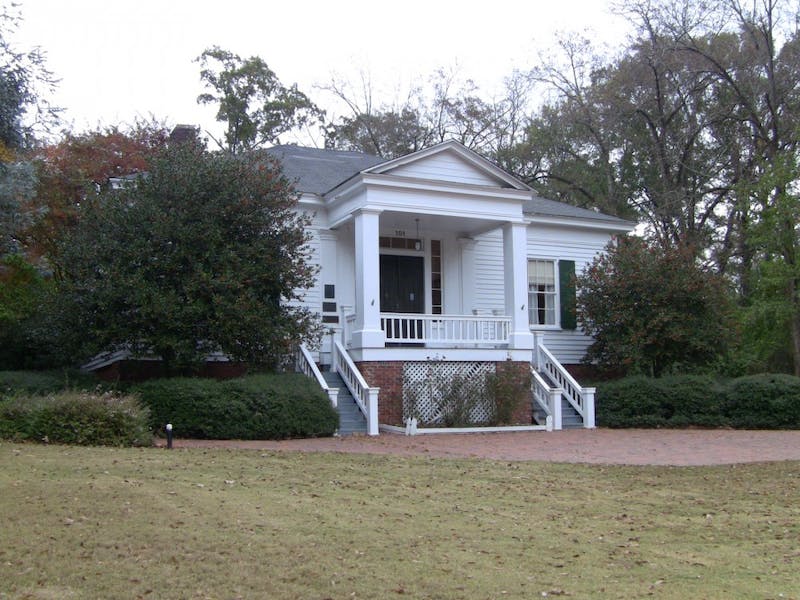 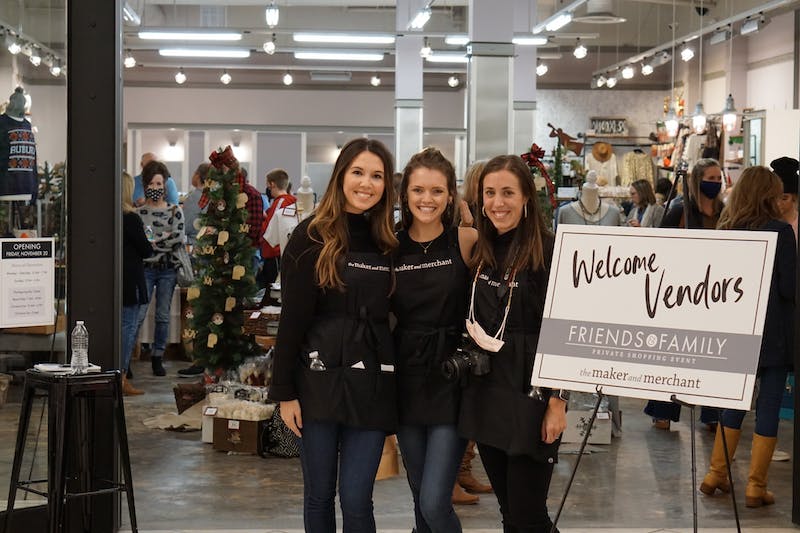 The Maker and Merchant provides a storefront for 40 local businesses