LETTER TO THE EDITOR: A professor’s response to an anonymous letter

Susan Brinson sent this letter to her class addressing a student’s anonymous letter about a class discussion regarding the presidential election results.

Thank you for sending your heartfelt concerns to me about the comments that were made in class about President-Elect Trump. I am sorry you felt ridiculed and appreciate you sharing your discomfort with me. I also am sorry that you felt you could not express your perspective in class. As a strong advocate of free speech, it is very important to me that I foster a classroom environment in which all perspectives may be expressed and respected. The fact that so many students shared their competing perspectives regarding the election suggests to me that they felt comfortable expressing their views.

With the exception of one person, I heard students communicate their beliefs respectfully. I understand that their comments were unpleasant to you, that you took the comments personally, and felt criticized. But I did not hear any comments that targeted a specific student in the classroom, nor did I hear any ad hominem attacks. The comments I heard focused on Mr. Trump and Mrs. Clinton, and their followers as a general group of people.

You are right that millions of people worldwide do not enjoy the freedom to speak openly about their beliefs. In the United States, however, freedom of speech is not “an incredible luxury.” It is a ‘right’ guaranteed by our laws and social contracts. It was, and is, considered so important to a democracy that it was included in the first amendment to the Constitution.

If you learn nothing else in this class, I hope you will learn that open communication is critical to understanding each other. A willingness to prevent someone from expressing her/his perspective because that perspective is uncomfortable or distasteful is anathema to the human rights that U.S. citizens treasure. As students of human communication, we ought to encourage all forms of expression, particularly that with which we disagree.

Susan Brinson is a communications professor. 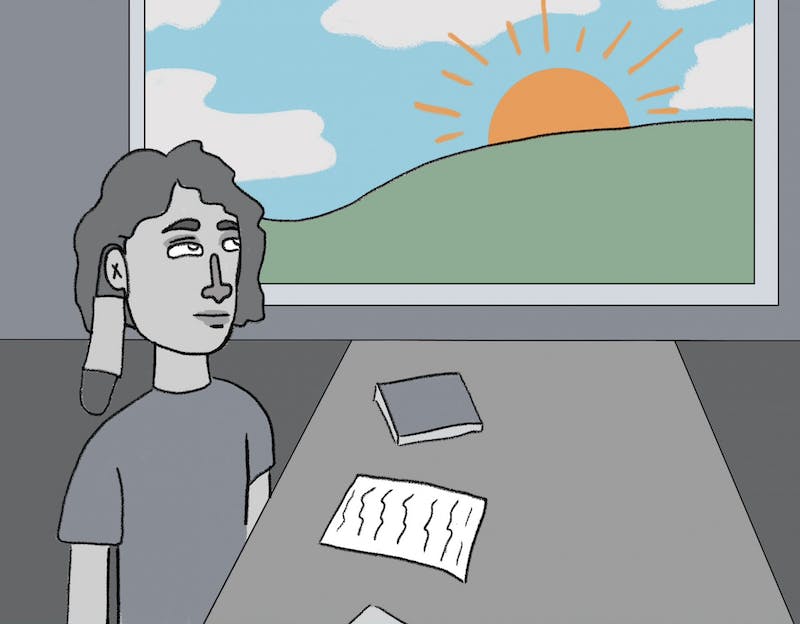 Share and discuss “LETTER TO THE EDITOR: A professor’s response to an anonymous letter” on social media.