COLUMN: Why Trump should be elected

Election Day is approaching fast and Donald Trump is shooting up in the polls.

However, the latest polls have showed Trump behind by 1 percent or less, with some even showing him leading by up to two points.

Trump is now leading in several major battleground states, like Ohio and Florida.

This change in polls has been brought about by several different arguments that are currently being popularized on the campaign trial.

Many voters are beginning to realize just how corrupt a Clinton administration could really be.

With emails coming out showing Clinton hiring people to help her cheat in the debates,  her lying about how she let four Americans die at the hands of Islamic terrorists in Benghazi, her ruthless intimidation and suppression of her own husband’s sexual assault victims, and more, nobody can trust Hillary Clinton in the Oval Office.

Also, millions have had their minds changed by recent developments in Hillary Clinton’s immense email scandal.

For months the Democratic National Committee has tried to quench the fire that was started by the many scandals from Hillary Clinton’s past, and just as that fire seemed to finally be going out, it was reignited by the FBI reopening the investigation into Clinton’s vast email mishap.

New emails that are being found from CNN contributor, Donna Brazile, show that Hillary Clinton has cheated in at least two of the three Presidential Debates, by being fed questions ahead of the debate.

This level of corruption is convincing many Hillary supporters to vote Trump instead.

Trump’s increase in the polls is also from the open enrollment for Obamacare.

Many voters are beginning to see that Trump’s plan to ‘repeal and replace’ Obamacare is a very necessary act if the U.S. is going to continue to supply easy access to healthcare.

The Affordable Care Act has just seen premiums jump up to rates 22 percent, and even 70 percent in some states.

Thousands are complaining that their deductibles have quadrupled, that they’ve lost the doctors they were promised they could keep, and that their prices have increased by almost double.

This is the system that Hillary Clinton has vowed to defend.

Donald Trump is now using this as a key rallying point in all of his stops on the campaign trail, pointing out that his plan is going to allow access to more insurance companies across state lines, and create healthcare plans tailored to the patient.

Trump is also attacking Clinton-supported laws that have created a job loss in the United States.

Trump was sure to note that Michigan has had thousands of workers laid off due to the ease of access to cheap labor just south of our border.  Trump continues to say that NAFTA alone has resulted in over 120,000 hard working Americans being laid off in Michigan.

One of Trump’s main platforms is bringing jobs back to the United States, and his ideas for tariffs are the obvious solution for the problem.

Not only does Trump’s plan offer a solution to our loss of jobs, but Hillary’s trade plans have already lead to massive losses in the U.S. economy. Since Hillary became secretary of state, our trade deficit with China has grown by 40 percent.

Also, Hillary’s trade deal with South Korea resulted in another 100,000 jobs being lost.

The Trump campaign has brought a whole new flavor of politics to the election process.

As an outsider, Trump has presented plans that are straight forward and blunt, using fundamental economics and common sense.  Millions of people are supporting Trump because they are sick of corrupt government and lying politicians.

Many more are starting to support Trump due to the overwhelming evidence that his opposition is not a trustworthy candidate.

Dedicated Clinton supporters all over the nation are now second-guessing their presidential nominee, and with game-changing swing states hanging in the balance, the exodus from blue to red just might spell defeat for Hillary Clinton.

Jacob Baker is a freshman in fisheries science. He is a member of the College Republicans. 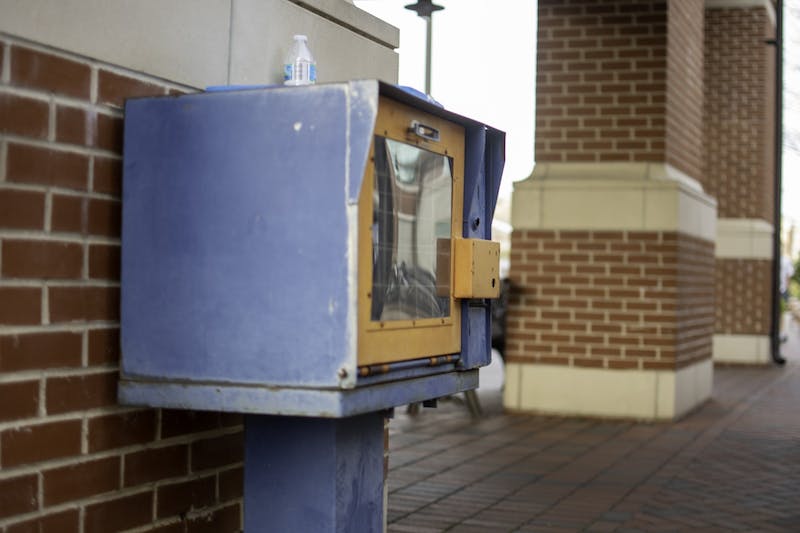 EDITORIAL | Why we aren't in print this week 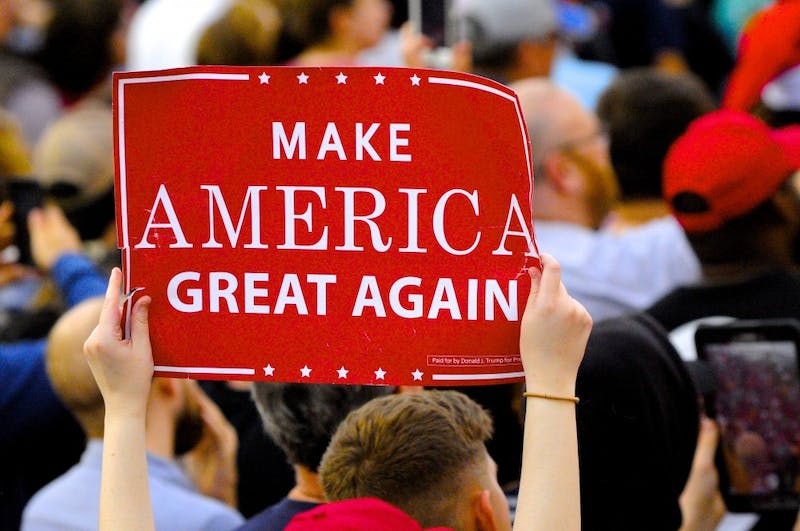 LETTER TO THE EDITOR | Auburn must condemn white supremacist fascism 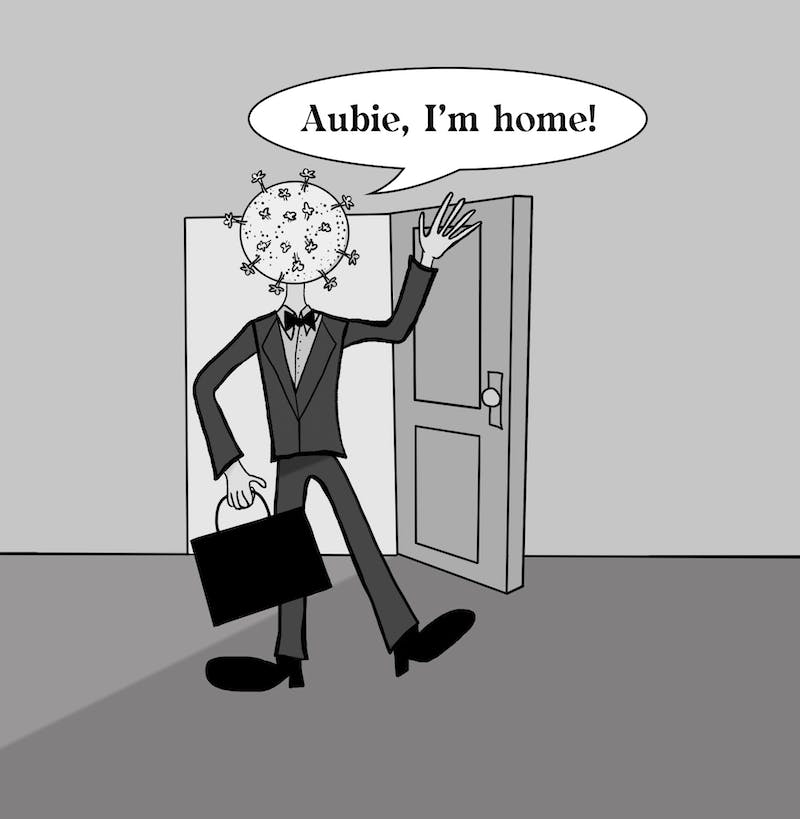