COLUMN: Major with passion in mind, not payday

I marched my folder to Tichenor Hall to officially switch to what many consider the ‘opposite’ of STEM disciplines, the College of Liberal Arts.

This move is not uncommon for those of us who started off in one of the various engineering disciplines our freshman year. Many quickly realize or decide they've made the wrong choice, and, of course this isn’t a phenomenon unique to just engineering majors.

I was elated to be leaving vectors, integrals and chemical processes behind. The $70,400 average starting salary for chemical engineers or the wide demand for such a degree, however, I was going to miss.

I’ve loved politics since I was 12 years old and had aimed to use my newfound chemical engineering degree to push for sustainable and renewable energy policy. I loved current events and competing on my high school debate team. I fell in love with public speaking and enjoy complex writing assignments. Not surprisingly, I picked political science as my new major.

I made the decision at the end of the fall semester of my sophomore year. I got to spend a little over a month in my hometown mulling over the unknown prospects of my future after making such an on-the-surface stupid decision.

Although I was met with many responses that validated what had led me to switch: I had many more innate talents that led me to excel in liberal arts than in the technical fields.

It wasn’t those responses that echoed and played over in my head. It was the, "What will you do with a political science degree?” that really got to me. It was the subtle change of facial expression from excited to apprehensive after I replied. The task of switching majors, something many students do more than once before they receive their degree, had resulted in a mini existential crisis for me.

I wondered if I knew what I was doing.

If I simply wasn’t what the job market needed or wanted.

If I was simply not capable of passing and learning physics.

The doubts that two years spent in the wrong major caused me to question my ability to do just about anything. I failed the same physics course twice, which had been one of the only areas I had remained steadfastly confident in throughout puberty, high school and my initial college years. This made me question my academic ability overall.

I entered Spring semester of 2016 an odd ball of emotions. As I settled into my courses, I connected with my professors in an authentic way for the first time. I was overjoyed to be sitting in my courses. I found myself making connections between my various course subjects. It was a feeling I thought I had left in high school. I made straight As for my first time at Auburn University. I’ve enrolled in an accelerated master's program in public administration here.

I still haven’t figured out what I want to do once I leave college, but I certainly have figured a few things out since I sat in engineering student services for the last time.

When making decisions that will influence your lifelong career trajectory, pick subjects and endeavors that bring you great joy.

Do things you are good at. When you’re passionate and talented, your vision and outlook are contagious.

I’m not advising to ignore the practicality of certain career choices, but I will argue when someone is passionate they will work harder than most and get far, at least compared to their apathetic counterpart. Not only will your work seem easier to start and feel more rewarding upon completion, but it will make you feel more confident in your ability to succeed. After all, it would be hard to turn down a job applicant who is confident in their ability to learn, even if they do not know everything yet.

Average starting salaries aren’t everything. Don’t neglect the pursuit of happiness in the name of total comfort and absence of risk. 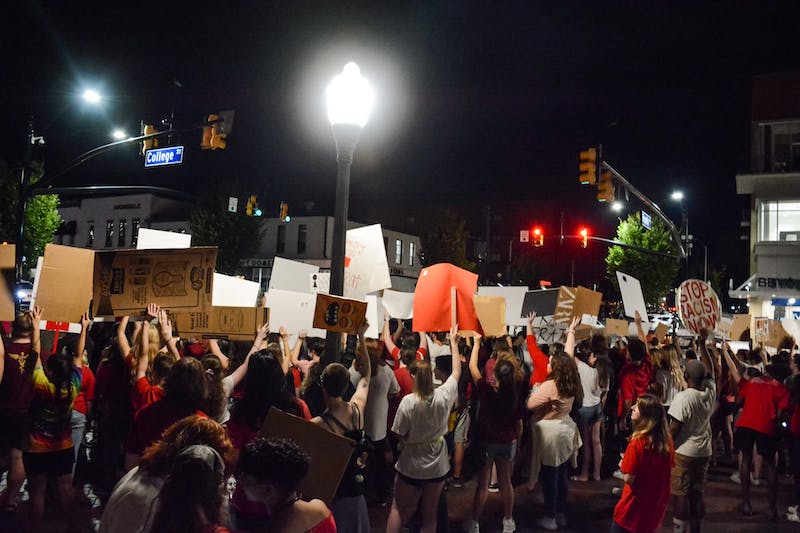 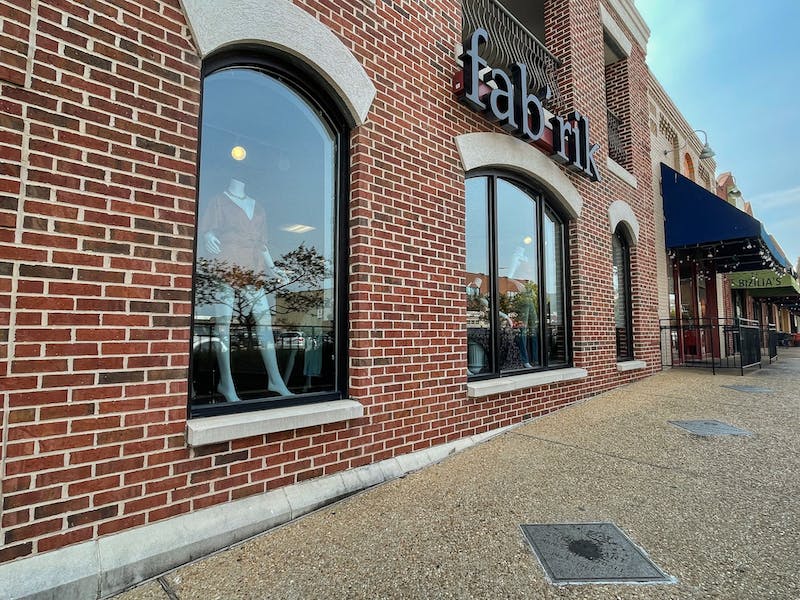 Share and discuss “COLUMN: Major with passion in mind, not payday ” on social media.