The whole gluten-free lifestyle trend has become very popular lately. It seems like everyone knows at least five people that all of a sudden have a gluten allergy. While some people find this diet pretentious or just a fad, for some it is crucial.

I was told I was allergic to wheat when I was in the first grade, but didn't realize the effects it would have on my body until college. I began having severe stomach pains and aches, spending most of my time curled up on the floor in pain. Eventually, I cut most of the gluten in my diet out and began to feel like myself again.

The point being— lots of people have issues with gluten and for most it is a valid concern.

If you get stomach aches or feel bloated after you eat, try cutting out gluten for a few weeks and see if that helps your pain.

Eating gluten-free is easy. People think it is a terrible horrible thing that takes away from the flavor of food, but that is a sad misunderstanding of the situation.

Here are some of the easiest and best ways to swap your favorite gluten-filled foods for a treat that won't hurt your stomach.

Everyone loves a good taco. However, these bad boys are full of gluten. Try replacing a flour tortilla with a corn tortilla. You'll barely taste a difference.

Crispy fried chicken, even when made from scratch, is gluten-filled and can cause major stomach pains. When making chicken, substitute regular flour for tapioca flour. It makes your chicken light and crispy without sacrificing taste.

Pizza is one of my favorite foods, however it causes the biggest stomach ache. I love swapping regular flour used in the crust for coconut and almond flour. Equal parts of both make the crust flakey and delicious.

Making biscuits gluten free is very similar to pizza— however it involves one more flour. Coconut, tapioca and almond flour provide a perfect medley of flavor in the lightest, fluffiest biscuit you'll ever eat.

Nachos are a staple for everyone, but those tortilla chips never seem to settle well. Instead of using chips for your nachos, slice up a potato into thin slices and bake them in the oven at 450 for 35-45 minutes until they're crispy. Add salt and pepper and you've got amazing homemade chips.

Eating gluten-free can be very beneficial. It can help clean your body out, and soothe your stomach of aches and pains. Try cutting back and see how you feel. 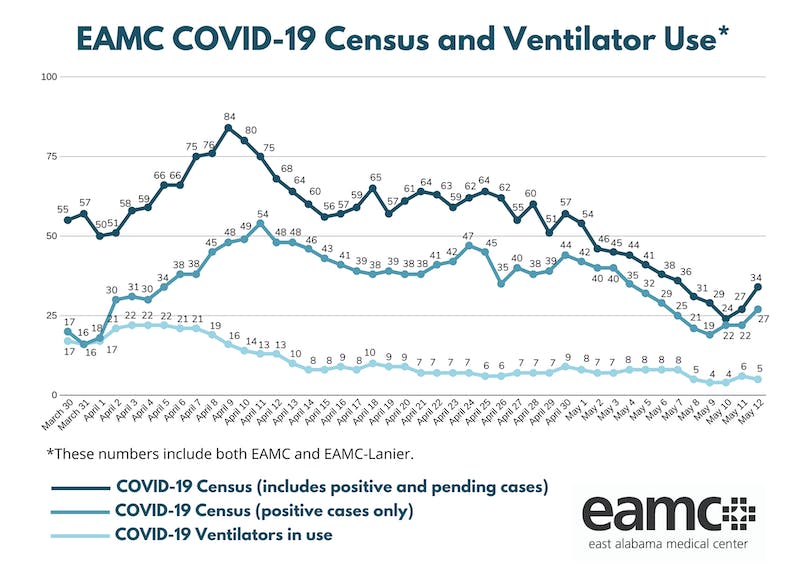 A look into Auburn's literary canon

State of the SEC: LSU, Florida and Missouri