“With/In a Valley,” an exhibition featuring the works of Katie Baldwin and Nick Satinover opened with presentations from both artists in Biggin Hall on Feb. 2. Art students filled the room to hear from Baldwin and Satinover as well as view the artists’ work in a reception following.

Baldwin, a printmaker and book artist, studied the craft of Moku Hanga, the process of traditional Japanese woodblock printing, in Awaji, Japan under the instruction of master carvers and printers. She explained to the crowd her interest in combining this technique with etching as well as exploring the physical limitations of the craft.

Baldwin’s presentation focused on describing her process, including her interest in telling narratives and thoughts of characters, as well as detailing her fascination with color and collaboration with fellow artists. The accompanying slide presentation showed images of both Baldwin’s final pieces as well as photos of the works in progress and her studio space.

The collaboration was a consistent theme in Baldwin’s presentation, who described her work with other artists as a way to stay connected with those she met in Japan as well as her daughter, Helen, who has an interest in textiles.

Morgan Ash, junior in graphic design, attended the lecture on assignment to write a paper for her printmaking class but said the presentations offered more than she had expected.

“I really like seeing everybody’s work … obviously, they work in a way different style than I do. I’m a graphic design major so I do art, so it’s just nice to see different styles.”

Nick Satinover presented next, starting his slide presentation with a humorous descriptor of himself as a “person who makes things.” Satinover is currently an assistant professor of printmaking at Middle Tennessee State University.

He described his style of work as drawing for the observations around him and juxtaposing old and new to explore the “dichotomy of space and place.” His interest in discovering the psychological undertone of what he saw interested many of the attending students.

“I really liked his typestyle—How he has his type flipped upside down, that kind of gives like a different perspective on it," Sakyi-Addo said. "He places one in one orientation and places another one side by side in another orientation, and it’s really interesting.”

Satinover focuses on pairing text with an image to create space and find where the narrative sits in-between. His often inverted text allows him to create art with a “lack of certainty of orientation," creating an “ambivalent way of thinking." He described his art as his, “public way to make a personal and open statement to others.”

Satinover ended his presentation relating his artwork to his endurance running, as both offer him a time for himself to gain clarity.

Borrowing one of his favorite quotes from Haruki Murakami, Satinover inspired students that in both art and life, “Pain is inevitable. Suffering is optional.”

The exhibition runs through Mar. 3 and is open to the public in Biggin Gallery. 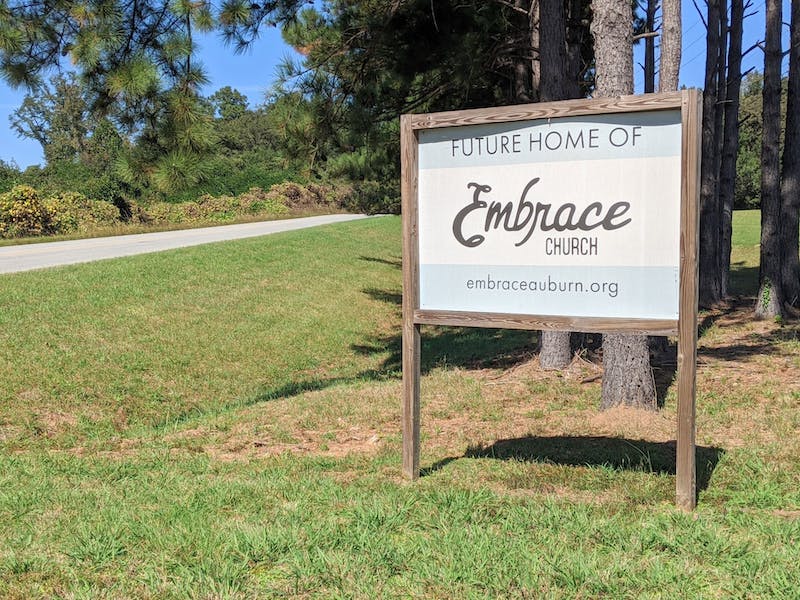 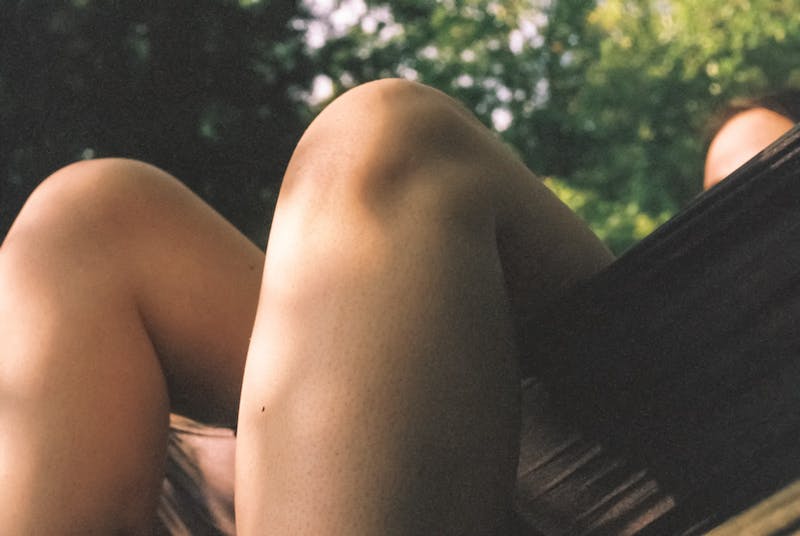 Hiking trails provide Auburn with its scenes of nature 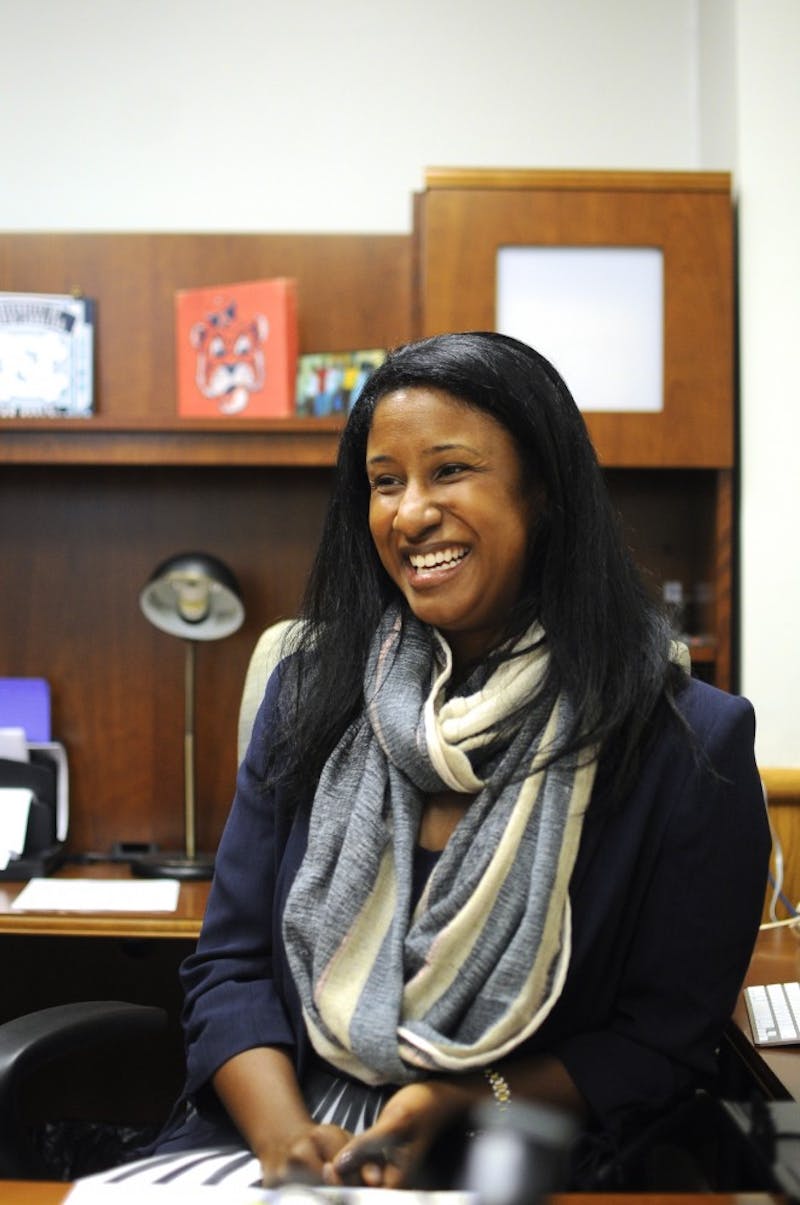 PLUS scholarship aims to create a diverse campus