Games on the Plains: 'Overcooked' is overlooked

Via PublicDomainPictures
Via 'Overcooked'

Gaming, although now mostly focused on individual progression and personal satisfaction in the form of unlocks and “gamer scores," used to be rooted in the pursuit of having fun with friends.

While the internet now allows players from all over the world to interact and work together, the personal touch of sitting a controller-cable length away from a tv with a buddy has become a thing of the past. Sure, games of "2K" and "Street Fighter" happen in the same room during gatherings, but most friendly gaming happens from every player’s own home, only connecting through a microphone and the occasional emote.

The concept of "Overcooked" is incredibly simplistic. The goal of you and up to three friends is to make as many dishes in the quickest amount of time to reach a high score.

The controls are easy to pick up, as there is one button for picking up items, one button for chopping/tenderizing/washing and the analog stick to move. In practice, however, these elements come together incredibly wild ways.

The tutorial level of Overcooked has players cooking up basic onion and tomato soups. This requires picking up one of the vegetables, bringing it to a chopping board, chopping it, bringing that to a pot, letting it cook and then plating it and sending it out.

The quicker you prepare the soup and get it out to customers in the correct order yields higher points. Simple, right? This level will get everyone comfortable with the concept and prepare them for the insanity ahead.

In contrast to the tutorial’s square kitchen, players will have to deal with moving food trucks, conveyor-belt-fed ingredients and even cooking on a pirate ship that rocks side to side, shifting where everything in the “kitchen” sits.

The ever-ticking time limit adds to the tension, and has the cartoon avatars running into each other frequently. Friendly gatherings quickly turn into episodes of "Hell’s Kitchen" as someone yells about a burning soup or reminds everyone for the umpteenth time to wash the dishes.

Only one player can use a station at a time, so it becomes commonplace to push your fellow cook out of the way to use the cutting board or rush to get a plate out the door. Forgotten pots can start fires, prompting everyone to go into a frenzy looking for the fire extinguisher in hopes that the level isn’t completely lost.

It’s the moments after a successful level where you and your friends literally fall back into your chairs that you remember how fantastic “couch co-op” really is.

"Overcooked" came out last year and was met with critical praise, but it is rare to find someone who has actually played it. Games on the Plains encourages awesome gaming experiences, so although it’s almost a year old, we felt it was important to spread the word.

Another benefit of the game is that its priced at only $20, and goes on sale constantly. If you are looking for a crazy fun time with your friends, "Overcooked" should definitely be your next purchase. 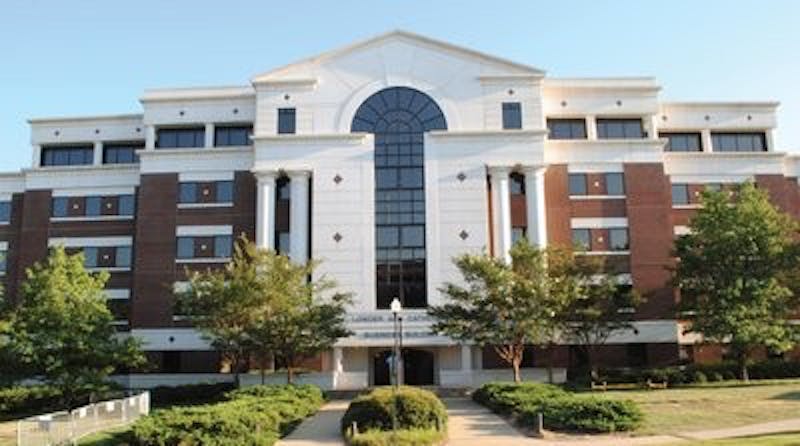 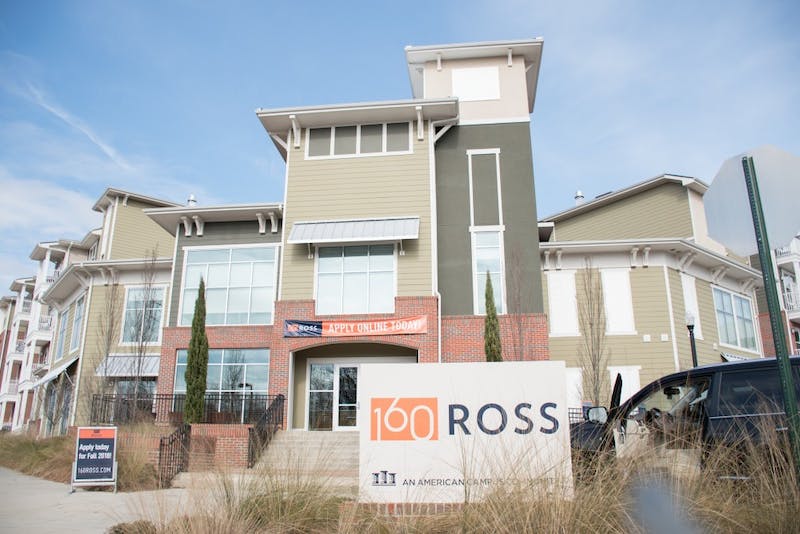 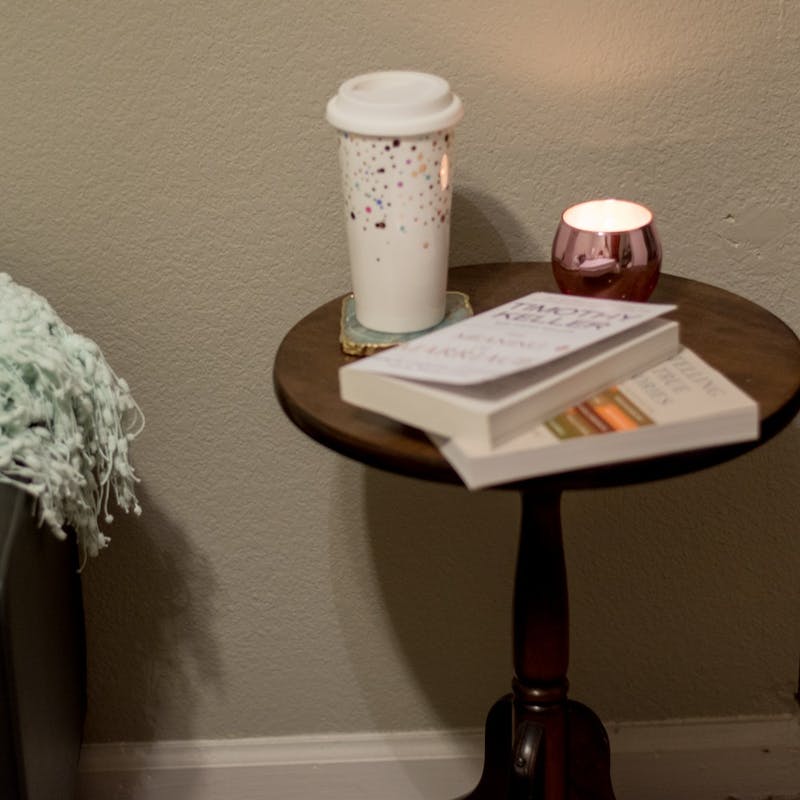