stadium will strike up the band with a world-renowned trumpet ensemble.

The United States Army Herald Trumpets, the group that serves as the official fanfare ensemble for the president of the United States, will perform with the Auburn University Marching Band during the Military Appreciation halftime show of the football game this Saturday.

Originally founded in 1959, the US Army Herald Trumpets were formed “to add splendor to official military ceremonies,” according to their official site. Usually playing when the president welcomes foreign ambassadors and royalty, the ensemble has also performed at numerous Olympic Games, Super Bowl XXXIX and the 2015 NCAA Men’s Division I basketball championship.

Their collaboration with the marching band this weekend is just one stop of their multiple-day residency in the Auburn-Opelika area. They will also be performing with The Symphonic Winds ensemble Wednesday night at 7:30 p.m. in the Telfair Peet Theatre and teaching trumpet classes for high school students, college students and musically inclined members of the -Opelika community.

“They are performing and doing multiple clinics in the area so they have multiple opportunities to engage with young musicians and the public,” said Dr. Corey Spurlin, Auburn Marching Band director. “They decided it was a worthwhile venture considering the number of people they would be playing for in our stadium.”

The US Army Herald Trumpets became involved with the University all because of a personal connection between members of both.

Dr. Mark DeGoti, associate professor of trumpet at Auburn went to Indiana University’s School of Music with Erik Ramos, a member of the Herald Trumpet ensemble. After seeing Ramos’ posts on social media featuring the group’s performances, DeGoti decided to reach out to him to see if they could collaborate.

“I just threw the idea out to [Ramos] and to our marching band director because I know we always have a military appreciation halftime show and that they have done big events like this in the past,” DeGoti said. “That was the beginning of the conversation.”

That was back in late spring, and since then the two groups have been working on their upcoming performance. DeGoti said that both parties have adjusted their music to complement each other’s sound.

“They have lots of pieces that they’ve done in the past with different marching groups and different concert groups,” DeGoti said. “We had to make some adjustments to fit the needs since every music program is a little different; we used some of their music and they’re using some of ours.”

As a trumpet instructor, DeGoti said he is very excited for Auburn fans to experience the University’s sound paired with that of the US Army Herald Trumpets.

“For , the most exciting thing is that you hear bands play, you hear orchestras, you hear choirs; trumpets -- just a group of trumpet players --is kind of ” DeGoti said. “They’re going to be playing trumpet ensemble music at a level that most people have never heard.”

The Military Appreciation halftime show will be sponsored by Coca-Cola, and their involvement will make the performance even more unusual to Auburn Fans.

“All of the fans that are sitting on the East side on the lower bowl of the stadium will have a card taped to their seat,” said Spurlin. “During the halftime performance there will be a countdown on the video board and when that reaches zero we would like the fans to hold up their card and so that the cards together will form an American Flag pattern that will become part of our halftime show, a backdrop for the band.”

The marching band director believes that the combination of a world-renowned trumpet ensemble playing with the University Marching Band and the added backdrop will leave quite the impression on attendees to the game.

“Its something we think will be unique and very memorable in terms of what they’ve seen and experienced in Jordan-Hare,” Spurlin said. 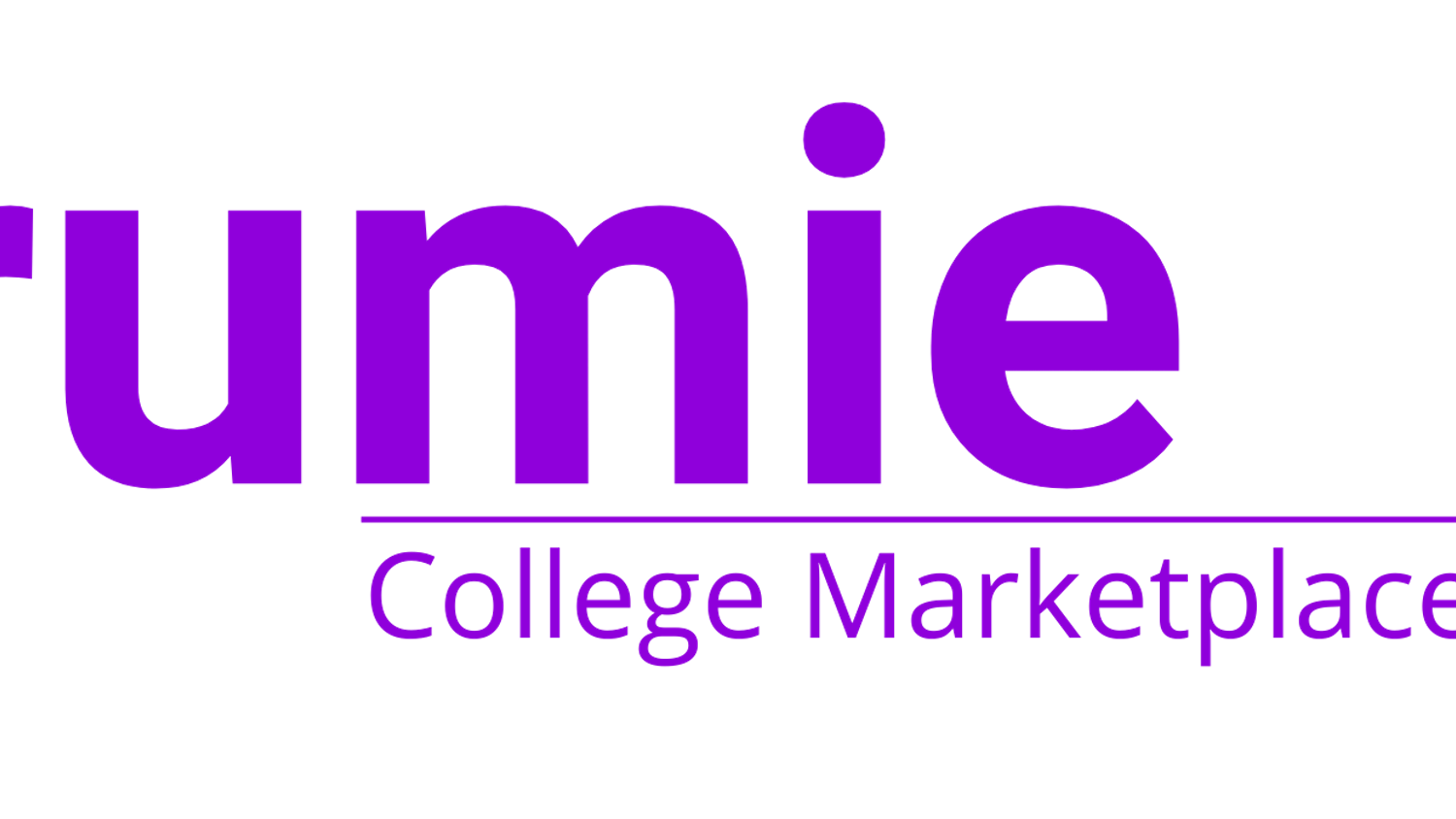